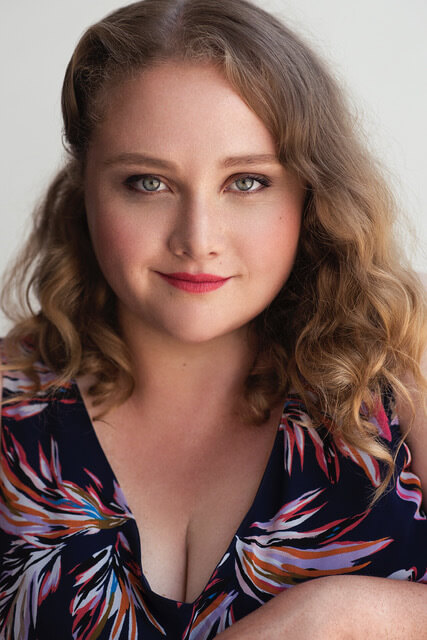 Danielle Macdonald has been lighting up screens large and small with her plucky personality and big-girl badassery for the last decade. She’s Australian, but you’d never know it based on her spot-on 2017 performance as Jersey rapper Patti Dombrowski in the indie hit “Patti Cake$,” or by her star turn in 2018 as a Dolly Parton-obsessed Texas teen in “Dumplin'.” She’s also had notable roles in “Bird Box,” “Skin,” and “Unbelievable” just to name a few. And now, she’s back with another starring role as a gal with a dream in the IFC film "Falling for Figaro," a romantic comedy set in the world of competitive opera singing that just opened in theaters and on demand October 1. On BUST’s latest “Poptarts” podcast, Danielle shares how she rejected “fat friend” roles for years to become a plus-size leading lady and much, much, more.