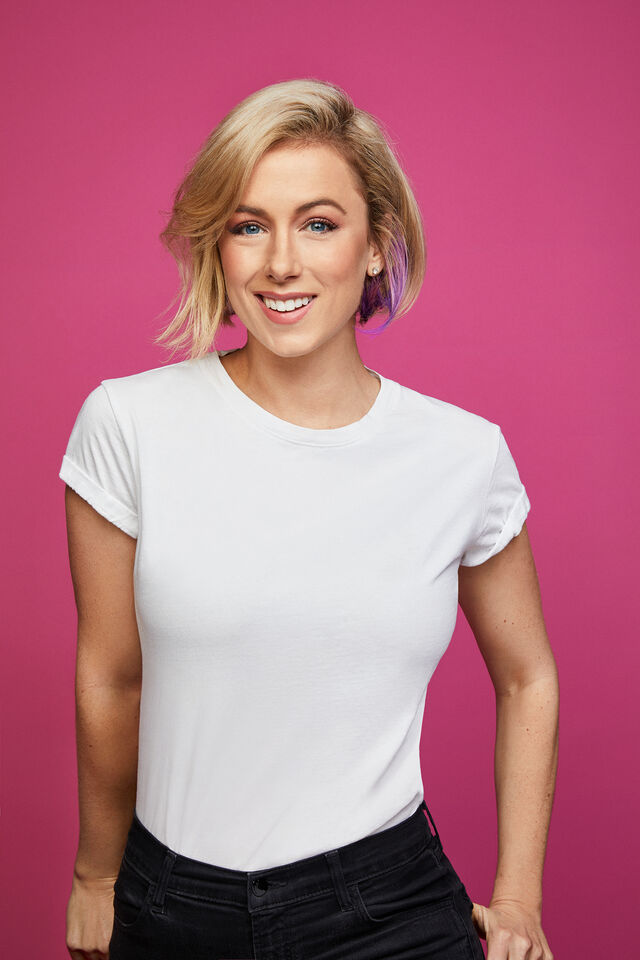 Iliza Shlesinger is an award-winning comedian, actor, writer, producer, and author who earned her massive fan base by doing tons of touring all over the world. In 2008, she became the first woman to ever win NBC’s Last Comic Standing, she’s had five Netflix comedy specials and her own Netflix sketch show, and she’s currently finishing her second book, hosting the podcast Ask Iliza Anything, and developing multiple TV projects while traveling once more on her new “Back In Action” tour. On June 23, she debuted the hilarious “anti-rom-com” Good On Paper on Netflix, a film based on her life which she stars in and also wrote. And on BUST's latest Poptarts podcast, she describes writing her first feature film script about a lying ex, navigating sexism in standup, and why she’s “a real feminist.”