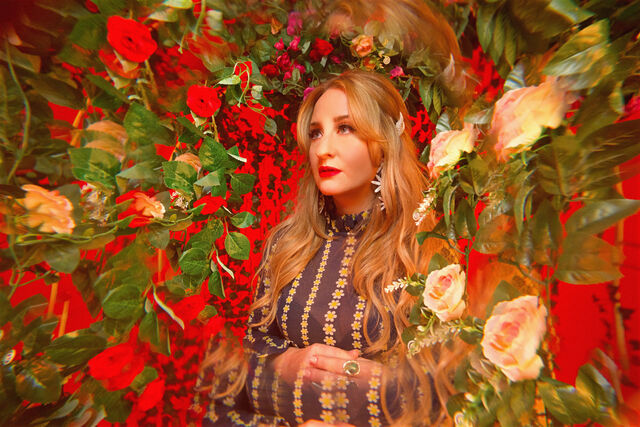 Margo Price is a remarkable country singer/songwriter and producer based in Nashville whose timeless anthems and crystal clear tone send shivers up spines all over the world. In the last five years, she has put out three gorgeous albums, Midwest Farmer’s Daughter, All American Made, and That’s How Rumors Get Started. And most recently, she put out an absolutely devastating video in January for her song “Hey Child” and is planning to headline her first concert since 2019—a socially distanced show at The Caverns Above Ground Amphitheater in Tennessee—this May. On her riveting episode of BUST’s Poptarts podcast, Price talks candidly about her efforts to diversify country music, the painful story behind her new video, and about developing her own strain of weed for Willie Nelson.