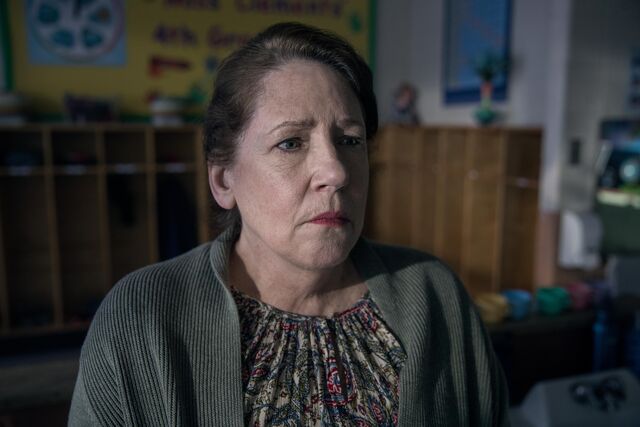 You probably know Ann Dowd from her terrifying portrayal of Aunt Lydia on Hulu’s feminist masterpiece The Handmaid’s Tale. But she’s been popping up in multiple roles on all the Law & Order shows for years and she also starred in the incredible 2012 suspense film Compliance. She finally became a household name in 2017 for her riveting performance as Aunt Lydia for which she won a well-deserved Emmy for Outstanding Supporting Actress in a Drama Series. And her latest film, a new adaptation of Daphne Du Maurier’s classic novel Rebecca, just premiered on Netflix October 2. In this awesome episode of BUST’s Poptarts podcast, she describes what it has been like becoming a fictional symbol for a real-life resistance movement and we explore how pop culture can be a powerful instrument for social change. 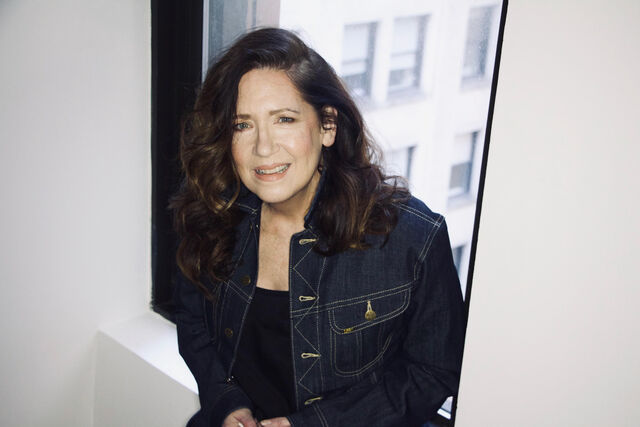