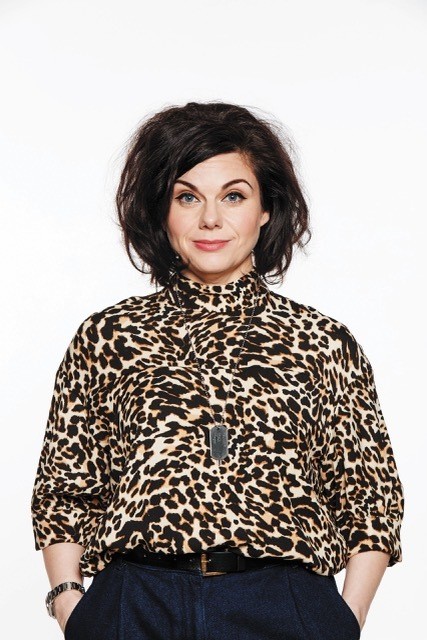 Caitlin Moran is a London-based columnist, author, and broadcaster, who is one of the funniest feminist writers working today. Her first  book, the 2011 memoir, How to Be a Woman, was an instant New York Times bestseller. And her 2014  autobiographical coming-of-age novel, How to Build a Girl, was adapted into a film starring Beanie Feldstein that premiered in 2019.

When Moran finished How to Be a Woman in her mid-30s, she thought she had everything figured out. But now, 10 years later, she’s debuting  a whole new memoir, More Than a Woman, that asks new probing questions—with a wink and a smirk—that get to the heart of mid-life gender inequity. In this LOL episode of BUST’s Poptarts podcast, we talk a LOT about vaginas and vulvas, she reveals what it was like to live next-door to Morrissey, and we get real about the unpaid labor shitshow that awaits women after their 30s. 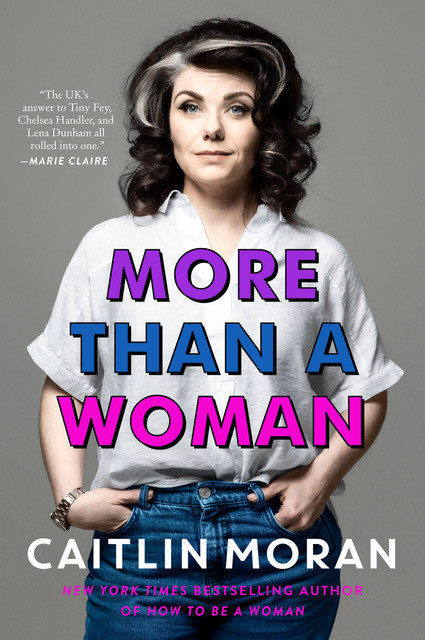