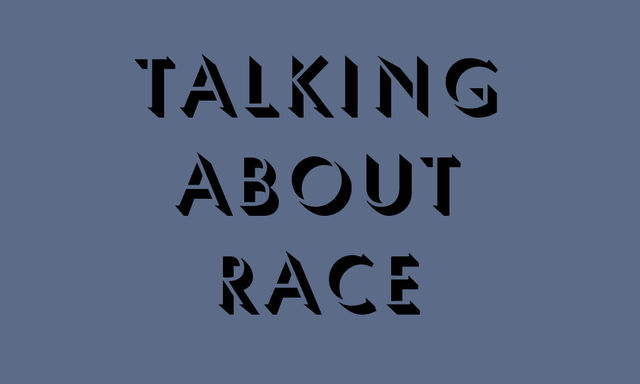 In solidarity with #BlackLivesMatter and in the effort to #AmplifyMelanatedVoices , BUST just released a special episode of the Poptarts podcast led by Black BUST staffers that delves into their feelings surrounding the recent activist uprising taking place around the world in the wake of the deaths of George Floyd, Breonna Taylor, and Ahmaud Arbery.  BUST’s Digital Editorial Director Bry’onna Mention and Poptarts Producer Logan del Fuego shape the discussion while addressing sources for reliable news, explaining the realities of being Black in America, and debating their hopes and fears for what will come about as a result of this watershed moment.

Listen to the "Talking About Race" episode of BUST's Poptarts Podcast Here:

The theme music for this episode is a remix by Logan del Fuego of a song posted online by 12-year-old Keedron Bryant.