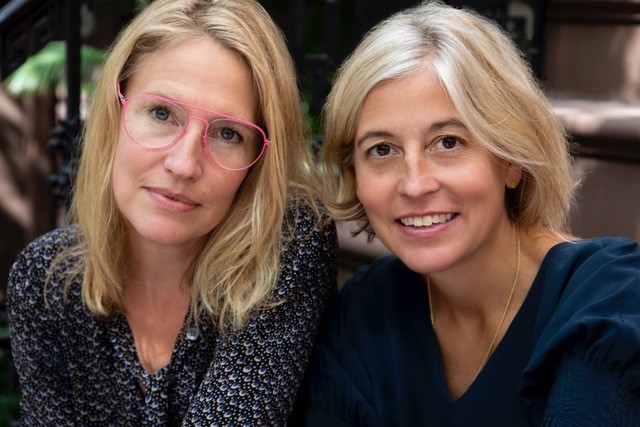 Jennifer Baumgardner and Amy Richards’ book Manifesta: Young Women, Feminism, and The Future was released in 2000 as a chronicle of the third-wave feminist movement they were experiencing. The book has since become a classic of contemporary feminist literature and the 20th anniversary edition hit shelves March 10. In this episode of BUST’s Poptarts Podcast—recorded before the Corona Virus pandemic sent us all into social distancing mode—the dynamic activist duo looks back on Manifesta 20 years later, imagines the future of feminism, and discusses what the Harvey Weinstein verdict means for women. (Remember him?)