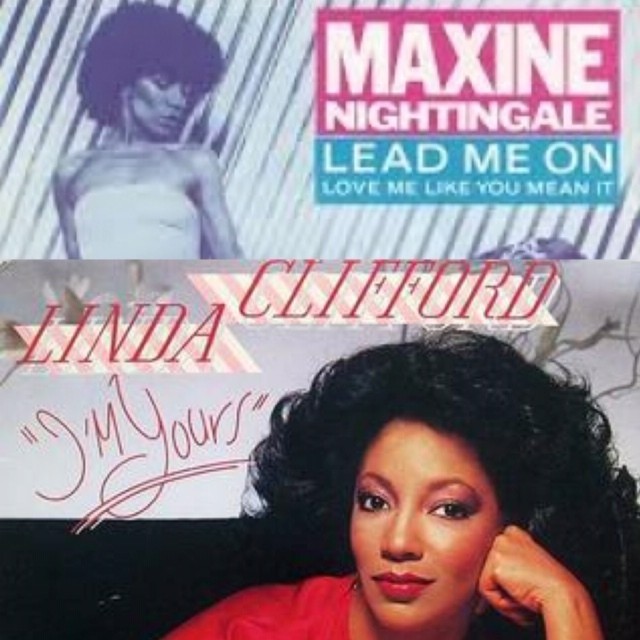 Maxine Nightingale and Linda Clifford are powerhouse vocalists whose soulful hits “Right Back Where We Started From” and “If My Friends Could See Me Now” helped define the 1970s disco sound. And in this special double episode of BUST’s Poptarts podcast, host Emily Rems catches up with them both on board the amazing Ultimate Disco Cruise  where they each brought enthusiastic crowds to their feet with their virtuoso performances. Here, these disco divas explain what it takes to survive as a woman in the minefield of pop music and reveal why for them, the best is yet to come.