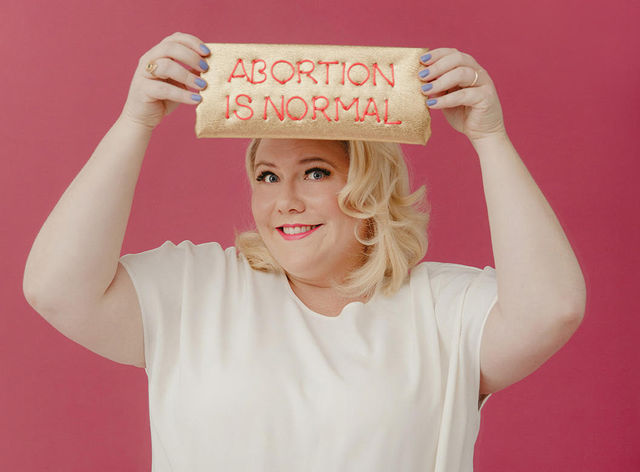 Lindy West is an opinion writer for The New York Times and is the author of the bestselling memoir Shrill and the new book The Witches Are Coming which exposes all the misogyny that has come squealing to the surface of culture as a result of the #MeToo movement. She also executive produces and writes the acclaimed Hulu comedy series Shrill, based on her life, which just kicked off Season 2 on January 24. And in this episode of Poptarts, she opens up about confronting her trolls, casting Aidy Bryant to play her, and writing a show that normalizes abortion and fat sex.