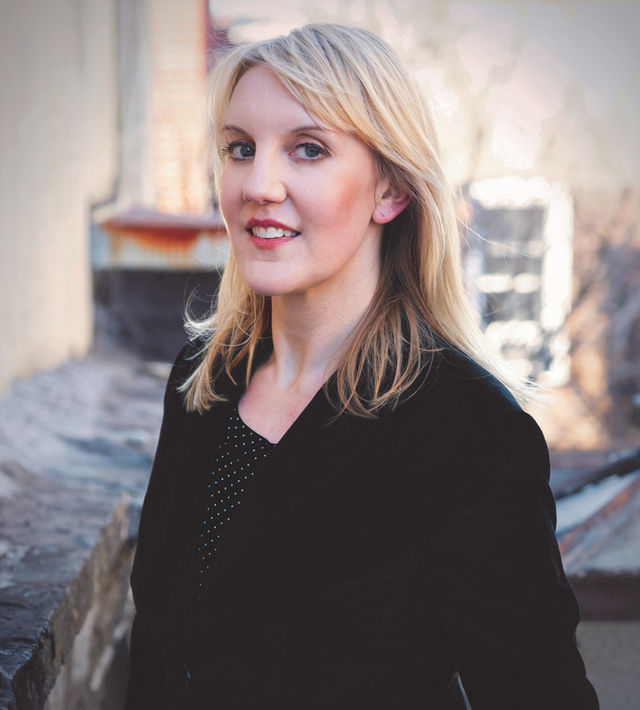 Ada Calhoun is the author of the memoir Wedding Toasts I’ll Never Give, named an Amazon Book of the Month and one of the top ten memoirs of 2017 by W magazine; and the history St. Marks Is Dead, one of the best books of 2015, according to Kirkus and the Boston Globe. She has collaborated on several New York Times bestsellers, and written for the New York Times, New York, and The New Republic. And in this episode of BUST's Poptarts podcast, she talks about her brand new book, Why We Can't Sleep: Women's New Midlife Crisis, and examines tons of fascinating sociological data that helps to explain why so many Generation X women are having big time issues as we enter middle age.