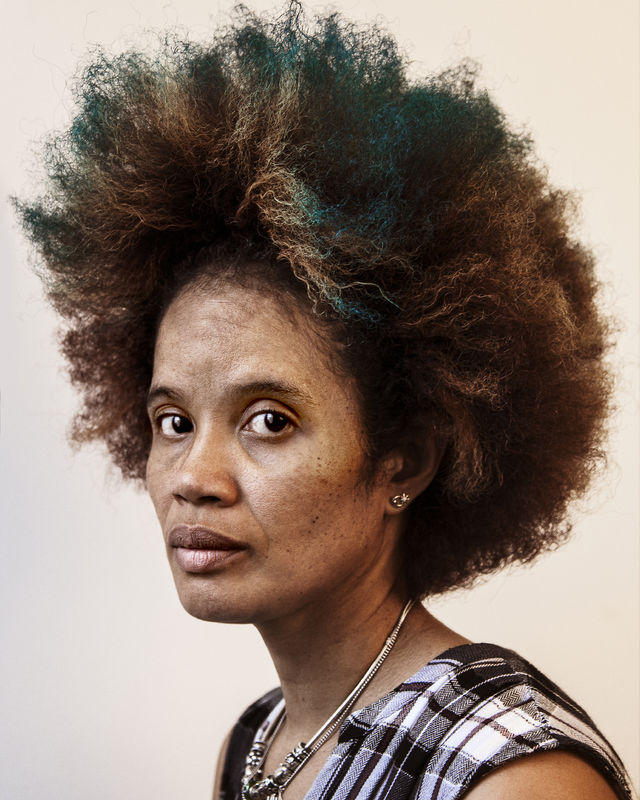 Staceyann Chin is a poet, actor, performing artist, and activist. Her 2009 memoir The Other Side of Paradise received critical acclaim, she was a co-writer and in the original cast of Russell Simmons Def Poetry Jam on Broadway, and she’s written and performed four one-woman shows off-Broadway. She proudly identifies as Caribbean, Black, Asian, lesbian, a woman, a resident of New York City, and a Jamaican national. And the first full-length collection of her poems, Crossfire: A Litany for Survival is out now. In this episode of BUST’s Poptarts podcast, she takes us inside her extraordinary immigrant’s journey and gives a performance of her work that will give you all the feminist chills.

Check out every episode on Apple Podcasts, and don't forget to rate and review!