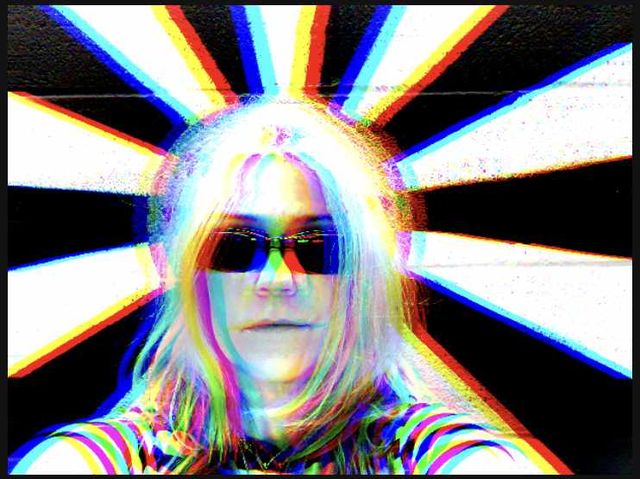 If you were a feminist and a fan of hard rock in the 90s, you are probably still obsessed with Donita Sparks. Donita formed the band L7 in L.A .with her friend Suzi Gardner in 1985 and through various lineups, they toured the world with heavy, head-banging bravado for the next 16 years. During that time, they released five furious albums, including the amazing Bricks Are Heavy. And when the band broke up in 2001, punk girls everywhere shed bitter tears. But in 2014, Donita and Suzi, along with longtime bandmates Jennifer Finch and Dee Plakas, got the band back together and they are currently rocking out harder than ever. In this episode of BUST’s Poptarts podcast, Donita gets real about music biz sexism, who should be rocking for choice, and the “code of the road.”