Justine Bateman Gets Real About Fame On The Latest "Poptarts" Podcast 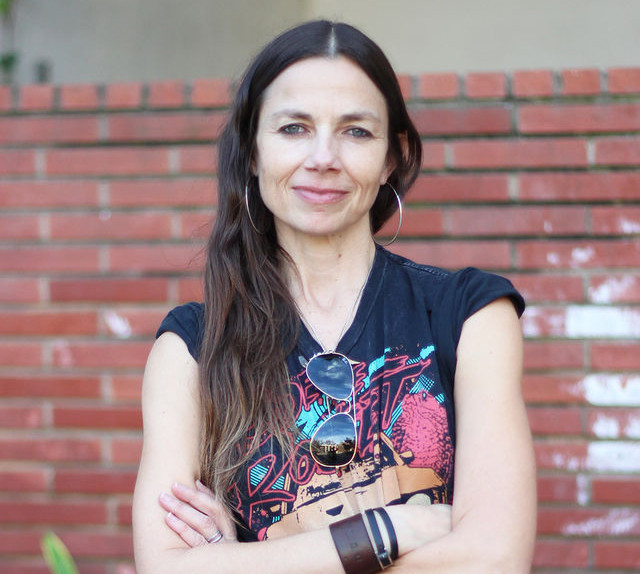 In the ’80s, Justine Bateman was one of the most famous young women in America. She starred as Mallory on the hugely popular sit-com Family Ties on NBC from 1982 to 1989, she starred in a movie about an all-girl rock band called Satisfaction in 1989, and then she went on to write, direct, produce and study computer science behind the scenes while the internet completely changed our culture’s relationship to stardom. In her new book, Fame: The Hijacking of Reality, she writes about the phenomenon of being famous in a fresh and fascinating way. And in this episode, she reveals the real deal about living in a celebrity bubble and then moving on after it pops.