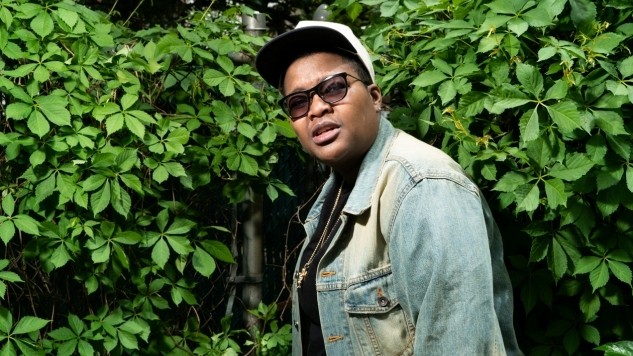 Sam Jay has been doing stand-up for the last seven years, but 2018 is the year her career absolutely exploded. She got a job writing for Saturday Night Live, she released a half-hour special on Comedy Central, she was on Netflix’s The Comedy Lineup, and she just put out a standup album called Donna’s Daughter! She recently took a break from the writer’s room of the Emmy Awards to stop by the Poptarts podcast and Callie and Emily were psyched to pick her brain about life on the road.