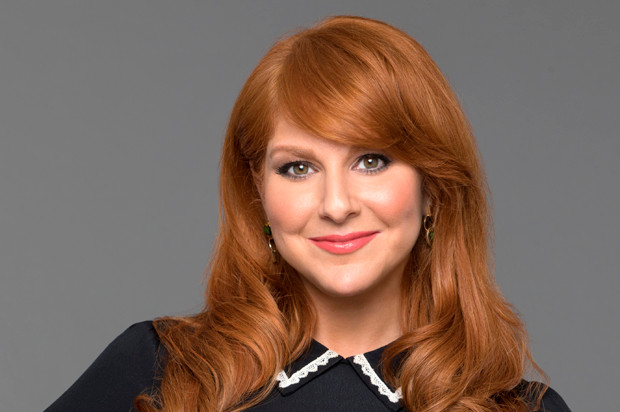 In this episode of BUST's Poptarts podcast, Julie Klausner, Difficult People's hilarious mastermind, shares her insights as a feminist media maker and comedy powerhouse on how she maintains her vision in an increasingly effed-up world.