Pop Quiz: Are You Fond of Olivia Newton-John? 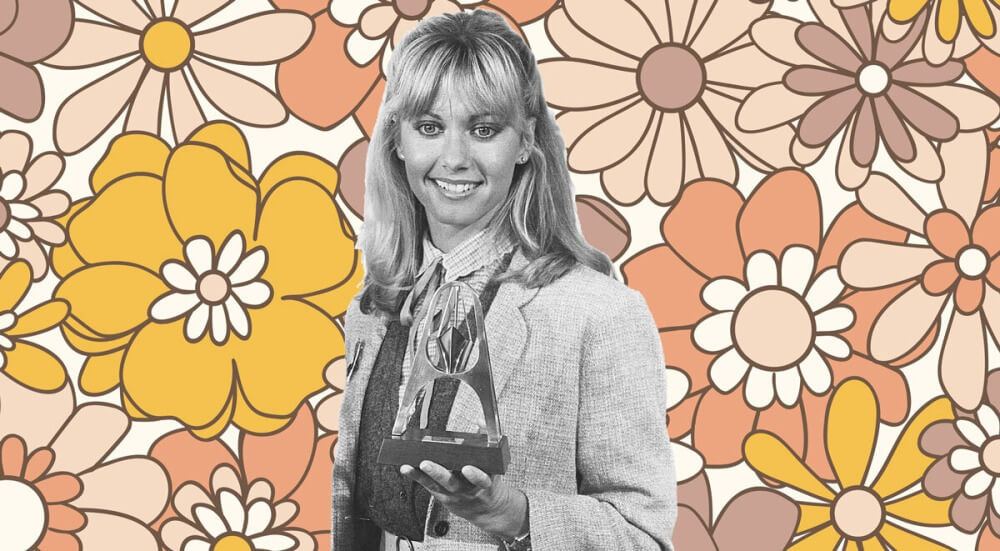 When pop star Olivia Newton-John died in August, the world lost a consummate entertainer and tireless activist who brought joy to millions for over 50 years. Think you know why we’ll always be “Hopelessly Devoted” to Olivia? Then take the quiz!

2. Olivia’s main claim to fame was her starring role as Sandy in the hit 1978 movie musical Grease. Which of her castmates from that film did her sister later marry?

3. Which of the following Olivia hits claimed the number-one spot on the Billboard charts?

4. A devoted activist, Olivia used her platform as a beloved celebrity to advocate for what cause?

5. Complete the following Olivia quote: “______ changed my life in the most amazing way, and I’ve had such an amazing life.”