7 Self-Care Tips from Dolly Parton: How Our Favorite Backwoods Barbie Inspires Us to Bedazzle Our Lives 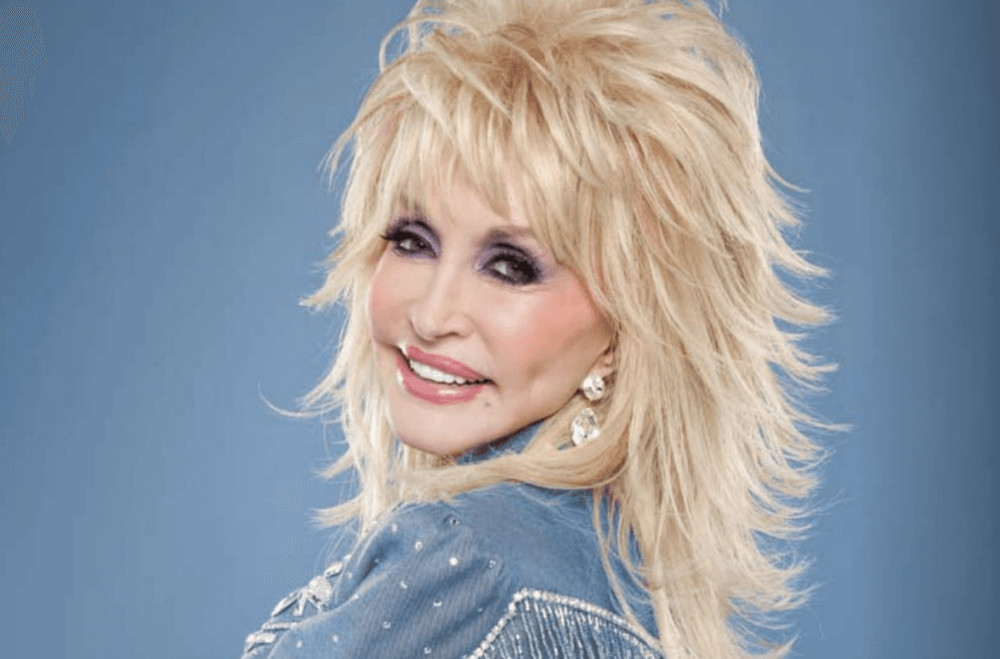 She’s been writing and performing musical masterpieces since the ‘60s, starred in some of our favorite flicks, been an outspoken advocate for gender and racial equality, and been equal parts authentic, glamorous, and funny as all hell the whole time. For as much entertainment as our Tennessee queen has blessed us with, she’s got more than enough wise insight on life to go around. Here are seven ways Dolly Parton inspires us to live our feminist lives to the fullest.

The legendary “9 to 5” singer/songwriter had TikTok in a chokehold with this confession: “Every diet I fell off of has been because of a potato. Either french fries, or mashed potatoes, or baked potatoes. Potato, potato, potato! I’ve never met a spud I didn’t like.” This isn’t the first time the Queen of Country opened up about her hatred of dieting. She once admitted, “I tried every diet in the book. I tried some that weren’t in the book. I tried eating the book. It tasted better than most of the diets.” Especially with the holidays coming up quickly, we could use a gentle reminder that no diet is worth giving up good comfort food for.

Celebrities seem to love lying about the procedures they’ve undergone, whether to protect their image or sell a diet or workout plan. Never one to be inauthentic, the country legend isn’t shy about having gone under the knife and in fact, that’s the source material for some of her best jokes. A few greats include: “I’m a self-made woman, and I have the doctor bills to prove it!” and “I’m often told I look so happy, but to be honest – that’s the Botox!” Her candidness about cosmetic enhancements is part of her commitment to being authentic – in a 2003 conversation with Larry King on why she’s been so open on the matter, Parton said, “I don’t want to lie about it, so I’ve got to– I think sometimes it might help…I mean, I look so totally artificial, you know, but hopefully I am totally real.” 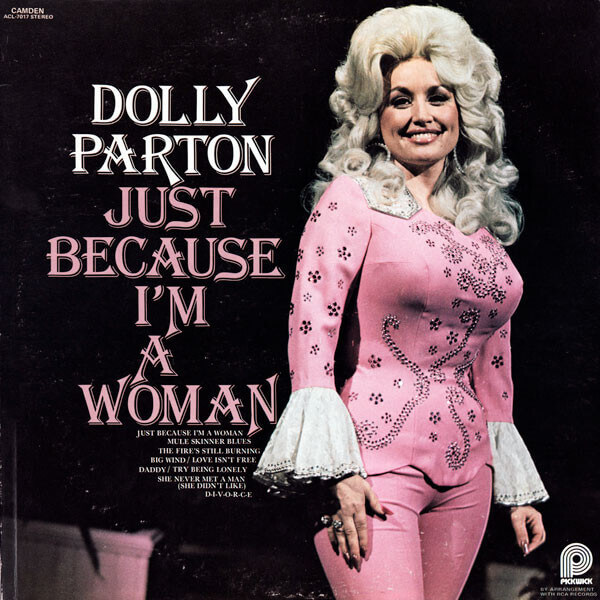 Though she embodies traits of the “bimbo” and “dumb blonde” stereotypes in her carefully-crafted physical appearance, Dolly embraces the way her sharp wit and savvy business skills keep presumptuous people on their toes, lest they make false negative assumptions about her. The blonde jokes don’t bother her, because, in her words, “I know I’m not dumb…and I also know that I’m not blonde.” On using her looks and her intellect to her advantage, she says, “I’ve done business with men who think I’m as silly as I look. By the time they realize I’m not, I’ve taken the money and gone.”

Unsurprisingly, the prolific singer-songwriter has accumulated quite some wealth, what with her record sales, songwriting royalties, movie credits, and, of course, her own theme park. But money was never the motivator for Dolly Parton. In fact, one of the best pieces of advice she’s shared was, “Don’t get so busy making a living that you forget to make a life.” She’s far more grateful for the opportunities she’s had than the money she’s made, as evidenced by the quote, “I always count my blessings more than I count my money. I don’t work for money. Never did.”

The Southern sweetheart takes pride in her "twins", which she nicknamed “West and East Virginia.” They’ve been joked about in pop culture since the ‘80s, the funniest being the ones that came from the Queen herself. In a tweet from 2010, she quipped, “I was the first woman to burn my bra, it took the fire department four days to put it out.”

I was the first woman to burn my bra, it took the fire department four days to put it out.

During a 2019 appearance on Jimmy Fallon, she spun an action-packed story about the origin of her breasts, in which she got in a physical altercation with an old man that scammed her at dinner. When asked what happened next, she delivered possibly one of her greatest wisecracks yet – “What do you mean, what happened? These two big lumps came up and they never did go back down!”

@fallontonight #DollyParton reveals the origin story of some of her most prominent assets. #FallonFlashback ♬ original sound - FallonTonight

6. Don't Let Aging Slow You Down

The passing of time seems to be no burden on the 11-time Grammy winner, in fact, she says she’s still “the same girl that wants to squeeze every little drop out of life that I can.” 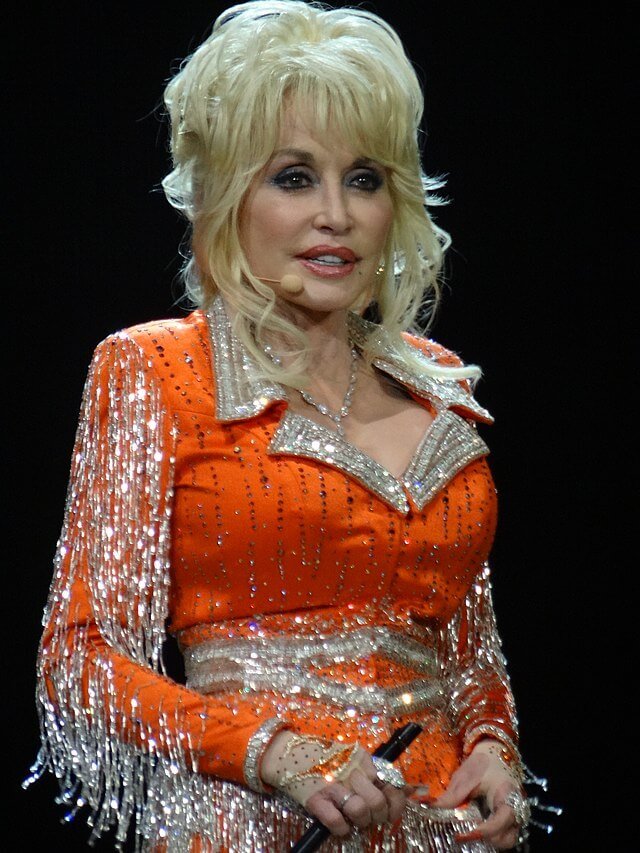 Dolly has no plans to give up her iconic look at any age. “I’m like a cartoon! I’ll look this way when I’m eighty. I can see it now, people will be rolling me around in a wheelchair and I’ll still have my big hair, nails, my high heels, and my boobs stuck out!” She also refuses to let aging put a stop to her nearly 50-year-career, and rejects the common Hollywood belief that performers, especially women, “expire” at a certain age. “After you reach a certain age, they think you’re over. Well, I will never be over. I’ll be making records if I have to sell them out of the trunk of my car…”

7. Sometimes, It’s the Small Things That Get Ya Through

Dolly is a big advocate for keeping a positive mindset and finding beauty in even the smallest aspects of everyday life. Though we’re sure she’s got an overwhelming schedule, she says “I make a point to appreciate all the little things in my life. I go out and smell the air after a good, hard rain. These small actions help remind me that there are so many great, glorious pieces of good in the world.”\