Need to know what you should be watching, reading, and listening to this winter? Lucky for you, BUST rounded up the hottest new releases to keep you entertained through the dreary months. 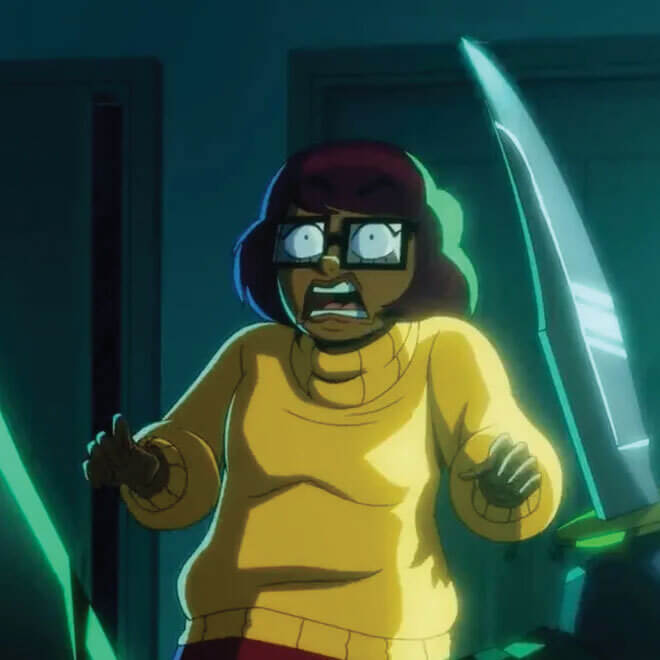 Jinkies! This new animated series stars Mindy Kaling (who also co-created) as the voice of Scooby-Doo’s brainy pal. But this time, Velma is Indian and there is no crime-solving dog. Plus, Constance Wu voices Daphne, Velma’s bestie who has some “complicated feelings” for her BFF. For the most adult take on the classic cartoon yet, check the HBO Max schedule in Jan. 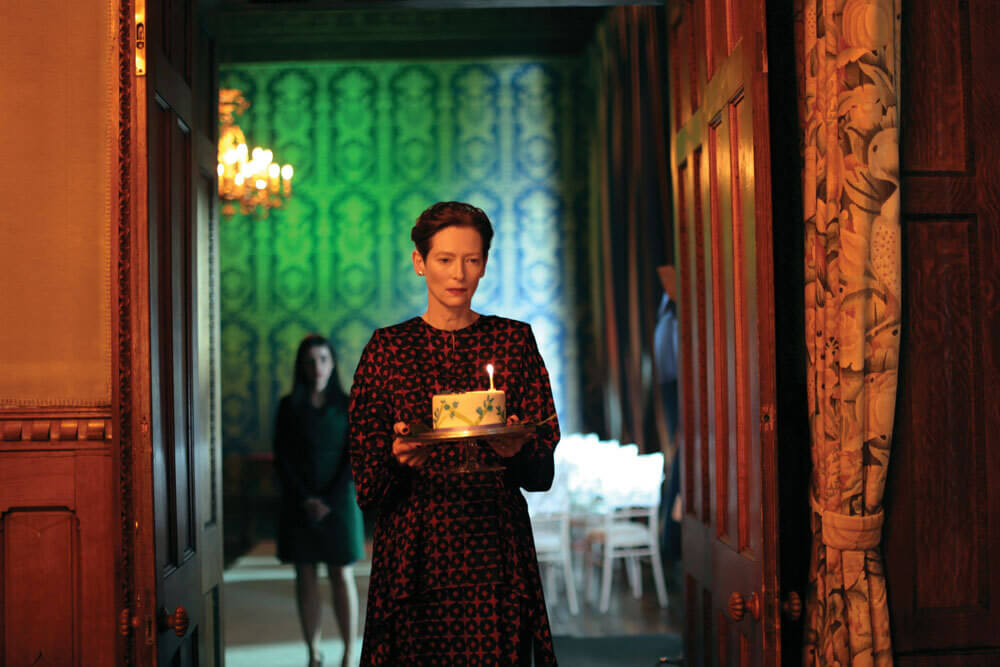 PHOTO CREDIT: (THE ETERNAL DAUGHTER) SANDRO KOPP, COURTESY OF A24

Tilda Swinton plays both mother and daughter in this haunting film written and directed by Joanna Hogg. Swinton’s characters return to their former home, now an almost vacant hotel, where they must confront the dark secrets that reside there. Don’t miss this stunning, haunting mystery, which opened in theaters Dec. 2.

3.  All the Beauty and the Bloodshed 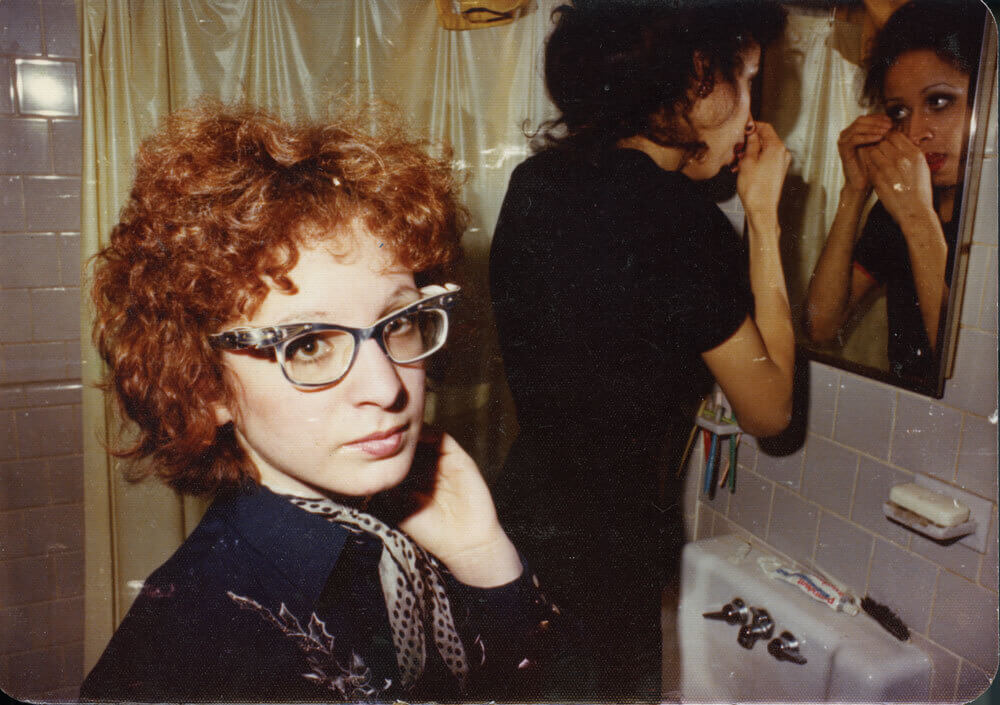 PHOTO CREDIT: (ALL THE BEAUTY AND THE BLOODSHED) NAN GOLDIN

Artist and activist Nan Goldin is the subject of this new doc by Academy Award-winning filmmaker Laura Poitras. The film features Goldin’s slideshows and photography as well as rare footage of her fight to hold the Sackler family accountable for the opioid crisis. Premieres nationwide Dec. 10.

4.  I Wanna Dance with Somebody 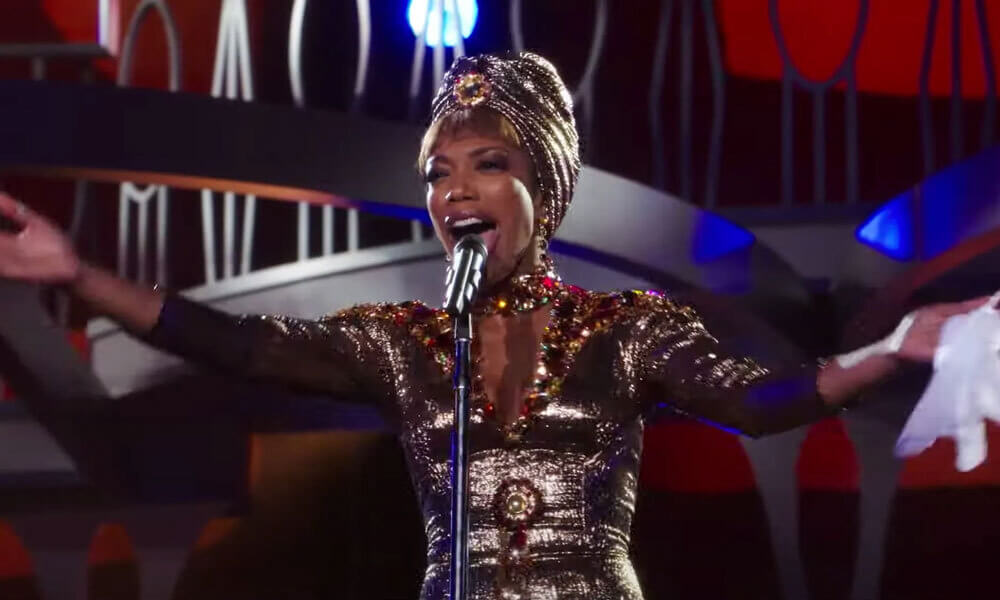 (I WANNA DANCE WITH SOMEBODY) SONY ENTERTAINMENT

BAFTA-Award Winner Naomi Ackie tackles the role of “The Voice” in this biopic about legendary singer Whitney Houston. Produced by Clive Davis – who helped make Houston a household name – the film follows her journey from choir girl to one of the most iconic performers of all time. Ackie kills it in the role, and her performance will leave you feeling the heat with somebody when it hits theaters Dec. 21. 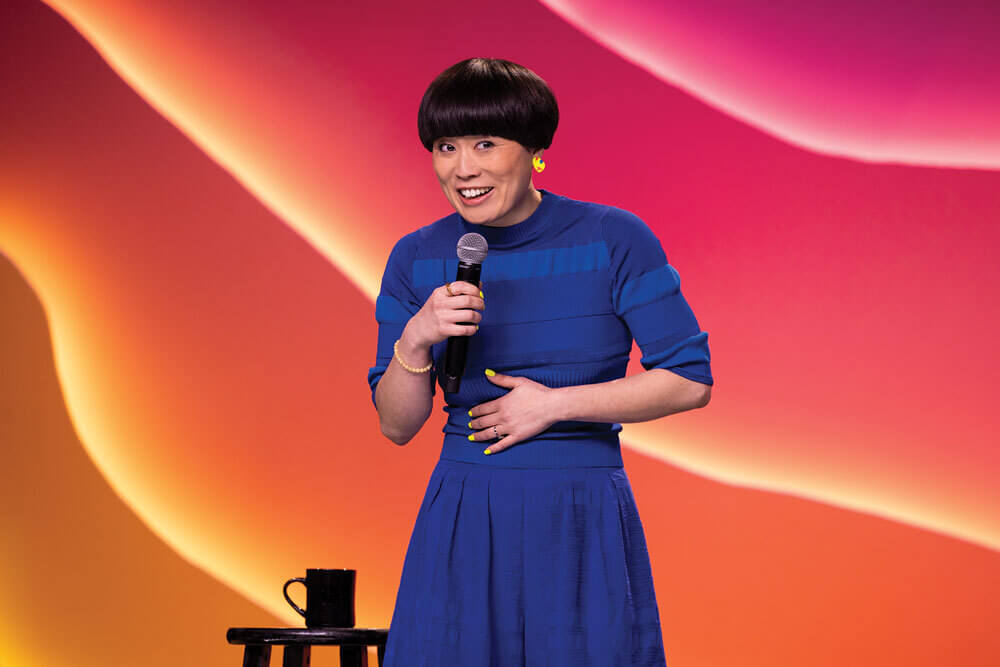 Atsuko Okatsuka went viral with the #Dropchallenge dance videos that she and her grandmother started on TikTok. But she also earned a place on Variety’s “Top 10 Comedians to Watch” list in 2022. Don’t miss her first HBO standup special when it drops on Dec. 10. 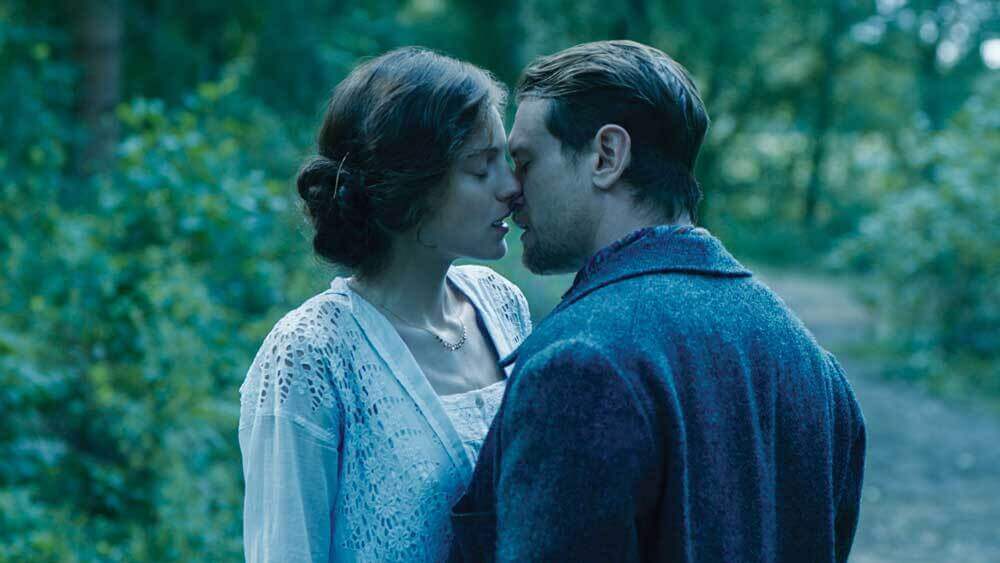 This film adaptation of the super steamy 1920s book of the same name stars Emma Corrin who played Princess Diana on The Crown. Get ready for sex, sex, sex, Edwardian intrigue, and lots of gossip. Out now on Netflix. 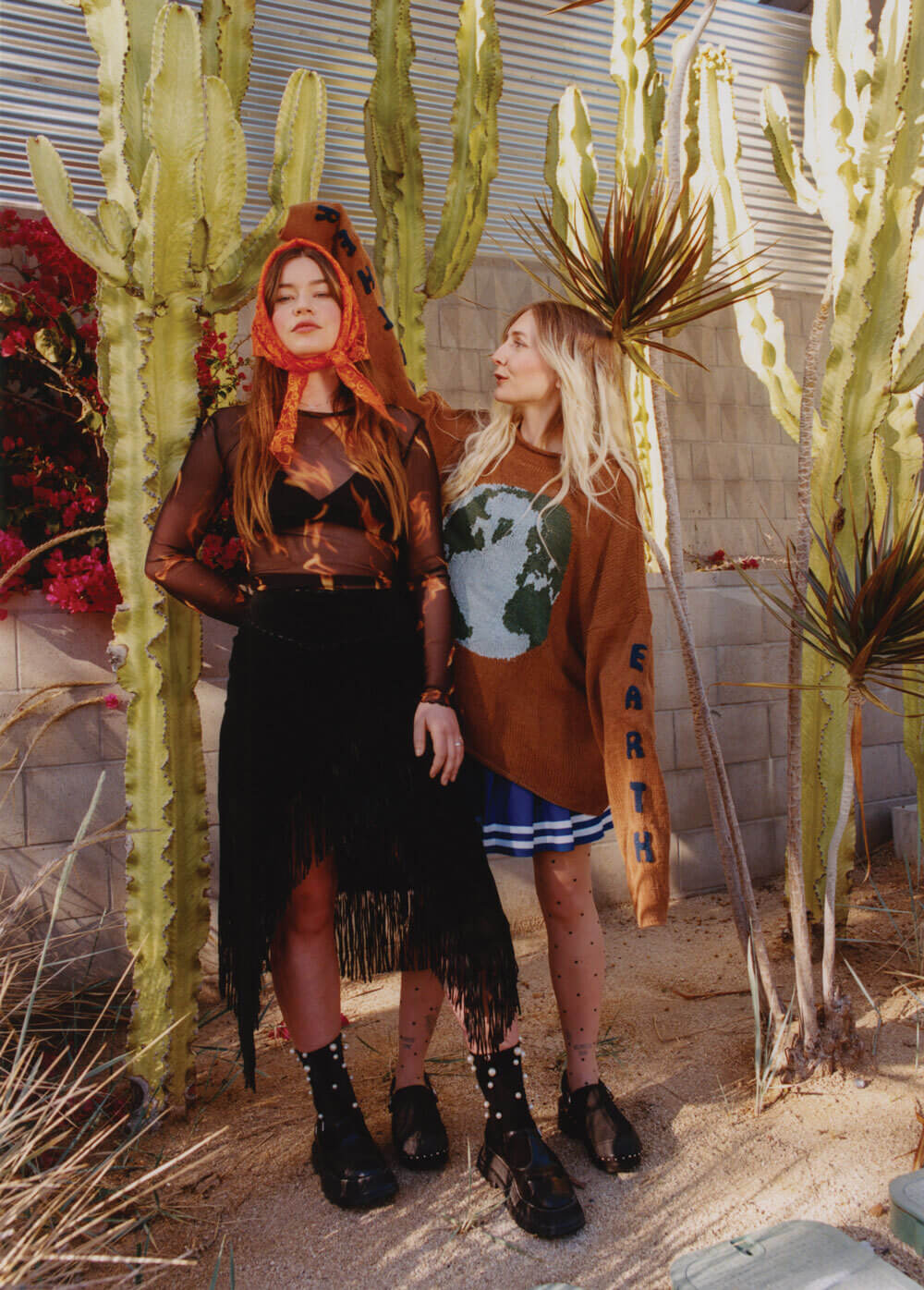 Is your muffin buttered? This British indie-rock duo quickly became one of the most talked-about bands of the year in 2022, and now the show is hitting the road with a North American tour starting Dec 1 in Nashville. Jump off your “chaise longue” and check wetlegband.com to see if they are coming your way.

8. This Is Why by Paramore 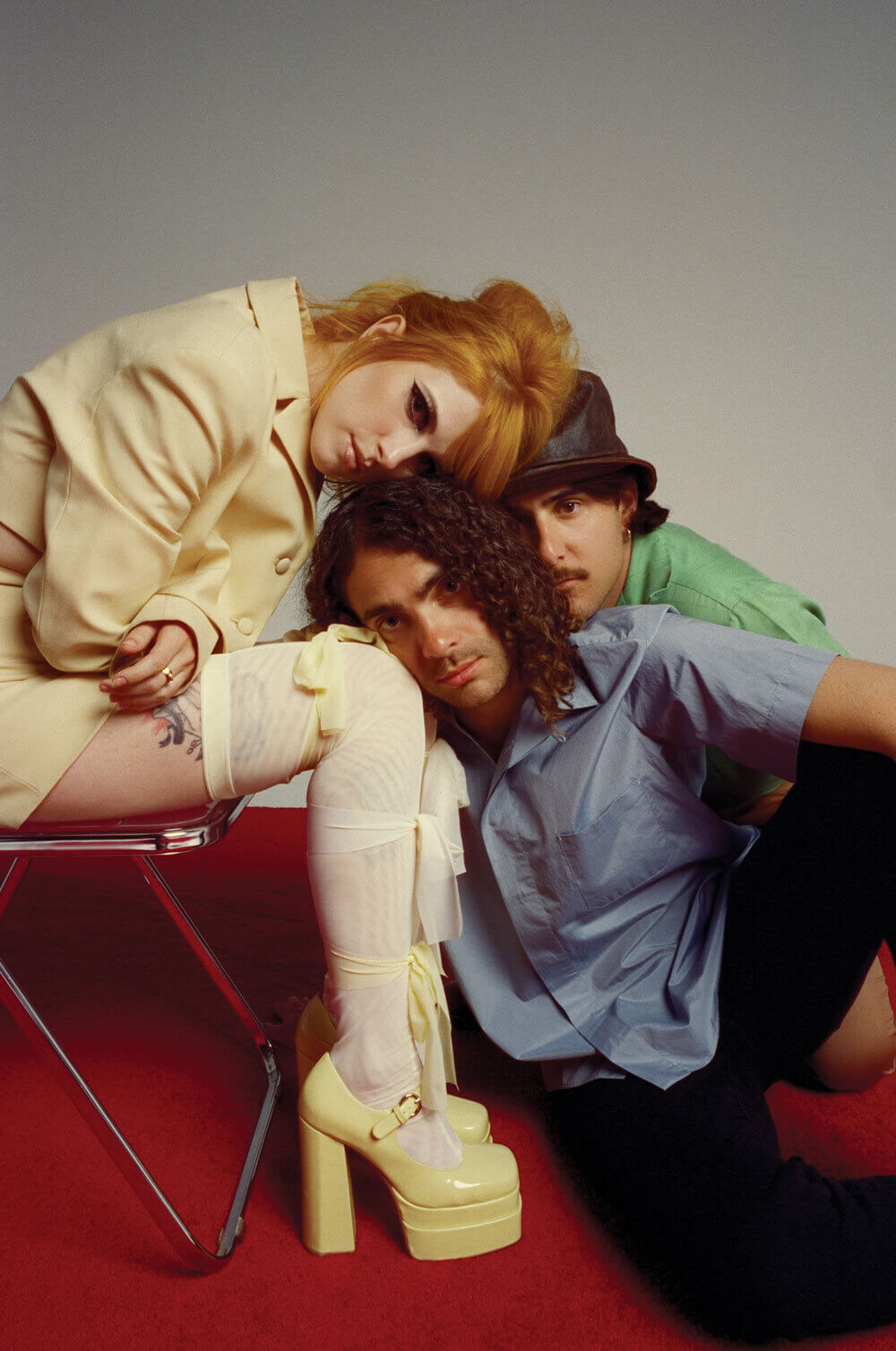 The wait is over. Hayley Williams and her Paramore crew are back after a five-year hiatus with a new album out Feb. 10. The Grammy-winning, multi-platinum-selling band serves ’70s looks and COVID-era vibes with lyrics like, “This is why I don’t leave the house,” on their first single from the album of the same name. 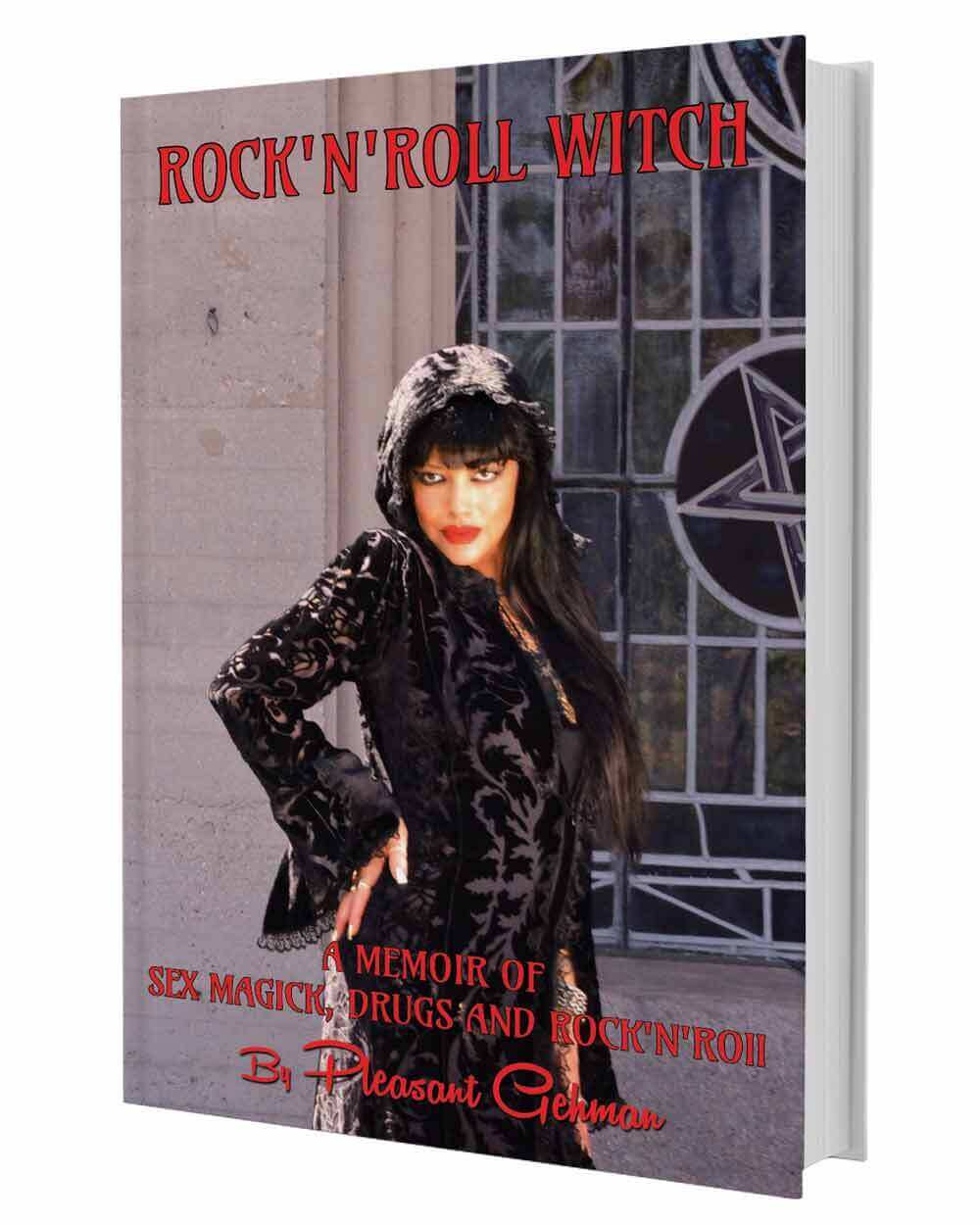 Pleasant Gehman’s self-published memoir about “sex magick, drugs, and rock’n’roll” recounts her life practicing witchcraft and experiencing spiritual encounters and psychic visions. Her story also features famous friends including the Go-Go’s, the Cramps, and the Germs (some of whom also experienced supernatural occurrences). Grab your copy at pleasantgehman.com and check out her podcast,  The Devil’s Music,, wherever you get your podcasts. 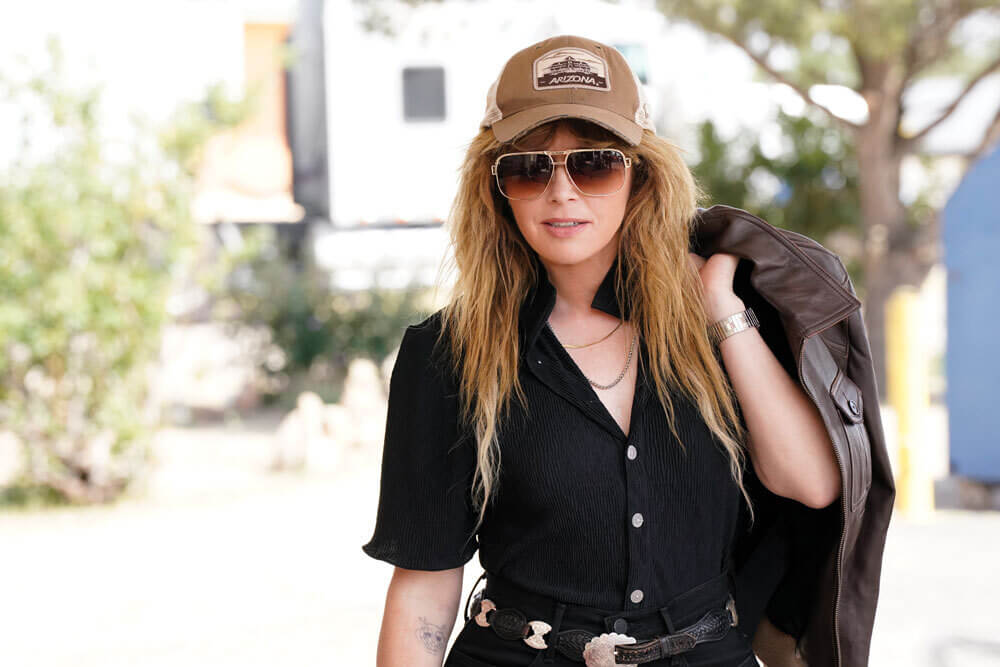 In every episode of this new mystery series, Natasha Lyonne encounters a new set of characters and a new crime to solve. Lyonne is also a producer alongside Maya Rudolph, and the cast is epic, boasting Chloë Sevigny, Dascha Polanco, Brandon Micheal Hall, Jameela Jamil, Joseph Gordon-Levitt, Judith Light, Rhea Perlman, Ron Perlman, and Tim Meadows, just to name a few. Find it on Peacock Jan. 26