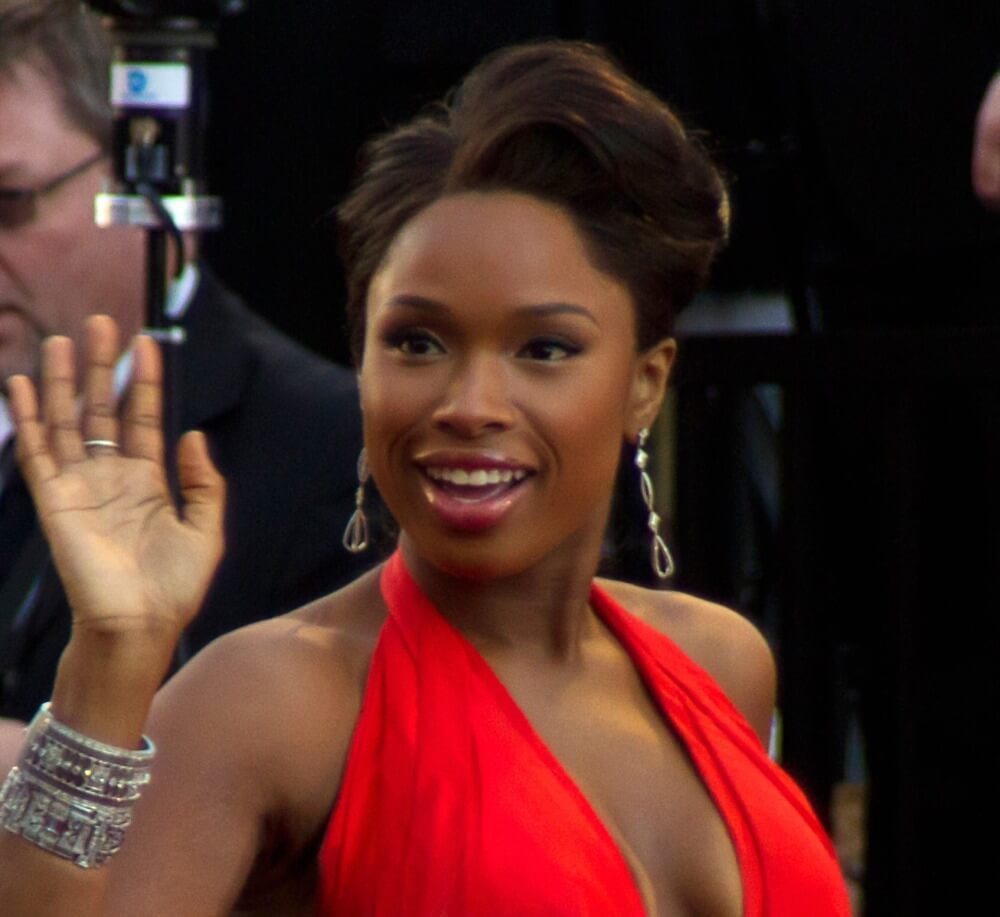 This Sunday, Jennifer Hudson achieved one of the greatest honors in the entertainment industry: she became an EGOT winner. Hudson has previously received an Emmy as a producer of Baba Yaga, two Grammys; one for her self-titled album, another for her work on The Color Purple, an Oscar for Best Supporting Actress following her appearance in Dreamgirls, and, most recently, a Tony after producing the Best Musical winner A Strange Loop. This made Hudson the seventeenth entertainer in history to hit this admirable quadfecta, the second Black woman to join the list following Whoopi Goldberg, and the youngest woman ever to reach this milestone. Goldberg was 46 when she made this remarkable breakthrough, and Hudson is only 40. A Strange Loop is an extremely fitting project for Hudson to make her own breakthrough with, being a breakthrough piece in itself; Michael R. Jackson’s story about a Black, queer writer who is writing a musical about a Black, queer writer, who is doing the same, in hopes of showing the world what itis like to travel in a fat, Black body. His experience shines alight on the exclusivity of the entertainment industry, reflecting Jackson’s own struggles. The New York Times called it “some of the most vital work in American theater”. This musical has soared to unimaginable heights since its first preview in June of 2019, and it is only fitting that it be a vehicle for trailblazer Hudson’s most earth-shattering accomplishment yet.