Issa Rae and Jenny Slate Are Back With Brand New Projects: Our Top 10 Pop Culture Picks For Summer 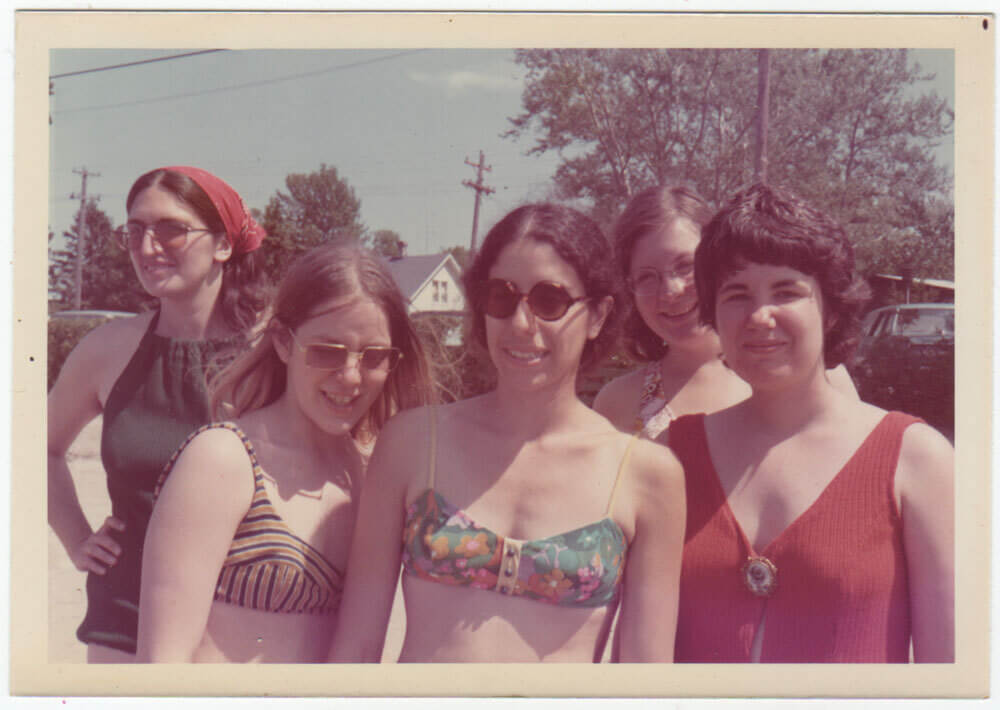 With abortion rights being whittled away state by state, The Janes is the perfect documentary to remind us of where we’ve been and why we can’t go back. A collection of archival footage and rare interviews, the film—co-directed by Tia Lessin and Emma Pildes—features a group of heroic women who started an underground organization in Chicago in the late ‘60s to help pregnant people get safe, affordable abortions pre-Roe v. Wade. Premieres June 8 on HBO Max.

2. Marcel the Shell with Shoes On 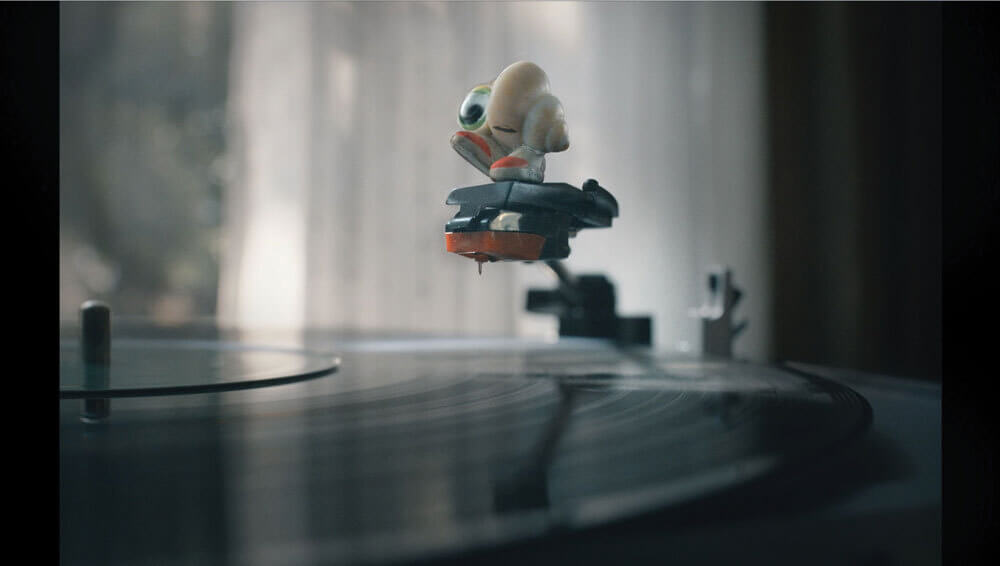 Jenny Slate is back as the voice of Marcel in the full-length, animated film version of her adorable short, Marcel the Shell with Shoes On, that she co-created with Dean Fleischer Camp. This time around, audiences will squee as Marcel gains Internet fame and searches for his long-lost family because he knows, “there must be so many others out there like me.” Awww! Catch it in theaters June 24.

3. “Our Selves: Photographs by Women Artists from Helen Kornblum” 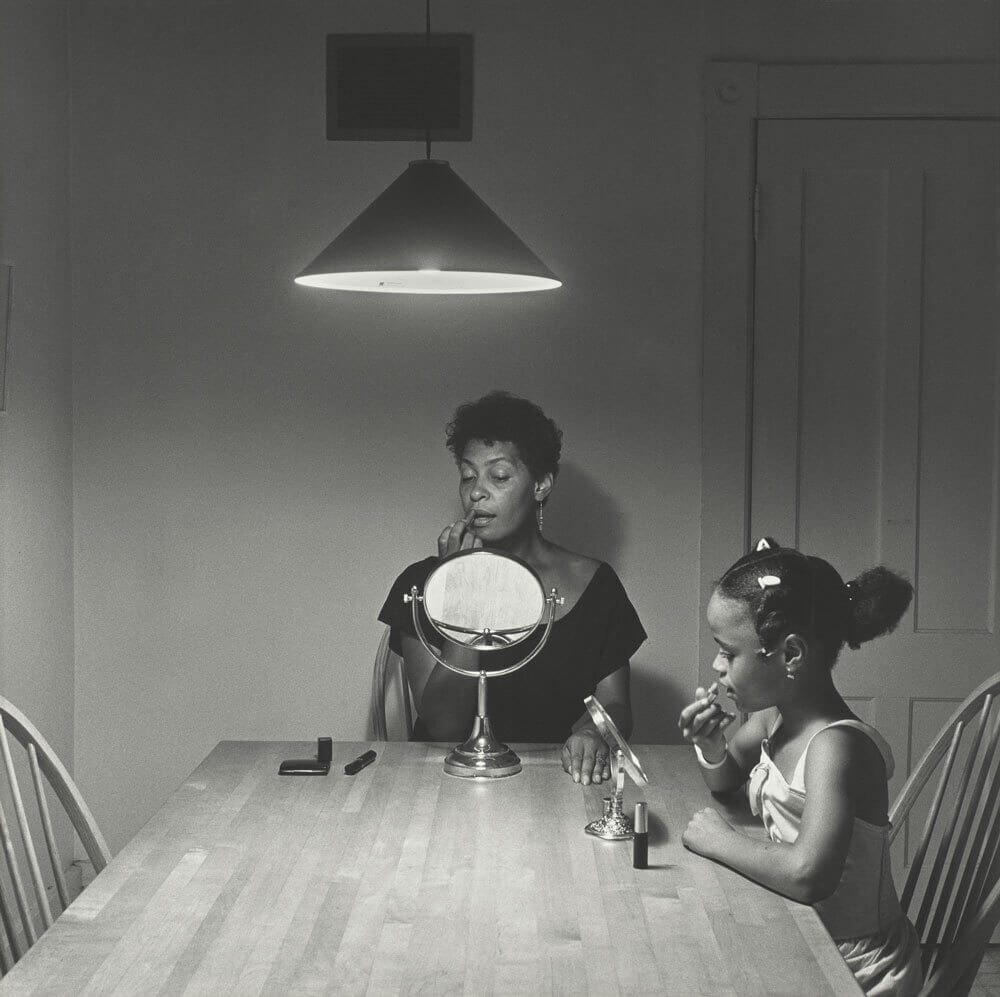 The Museum of Modern Art in New York City is currently serving up a smorgasbord of 90 photographic works from 90 female artists spanning the last 100 years—all from the museum’s collection in tribute to the generosity of collector Helen Kornblum. These works from greats including Lorna Simpson, Frances Benjamin Johnston, Cara Romero, and more, will be on display now through October 2.

4. Creative, Not Famous: The Small Potato Manifesto by Ayun Halliday 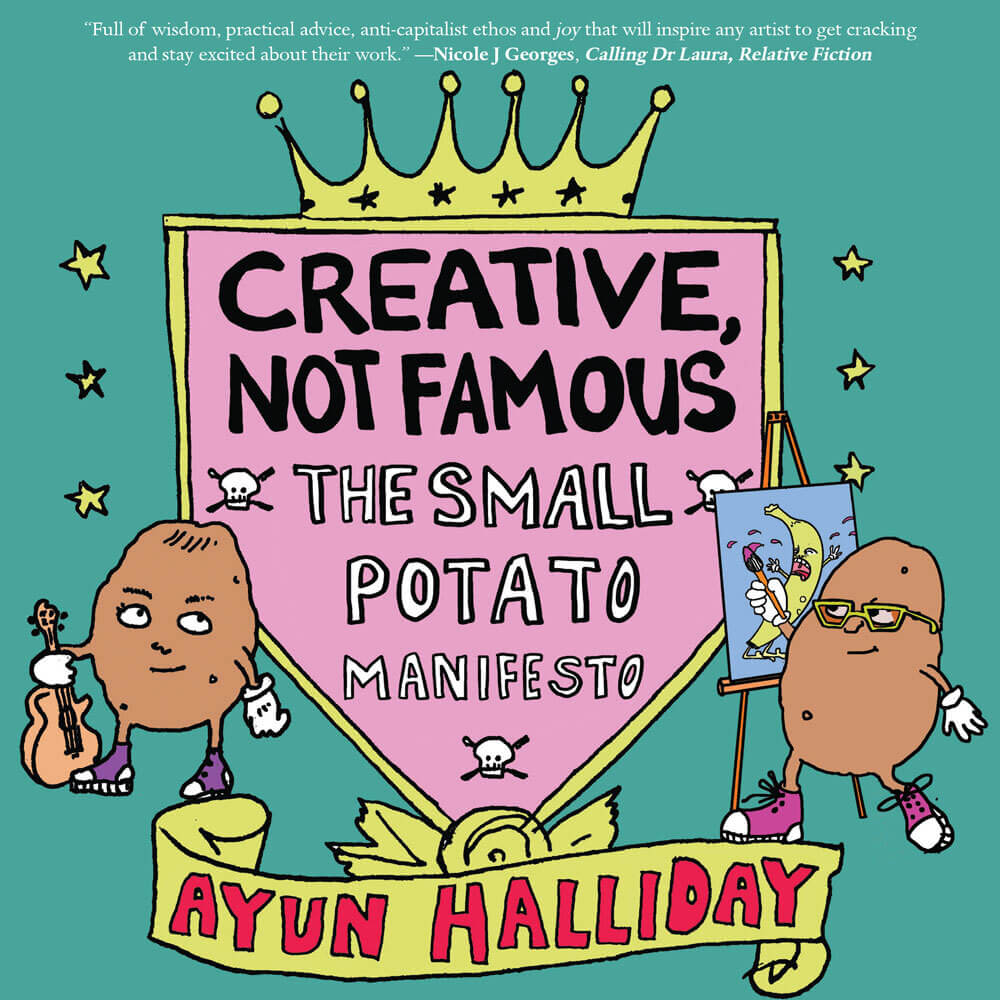 Former BUST “Mother Superior” columnist Ayun Halliday is back with a new book, Creative, Not Famous, a collection of interviews with folks who are yet to reach “fame,” about what it takes to keep doing what you do while keeping your cool. Subjects discuss self-promotion, marketing, and most of all, diving into your art because you love it—even if there isn’t a big payoff.

Coming to Disney+ June 8, Ms. Marvel is the first Pakistani-Muslim-American superhero to have her own comic book and series. The show stars Iman Vellani as 16-year-old Kamala Khan, a girl who struggles to fit in at home and at school in Jersey City, NJ, that is, until she gains superpowers. It’s time for brown girls from Jersey to save the world! 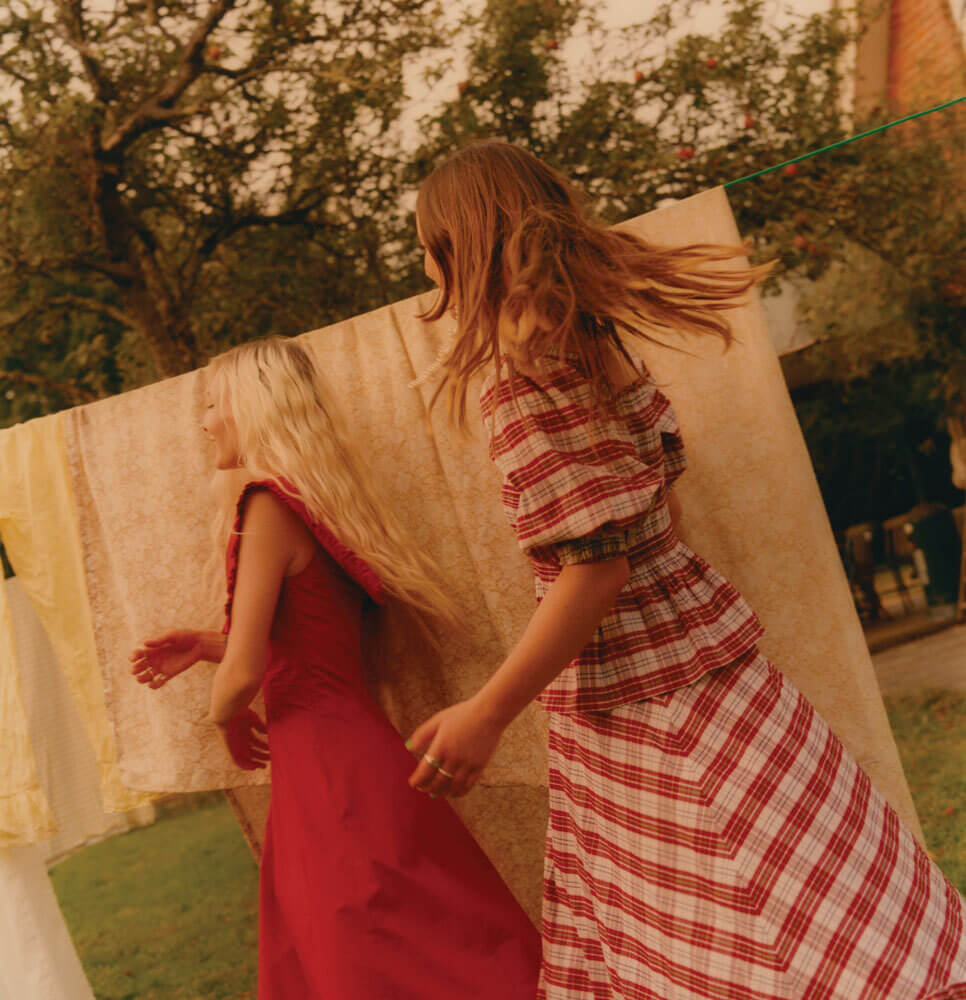 Grab your “chaise longue” and your lobster gloves and get ready to giggle as you rock the fuck out. British duo Wet Leg blasted onto the scene last year with adorable videos promoting their deliciously deadpan, self-titled debut, and now everyone and their moms are hyped to see them live. Check wetlegband.com soon to snag tickets to their summer tour, because this party is sure to sell out. 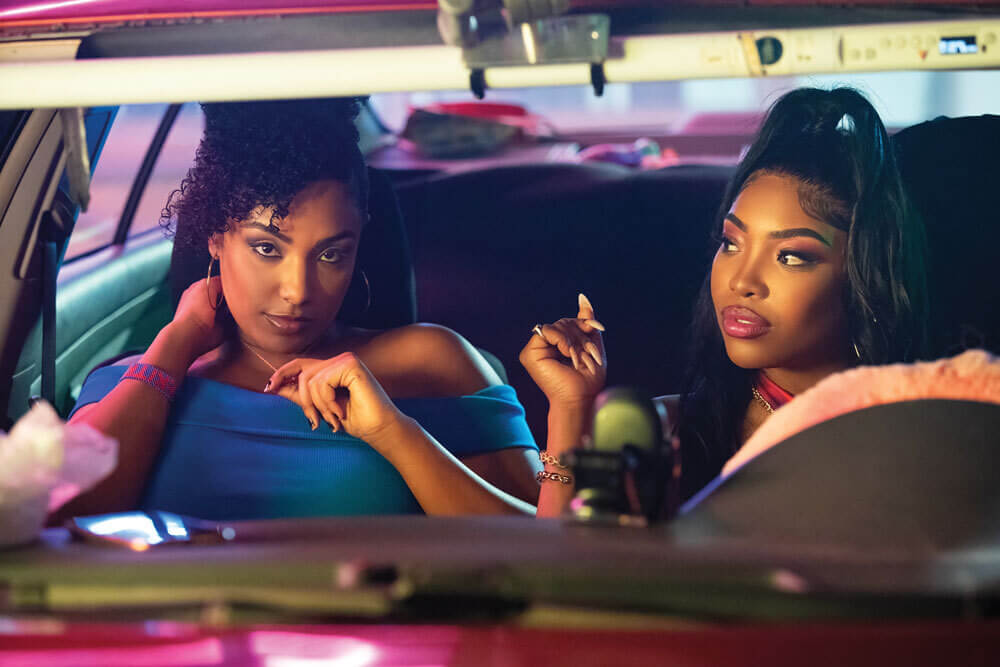 Insecure’s Issa Rae is back with Rap Sh*t—a new series she has written and produced for HBO Max that is set to premiere this season. The show follows two friends from high school who reunite in Miami to form a rap group and will feature Love and Hip Hop: Miami star KaMillion as well as comedians Aida Osman and Jaboukie Young-White. 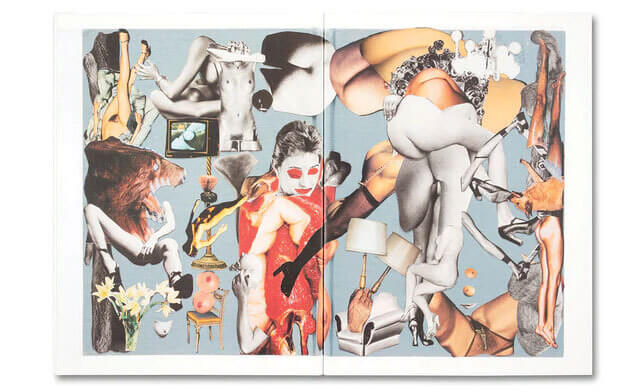 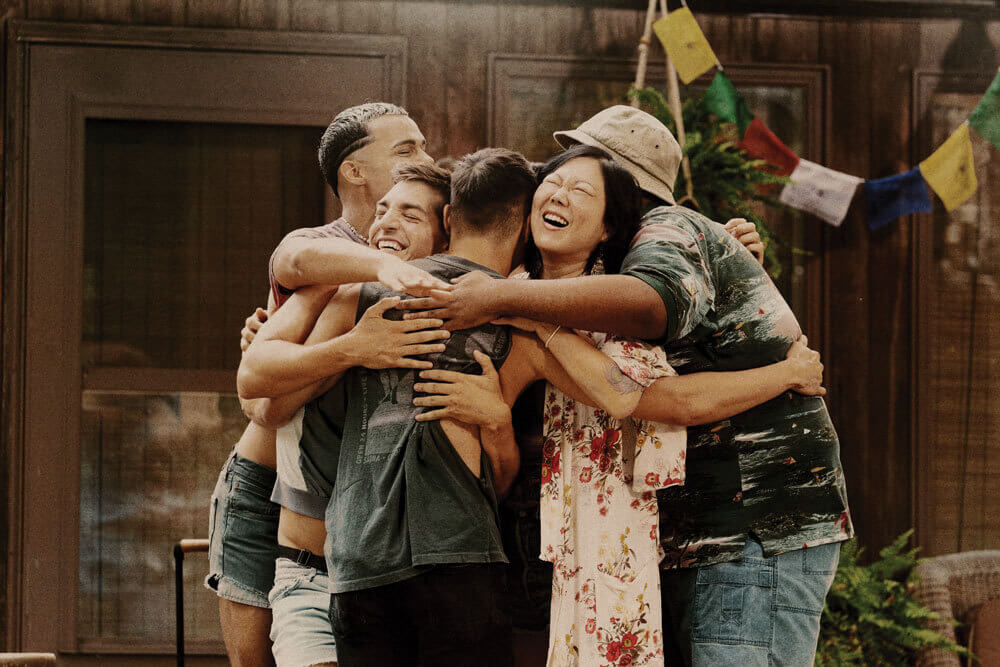 A queer rom-com inspired by Jane Austen’s classic Pride and Prejudice, Fire Island centers around two best friends played by Joel Kim Booster and Bowen Yang who set off to have a week-long vacation at a house presided over by Margaret Cho on Fire Island. Grab some rosé and catch it streaming starting June 3 on Disney’s DTC platforms and on Disney+. 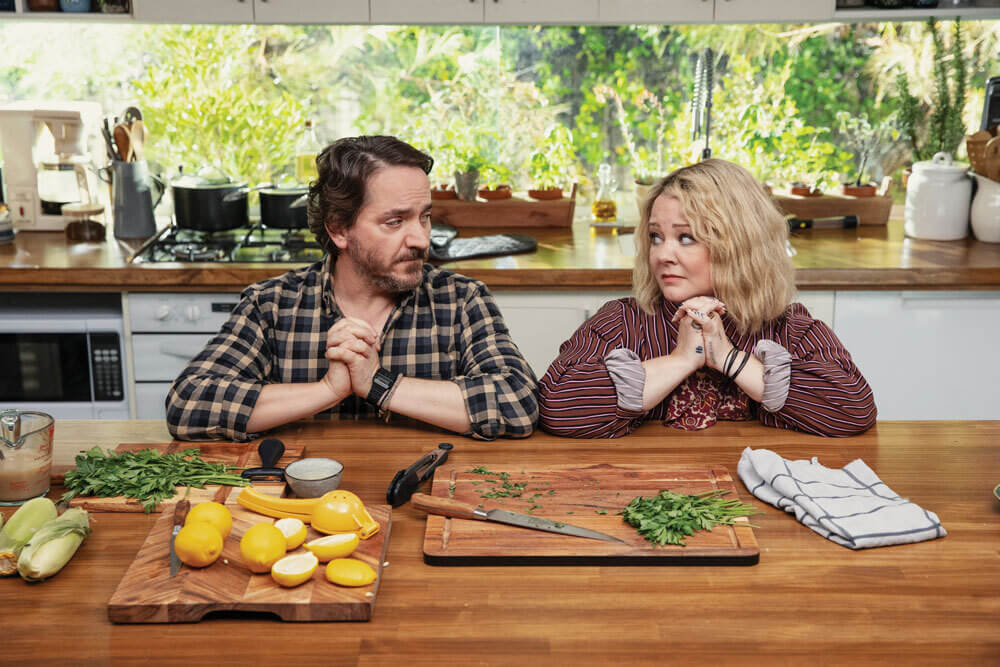 This eight-episode series follows Clark Thompson (Ben Falcone)—a mid-level, tech-support employee who has a crush on his co-worker Amily (Melissa McCarthy, Falcone’s real-life wife). During an average workday, he starts glowing and realizes God has bigger plans for him. So, along with his co-workers, he embarks on a journey to outwit Satan (Leslie Bibb). Watch these average humans come together to fight evil on Netflix, beginning June 15.