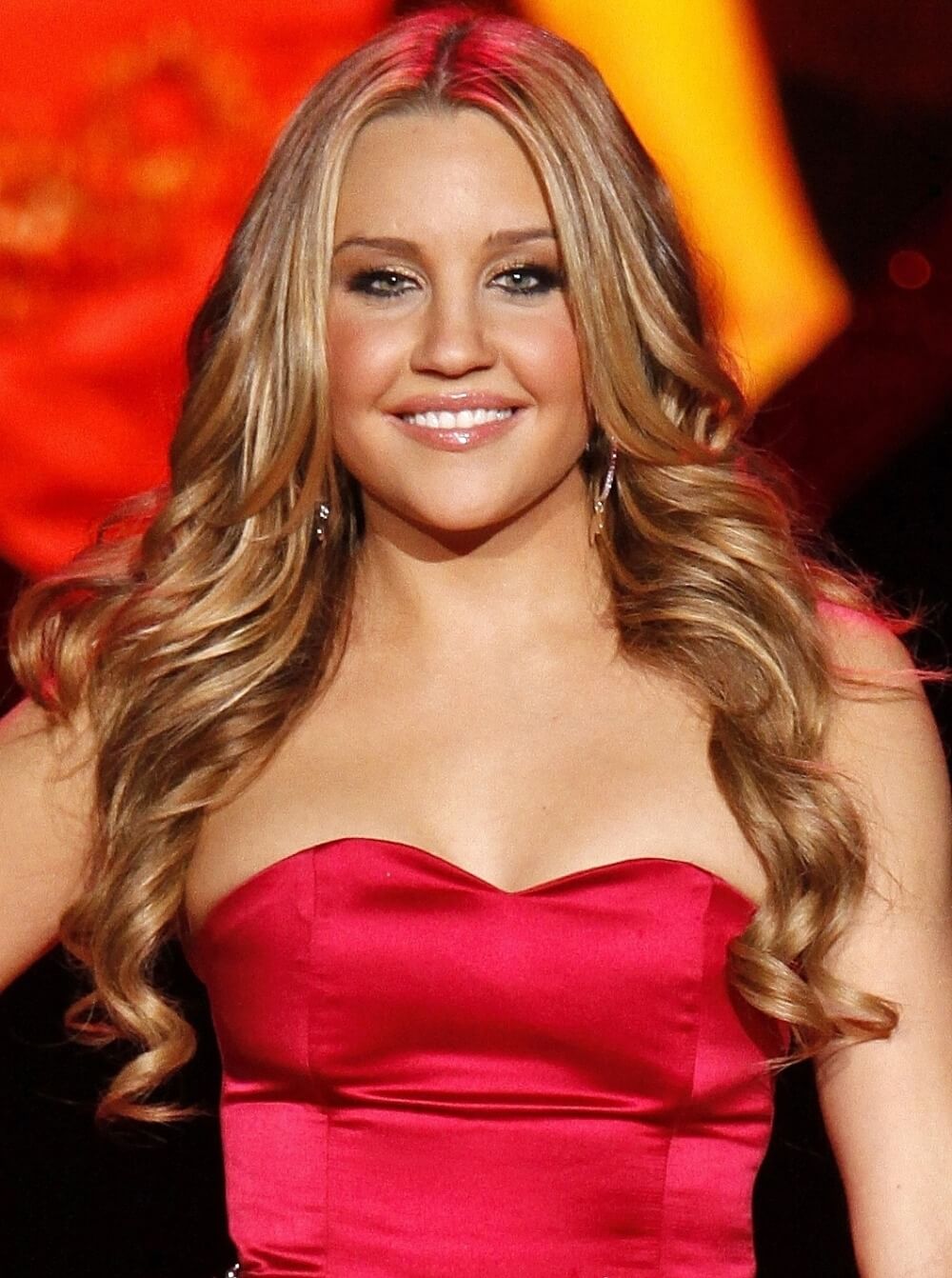 She's free! On Tuesday, actor Amanda Bynes was released from her almost 9 year conservatorship. Huzzah! Here is everything you need to know:

For Those Who Don't Know: Who is Amanda Bynes?

Amanda Bynes is a millennial icon. The almost 36-year-old actor rose to fame as a child star in the '90s on Nickelodeon, performing sketch comedy on shows like All That and her very own The Amanda Show. In the early 2000s, Bynes continued her blossoming career by starring in hit movies like What a Girl Wants and She’s the Man. Around that time, struggling with her mental health and the pressures of fame, her casual drug experimentation led to a highly publicized battle with substance abuse, specifically, adderall.

What Was Her Conservatorship All About?

It all started in 2013, when Bynes was 27 years old. After a slew of arrests and allegations and setting a small fire on a driveway, Bynes was held involuntarily at a psychiatric ward and then put in temporary conservatorship under her mother, Lynn Organ. In 2014, her mother received full conservatorship—a legal arrangement usually for folks who are older, ill, or have disabilities—gaining control over Amanda’s estate, finances, medical and mental health decisions, and her day to day life. That same year, Bynes tweeted that she was diagnosed as bipolar and was put on meds and seeing a psychologist and psychiatrist weekly.

Why Did The Conservatorship Get Terminated?

According to Variety, Bynes had been living in a facility since 2020. The facility is a “structured community for women in need” and “addresses drug, alcohol or substance dependency issues, and also medical issues.” Her attorney, David Esquibias told Variety that Bynes “has done very well in a very short period of time that she’s been there,” and is now “able to live on her own independently and free of the conservatorship.”

Bynes filed a petition to terminate the conservatorship last month with the support of her mother, attorney, and psychiatrist. Her psychiatrist stated that Bynes “has no apparent impairment in alertness and attention, information and processing, or ability to modulate mood and affect, and suffers no thought disorders.”

Thankfully, Bynes' request to end the conservatorship was accepted. “The conservatorship is no longer needed or required, and therefore, the petition of termination is granted,” Judge Roger L. Lund said Tuesday morning at the Superior Court of California, County of Ventura. “She’s done everything the court has asked over a long period of time." At the end of the short hearing, Judge Lund added, "Congratulations to Miss Bynes, and good luck."

Was Her Situation The Same As Britney’s?

Her lawyer assured the public that Bynes' conservatorship was not like the abusive conservatorship Britney Spears was victim to. Other than a video posted to Instagram regarding the cost of her mental health treatment, Bynes hasn’t said much about her conservatorship.

Amanda Bynes took to Instagram to speak on her conservatorship and cost of treatment. pic.twitter.com/NA2p19RxVz

According to Esquibias, Bynes never opposed having all of her decisions made by her mother. "She recognized that it was operating in her best interests and she allowed it. And it worked,” he said.

Tamar Arminak, a lawyer for Bynes' parents, told EW in a statement that Bynes' mother "absolutely supports Amanda's petition to terminate the conservatorship and is so proud of Amanda and all the hard work Amanda has done to get here."

Arminak also stated that Lynn is looking forward to ​​"having a mother-daughter relationship with Amanda outside of the conservatorship."

What’s She Up To Now?

"Following today's decision by the judge to terminate my conservatorship, I would like to thank my fans for their love and well wishes during this time. I would also like to thank my lawyer and my parents for their support over the last nine years," Bynes told PEOPLE in an exclusive statement via her attorney.

Bynes has taken a hiatus from acting (her last gig was in the 2010 comedy Easy A) and moved on to fashion school. She is currently studying at the Fashion Institute of Design and Merchandising, pursuing her bachelor’s degree. She is also engaged(!) and thanks to the termination of her conservatorship, is now free to live wherever she likes.

"In the last several years, I have been working hard to improve my health so that I can live and work independently, and I will continue to prioritize my well-being in this next chapter. I am excited about my upcoming endeavors — including my fragrance line — and look forward to sharing more when I can," Bynes added.

Yes, Amanda—we love this journey for you!

Tags: Amanda Bynes , conservatorship , mental health , All That , The Amanda Show , What a Girl Wants , She's the Man
Support Feminist Media!
During these troubling political times, independent feminist media is more vital than ever. If our bold, uncensored reporting on women’s issues is important to you, please consider making a donation of $5, $25, $50, or whatever you can afford, to protect and sustain BUST.com.
Thanks so much—we can’t spell BUST without U.