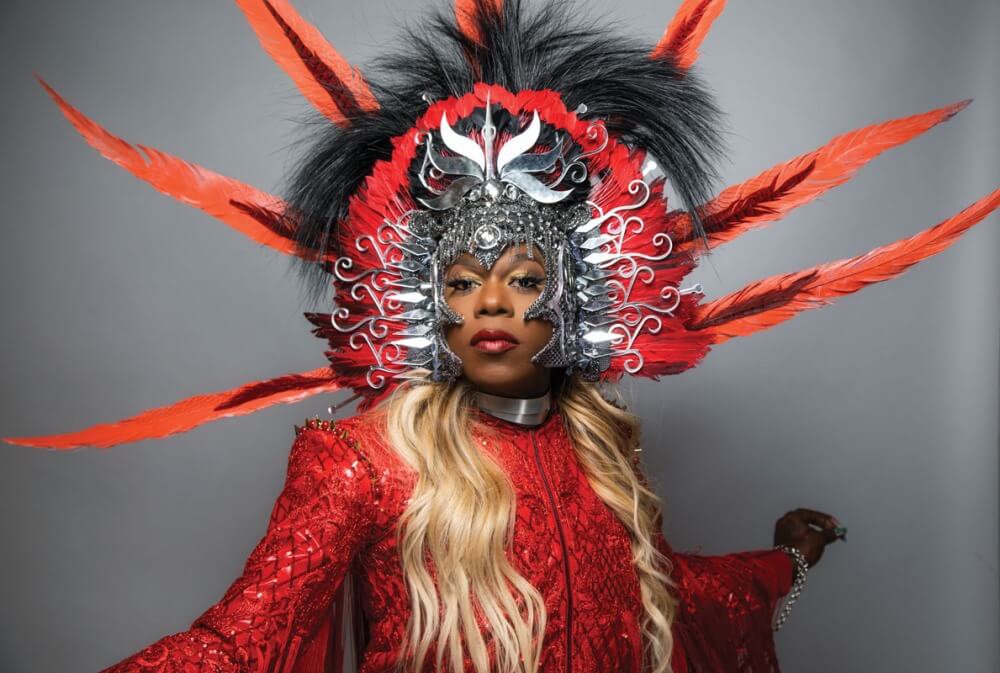 Big Freedia, a music legend known as the Queen of New Orleans Bounce and featured in Beyonce’s “Formation” and Drake’s “Nice For What”, is enlightening and entertaining with the song “Ella Baker Shaker.” The song, a tribute to 1960’s civil rights activist Ella Baker, is not only a catchy, upbeat tune— it also raises awareness and prompts the listener to learn more about the song's focus. The video goes even deeper. Featuring an Ella Baker look-alike and snippets of Ella’s philosophies on Black liberation, the video is an educational experience, a cultural commentary, and a Black musical experience in and of itself.

The video takes place primarily in a classroom, in which attentive Black students are being taught about radical Black historical figures. As the camera angles change, we are seemingly put into the role of student, as wer're instructed through song by teachers Big Freedia and Jonathan Lykes. The setting highlights the flaws of the American Education System and the narratives so frequently ignored by it, while also rewriting that assumption and choosing to insert Baker into the classroom narrative.

Perfect for Black history month, not only does the video help spread awareness of and celebrate Black historical figures, but also because it prioritizes one thing: joy. “There’s been lots of discussion about justice and healing,” Big Freedia said in the press release announcing the video's release. “Sometimes joy gets lost in all of it.”

Filled with Black faces, the video is uplifting and wise in its message and representation. It is both encouraging to hear about strong Black figures and critical to have this education in a space in which it is frequently ignored. The song and its video are, as Big Freedia explains in the same press release, a recognition of “who came before us.” The aim of the forthcoming album and the proceeding series of albums Lykes plans to release will be an invitation “to join the pursuit and defining of our collective liberation.” 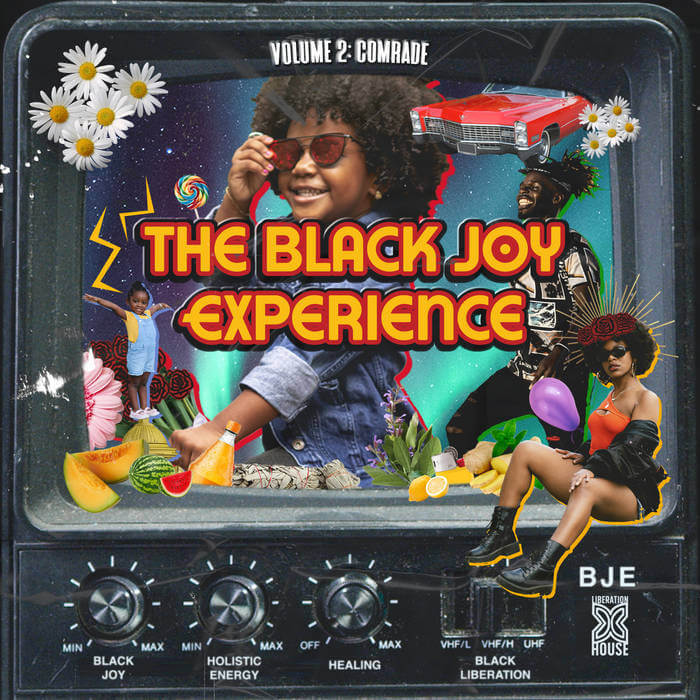 “Ella Baker Shaker” is the lead single on Lykes’ upcoming album The Black Joy Experience Vol. 2: Comrade, featuring Black and LGBTQ+ artists, intends to  “[carry] on the aim for social justice that our ancestors started.” The full album is available this March, but you can click here to preorder.

Tags: big freedia , jonathan lykes , ella baker , The Black Joy Experience Vol. 2: Comrade , music video premiere , music video , Big Freedia
Support Feminist Media!
During these troubling political times, independent feminist media is more vital than ever. If our bold, uncensored reporting on women’s issues is important to you, please consider making a donation of $5, $25, $50, or whatever you can afford, to protect and sustain BUST.com.
Thanks so much—we can’t spell BUST without U.