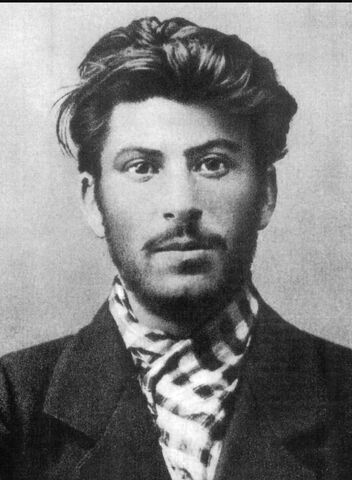 Like most amazing things, it all started with one viral tweet. "Help, my students are referring to Joseph Stalin as Joseph the Stallion after I showed them pictures of young Stalin," a hapless 10th grade teacher Tweeted. Since then, Twitter has been in a frenzy sharing flashback photos of some of our favorite (and most hated) historical figures in their physical prime because, let's face it: many of those grey-haired, middle-aged men in our high school history textbooks were once… hot!. Here’s a compilation of the top-tier historical hotties that made us do a double-take: 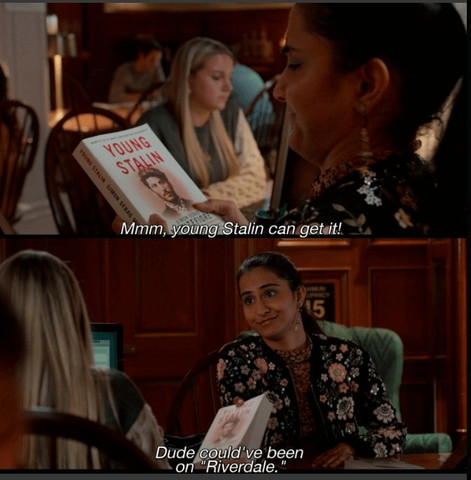 Help, my students are referring to Joseph Stalin as Joseph the Stallion after I showed them pictures of young Stalin.

Come on and get that Dick-tator: next up Fidel Castro pic.twitter.com/hcPx9W05E4

One of the guys in the Lincoln assassination plot

(I know his politics are repugnant.) pic.twitter.com/YtZcJfRXHO

Have they seen young Joe Biden yet? He brought wine. 👍 pic.twitter.com/LocfPKgm6Q

Every semester, my students label Rorschach a thirst trap. pic.twitter.com/542Hg1meG2

This is super sacrilegious but he has a good sense of humor, so... pic.twitter.com/yx094L8nVc

Anton Chekov, I suffered through a few books and plays. Still don’t know what he was on about LOL but he was apparently a hottie. pic.twitter.com/Cg1jWCSfGK

Atatürk killed it with a beard when he was younger pic.twitter.com/L3BihBVUEG

You need to show them one of the pics of him with George V of the United Kingdom (their mothers were sisters). pic.twitter.com/YO6xUB81Ls

Here's a young Zhou Enlai. He was considered really good looking, especially later in life. Women (or women I've met, anyway) especially had a thing for his eyebrows. pic.twitter.com/gYXMRPvHXn

Tags: hot men from history , Joseph Stalin , Joseph Thee Stallion , hotties , hot men
Support Feminist Media!
During these troubling political times, independent feminist media is more vital than ever. If our bold, uncensored reporting on women’s issues is important to you, please consider making a donation of $5, $25, $50, or whatever you can afford, to protect and sustain BUST.com.
Thanks so much—we can’t spell BUST without U.