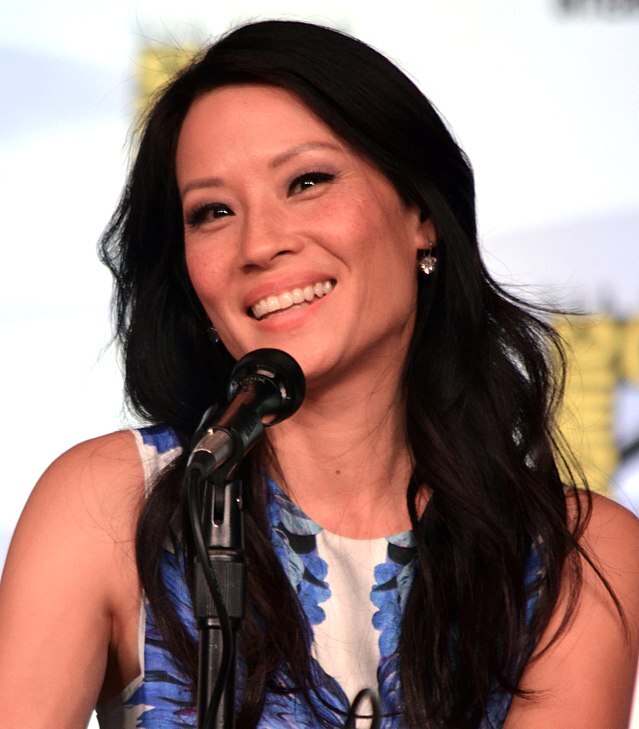 Lucy Liu has confirmed a long-rumored clash between her and her Charlie’s Angels costar and comedian Bill Murray, after Murray said “inexcusable” things to her on the set of the 2000 film.

Speaking on the Los Angeles Time’s podcast Asian Enough this Tuesday, Liu explained what happened over 20 years ago by saying:

“As we’re doing the scene, Bill starts to sort of hurl insults, and I won’t get into specifics, but it kept going on and on. I was like, ‘Wow, he seems like he’s looking straight at me.’ I couldn’t believe that [the comments] could be towards me, because what do I have to do with anything majorly important at that time?”

She continued: “Some of the language was inexcusable and unacceptable, and I was not going to just sit there and take it. So, yes, I stood up for myself, and I don’t regret it. Because no matter how low on the totem pole you may be or wherever you came from, there’s no need to condescend or to put other people down. And I would not stand down, and nor should I have.”

The Why Women Kill star’s comments follow a viral tweet by a production assistant on the film set earlier this month, confirming a Hollywood rumor about a fight between the two stars. Though Liu herself stayed away from getting into specifics about what was said in the exchange, other sources have said that Murray disparaged Liu—who first gained notoriety for her role in the 90s hit TV show Ally McBeal for which she won an Emmy—as being a “television actress”.

Murray addressed the incident in 2009 in an interview with The Times of London saying, “Look, I will dismiss you completely if you are unprofessional and working with me...When the relationship is professional and you’re not getting that done, forget it.”

As to whether there is any continued tension between the two, Liu said on the podcast: “I have nothing against Bill Murray at all. I’ve seen him since at an SNL reunion, and he came up to me and was perfectly nice. But I’m not going to sit there and be attacked.”

Tags: Lucy Liu , Bill Murray , Charlie's Angels , Drew Barrymore , Cameron Diaz , charlie's angel rumors , bill murray and lucy lui.
Support Feminist Media!
During these troubling political times, independent feminist media is more vital than ever. If our bold, uncensored reporting on women’s issues is important to you, please consider making a donation of $5, $25, $50, or whatever you can afford, to protect and sustain BUST.com.
Thanks so much—we can’t spell BUST without U.