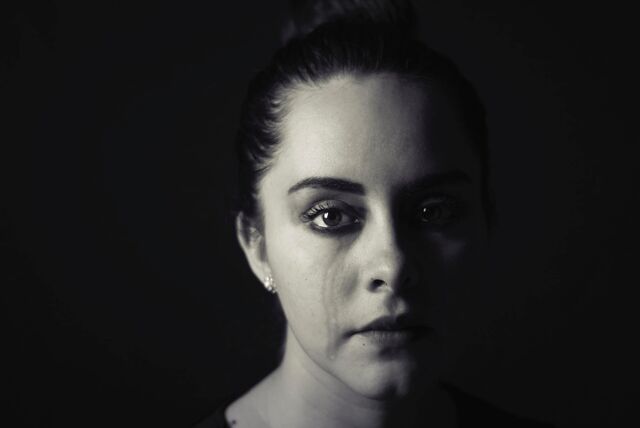 A new TikTok trend in which white women fake cry on camera is prompting Black people to point out the disturbing historical precedents of white women faking tears.

The trend borrows a concept from The Vampire Diaries, a show that ran on the CW from 2009 to 2017, in which vampires are able to turn their humanity off like a switch. In these videos—made overwhelmingly by white women—the TikToker fake cries on camera, then, using a sound clip from the show of one vampire telling another to “turn it off,” suddenly stops and smirks, revealing that they were faking the whole time.

If you find it creepy, you’re not alone. For many, the proliferation of these videos of white women fake crying online is a chilling reminder of how easily they have been able to fake emotional distress at the direct -- and often fatal -- expense of black people. And, judging by the popularity of the trend among white people, a reminder of how quickly our society tends to ignore or forget these events.

Now, Black TikTokkers are speaking out about the problems with the trend and why it needs to stop. Discussions often reference the legacy of Emmett Till, who was lynched after a white woman falsely accused him of harassing her, or more recently, Amy Cooper’s blatant weaponization of her whiteness when a black birder asked her to put a leash on her dog in Central Park.

♬ original sound - He whom hath that bubbly

Other, not creepy TikToks use the “turn it off” sound, making the fake crying trend in particular a good example of how, with too much privilege and too little awareness, what seems like a cute trend can become a disturbing and upsetting reminder of the devastation of white supremacy.

TikTok "Vanilla-Shaming," The Glorification Of Sexual Violence, And What We Can Do About It

We Need To Talk About The Memeification Of Breonna Taylor's Death