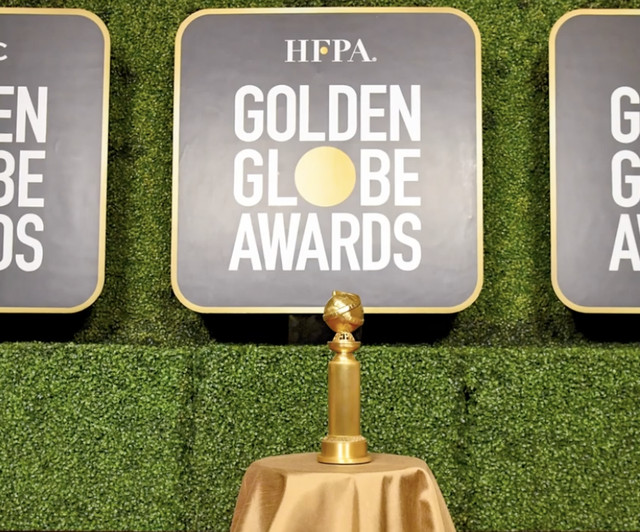 The 2022 Golden Globe Awards show has officially been canceled by NBC. The annual ceremony was initiated in the ‘40s by the Hollywood Foreign Press Association to highlight significant achievements in film and television on an international scale. In light of a report produced by the LA Times earlier this year uncovering some of the HFPA’s corrupt practices, the organization has been scrambling to salvage what’s left of its shattered reputation.

This morning NBC announced its decision not to air next year’s Golden Globes, as it’s consistently done since 1995. “We continue to believe that the HFPA is committed to meaningful reform,” the statement read. “However, change of this magnitude takes time and work, and we feel strongly that the HFPA needs time to do it right. As such, NBC will not air the 2022 Golden Globes. Assuming the organization executes on its plan, we are hopeful we will be in a position to air the show in January 2023.”

The television network is the last among many to oppose the HFPA’s blatant disregard for diversity and inclusion. Color of Change President Rashad Robinson called out the small organization for having no Black members and for snubbing Black women screenwriters and actors for their culture-shifting contributions to the industry, including Michaela Coel in I May Destroy You, Jurnee Smollett in Lovecraft Country, Zendaya in Euphoria, and Uzo Aduba in Mrs. America.

Amazon Studios chief Jennifer Salke also announced that the production company has ceased all collaboration with the organization since the appalling reports first surfaced. Netflix backed out as well, pledging that it’ll be “stopping any activities [with the HFPA] until more meaningful changes are made,” a decision which vital figures like Ava Duvernay, Shonda Rhimes, and Reese Witherspoon have voiced their support for via. social media. According to Deadline, Tom Cruise took it a step further by returning his Golden Globe awards in protest.

DuVernay and Rhimes remain two of the most prominent celebrities in support of NBC’s latest decision. “Everything matters. Even this,” DuVernay tweeted, encouraging us all to internalize the gravity of this moment. “The ripple effects echo through our industry, especially for Black artists and artists of color. Kudos to all the activists, artists, publicists and executives who took a stand to make this so.”

Everything matters. Even this. The ripple effects echo through our industry, especially for Black artists and artists of color.

Kudos to all the activists, artists, publicists and executives who took a stand to make this so. https://t.co/ng1uUiOqS4

“Every step forward matters,” Rhimes similarly chimed in. “So many people in front of/behind the camera, at studios/streamers & PR firms took a stand to shift a piece of the biz model that affects the economic futures of artists who are often tokenized/not included. These steps can work in any industry.”

Every step forward matters. So many people in front of/behind the camera, at studios/streamers & PR firms took a stand to shift a piece of the biz model that affects the economic futures of artists who are often tokenized/not included. These steps can work in any industry. https://t.co/IasZCtZIP2

The controversy surrounding majority-white awards ceremonies ostracizing folks of color has really heated up over the years, especially since 2015’s #OscarsSoWhite protests. Still, most shows of these kind haven’t taken the necessary measures to radically alter their extensive histories of racial and gendered prejudice. The Golden Globes just might be the first among many to be held accountable in this way for neglecting marginalized stories and voices.

Does Netflix's Upcoming Season Of "Master Of None" Hide Behind Queer Black Women To Sell Audiences A Dying Show?