Details
BY Stamatina Copulos
IN Entertainment
Published: 06 May 2021 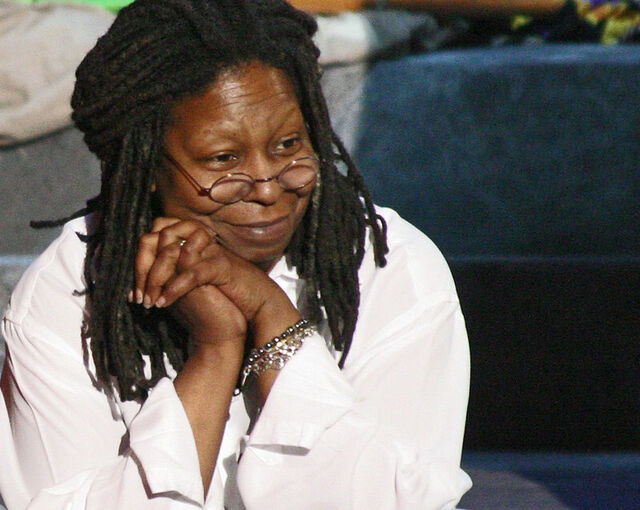 Thirty years after winning an Oscar for her work in Ghost, EGOT recipient Whoopi Goldberg will be dipping her toes in screenwriting for a movie about a superhero who is an older Black woman.

“Since I was a little kid, I’ve been obsessed with superheroes,” The View host told Variety. “They’re all saving the earth all the time. But do you know who’s really going to save the earth? Old Black women.”

The older Black woman character will be at the center of the storyline. She will acquire new powers, but she will have to learn how to use them. This will be Whoopi’s first screenwriting credit.

Whoopi’s superhero isn't the only Black woman saving the world this year. Marvel is introducing a new Captain America this summer, and she’s Black, too.

Marvel is producing a lineup of local Captain America figures this summer, according to Bounding into Comics. The characters see themselves as vigilantes for their towns. “Captain America of Harrisburg” will be Nichelle Wright, a Black woman who is “working day and night to bring change into a world where she feels defeated.”

Artist Natacha Bustos said Nichelle Wright was “undoubtedly one of the characters that I am most proud to have designed, for all that she represents and what she means for the community.”

According to Fox News, Whoop Goldberg Telling Trump Supporters To "Suck It Up" Is Just As Bad As An Attempted Coup

"Captain Marvel" and the Join of Owning One's Power