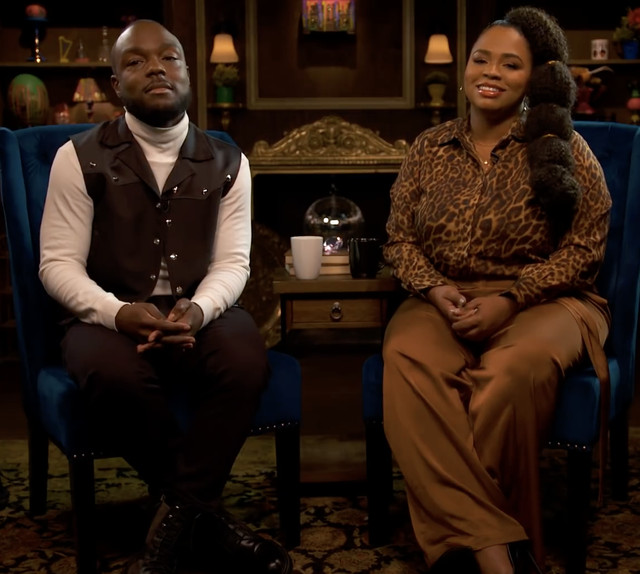 Over the course of the last decade, many of us have surely taken notice of the exponential uptick in content being produced in the audio-media landscape. The particularly booming podcasting industry has yielded an abundance of diverse content for listeners to enjoy anytime, anyplace.

For over eight years, podcasting OGs Crissle West and Kid Fury of The Read have entertained millions of listeners weekly. Their concerted efforts have recently paid off in a major way, as reports surfaced online this week that they’ve made history as the first podcast to land a major record deal!

Fury and Crissle have signed on with multi-hyphenate mogul Issa Rae’s budding record label Raedio to produce a one-of-a-kind comedy album. The pair will work in tandem with co-producers Rae, Raedio President Benoni Tagoe, and talent manager Alexandra Rago, to pull off this historic feat.

“The album will feature the duo’s renowned comedic commentary, accompanied with original music from today’s hit musician, and it will be preceded by an official debut single, full-length tracklist, artwork and visuals. As of late, the project is slated to release later this summer,” Essence Magazine confirms.

This Black, queer-centric, pop-culture podcast provides much-needed commentary on everything from celebrity gossip and the latest entertainment, to mental health and politics. Dubbed The Read, the legendary duo specialize in dragging our least favorite public figures and, on a much larger scale, systemic bigotry of all kinds. Crissle and Fury have had quite the journey, consistently posting hours-long podcast episodes, hosting live shows all over the country, and even landing their own show on Fuse TV. In late 2019, the pair even had the chance to interview Rae soon after Raedio's initial launch.

Outside of The Read, Crissle has maintained a working relationship with the Hoorae family as a co-host of Insecuritea, a fan-favorite podcast breaking down the latest episodes of Issa Rae’s hit series Insecure. It seems inevitable that a collaboration involving The Read would be in the works.

“Working with Benoni, Issa, and the Raedio team was a natural decision because we have been immense mutual supporters for our entire digital careers. A comedy album is new territory for us, but Raedio has been instrumental in helping us develop the vision for this project and collaborating with them has been exciting and such a joy. We’re excited to break new ground and give our fans new ways to tune in and engage with us,” The Read commented.

The two definitely know their fanbase, and as a longtime listener myself, I absolutely love seeing these two reach higher heights in their careers. We’re all patiently waiting to see how this comedy album holds up longevity-wise, etching The Read into history as one of the best podcasts to ever do it!