Multi-Hyphenate Ayo Edebiri Is Definitely Having a Moment: BUST Interview 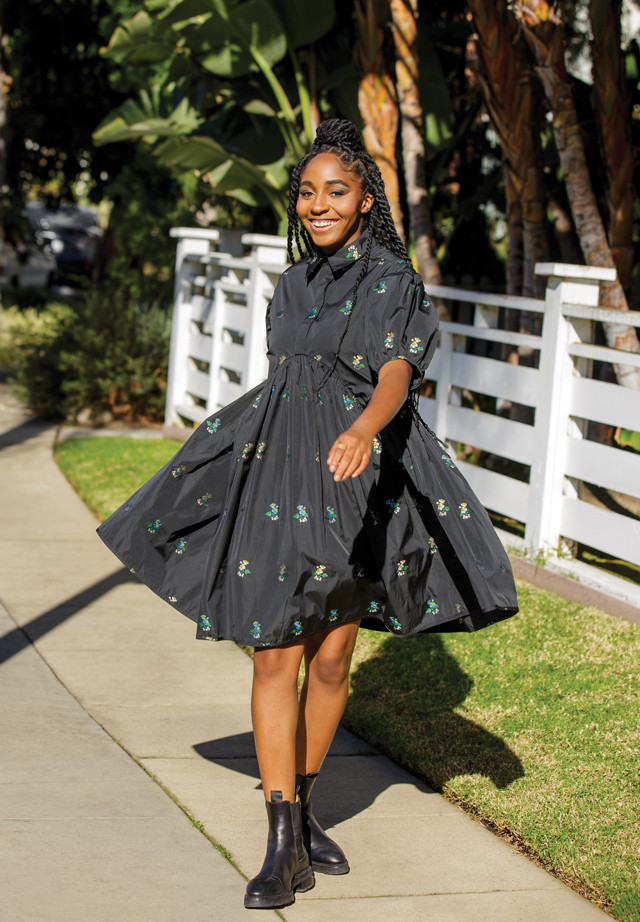 Ayo Edebiri has a lot going on. The 25-year-old comedian is also a writer/producer/actor, and now, she’s a voice actor, too, after being tapped to replace Jenny Slate as the voice of Missy in Season Four of Netflix’s super popular animated series Big Mouth. Last June, Slate announced via Instagram that she would no longer voice the young, mixed-race character, because “Black characters on animated shows should be played by Black people.”

Edebiri, already a writer on the show, auditioned for the role and had so many callbacks that when Big Mouth’s co-creator Nick Kroll finally called to offer her Missy, she thought it was another callback. But instead, she recalls, Kroll told her, “You got it, good job!” And in order to really savor the moment, she had to touch base with a friend right away. “I immediately called up my friend and told him,” says the native Bostonian who now splits her time between New York and Los Angeles. “And he said, ‘I know you. You’re always normalizing things and you’re very anxious. But you’re actually very excited right now, so please remember this moment.’” 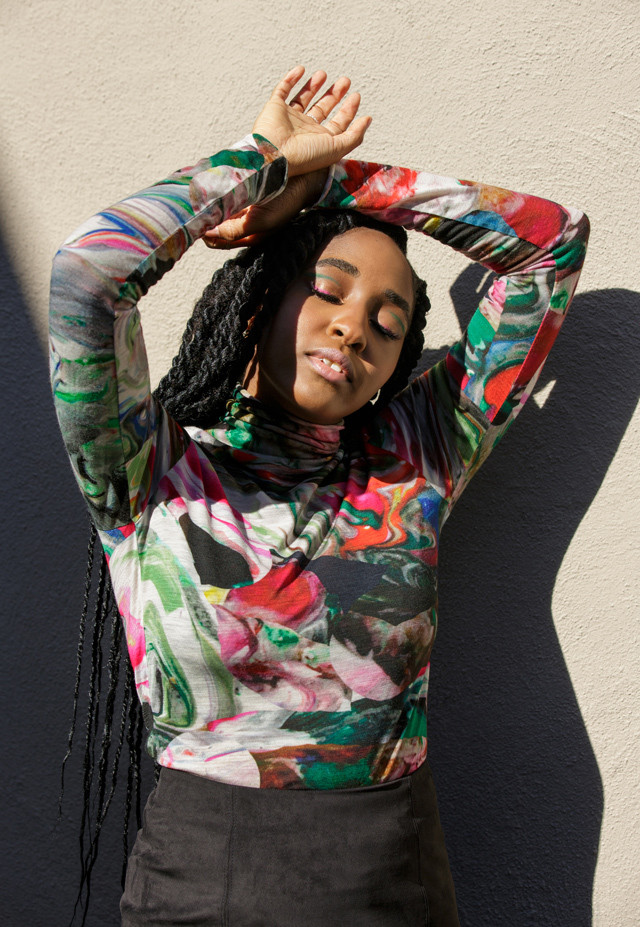 Edebiri is also involved in a plethora of other projects, including co-producing Mulligan (Robert Carlock and Tina Fey’s animated Netflix series), playing the lead role in the indie film Hello, Goodbye, and Everything in Between (which just wrapped production in Vancouver) and playing Hattie in Season Two of Dickinson on Apple TV+ opposite Hailee Steinfeld. Edebiri had previously been a writer on Dickinson—about writer Emily Dickinson—and says that during table reads, she would “put on voices” while they were working on Hattie. Then one day, Alena Smith—the show’s creator, executive producer, and showrunner—asked her if she had any interest in playing the character. “I didn’t even realize what was completely happening,” Edebiri recalls. “She said, ‘You’re [doing] this character perfectly,’ and I was like, ‘I will take it if that’s what you’re offering!’”

A big perk of the Dickinson job for Edebiri is that she gets to work opposite Steinfeld, whom she’s been a huge fan of for over a decade. “I remember being in the theater and watching [Steinfeld in] True Grit, and being like, ‘Yo, I’m going to be an actor,’” she says. “My dad was like, ‘Relax.’ So, I said, ‘For sure, for sure, I’ll start with writing.’” 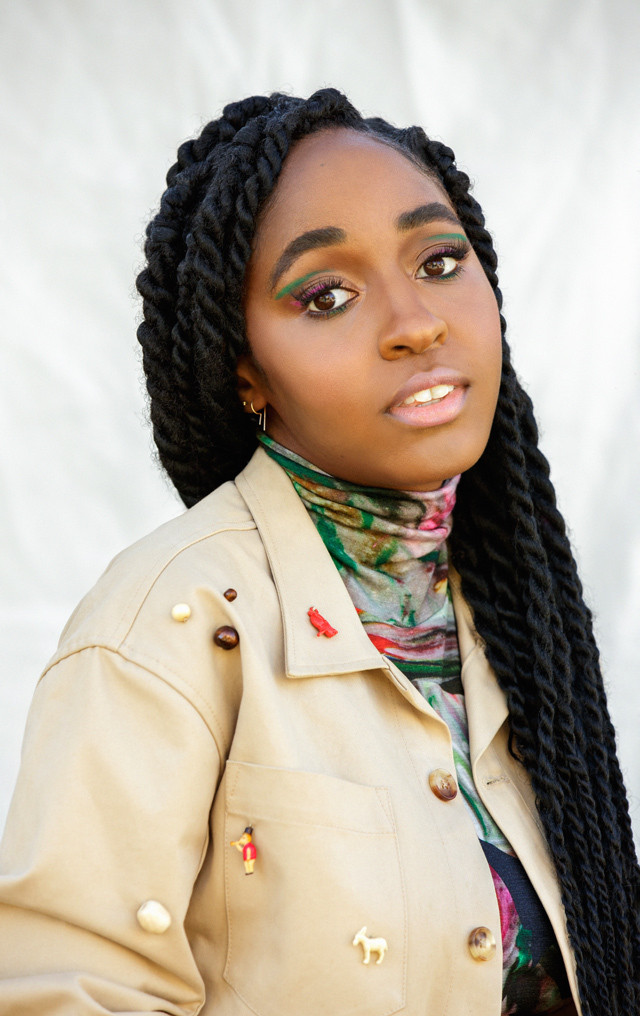 Now that she’s gotten her feet wet in the animation world with Big Mouth, Edebiri plans to continue voice acting in the upcoming Netflix interactive special, We Lost Our Human, with Ben Schwartz. And in the meantime, she’s really enjoying having her performance as Missy finally out in the world. “It’s a very cool moment because there are people who have related to Missy, so to have an actual Black woman voicing her—I hope that will mean something to somebody,” Edebiri says. “I know this is one weirdly-shaped step towards what I hope is a future for people of color and marginalized people in not only animated spaces, but also in just any space—to have representation for ourselves. It feels like a really special opportunity.”

Rachel Brosnahan Dishes On Why Midge Maisel Isn’t A Feminist And How She Manages Acting As An Introvert: Exclusive Bust Interview