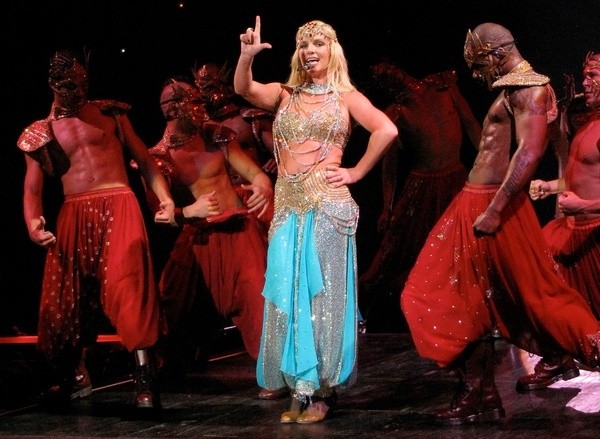 Over the last few years, retro fashion has taken over every catwalk, magazine, and Instagram post. Last year, trends of the 2000s made their way into the nostalgia scene. Bikini tops as shirts, wide-leg pants, chunky sandals, and Juicy tracksuits have made a comeback. Early 2000s pop punk music is the backbone of the e-girl and e-boy fashion trend. These nostalgic comebacks hurt (except for the pop punk trend; it was never a phase, Mom!), but they are not the most egregious trends rising from the dead, where they should have stayed. Here are five 2000s trends that shouldn’t be allowed to leave pop culture's worst decade. 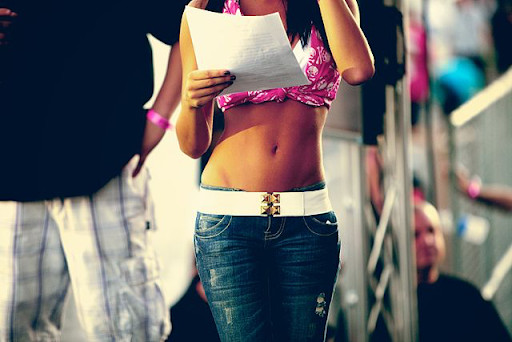 Low-rise jeans are a gateway drug to belts outside of loops, way-too-big paper-boy hats, and dogs as accessories. Love handles trimming the top of the jeans were appalling. Tummies had to be flat as a board but couldn’t be sculpted because muscles equal masculinity. Butts were outlawed unless they were adorned with a whale-tail thong. The 2000s catapulted the objectification of women’s bodies into a realm that should never be rediscovered. Low-rise jeans and anything adjacent, like lace-up crotches, need to stay in the past lest we resurrect the unhealthy beauty standards for the female body of the time period. Women’s bodies are not trends. 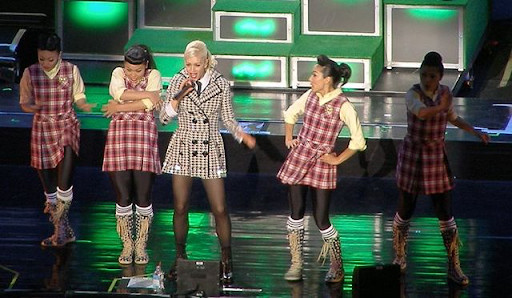 For some reason, pop stars of this decade incessantly adorned their foreheads with stick-on jewels and other art that was too similar to the Hindu bindi. According to the Hindu American Foundation (HAF), the purpose of the red dot seen on many Indian women’s foreheads is to signify “piety as well as serving as a constant reminder to keep God at the center of one’s thoughts.” The bindi rests over the third eye and also symbolizes a woman’s marital status, says the HAF. Celebrities took the religious symbol and ran with it to the stage, leaving behind its spiritual meaning. Another example of exploitation of Asian culture is Gwen Stefani and her Harajuku girls. In a time where hate crimes against the AAPI community are at an all time high, let’s leave this trend in the 2000s.

3. Framing young women in the media 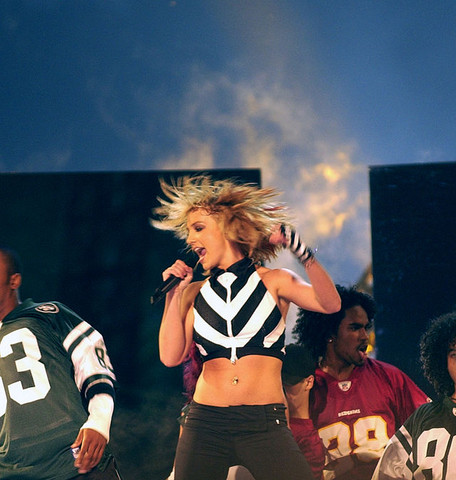 First, #FreeBritney. As the sixth installment of the series The New York Times Presents, the “Framing Britney Spears” episode digs deep into the media’s sins against the teen icon. The revisiting of the slander and shame thrown at her is reminiscent of the coverage of other women in the media during the 2000s, like Paris Hilton, Lindsay Lohan, Janet Jackson, Amanda Bynes, Jamie Lynn Spears, Amy Winehouse, and even Princess Diana. The mistreatment of famous women continues to this day. Interviewers asked Scarlett Johansson what kind of underwear she wore under her Black Widow Suit. Radio hosts told Ariana Grande they thought women only cared about makeup and social media. Stars like Bhad Bhabie and Cardi B have taken this hate and profited off of it, only to be attacked for their success. This dangerous media trend forced people like Demi Lovato to be transparent with their mental health issues and how the press is involved in making matters worse for them. Putting young women on pedestals and expecting them to meet unreachable standards as role models for girls is toxic, punishing them when they don’t meet these standards is abusive, and tearing them back down when they finally meet the expectations is hypocritical. 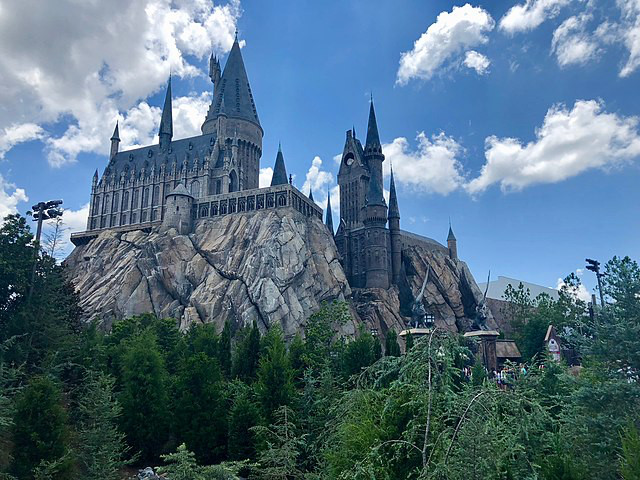 From Hogwarts (Harry Potter) to Pacific Coast Academy (Zoey 101), seemingly every show and movie featured child stars at boarding school. The parents in The Wizards of Waverly Place sent their kids to WizTech, a parody of Hogwarts. Kelly Collins (Hillary Duff) goes to military school in Cadet Kelly. In She’s the Man, Viola Johnson (Amanda Bynes) goes from one boarding school to another. In most of these scenes, the parents are completely absent. Wacky teachers are the only people over the age of 18 (adults that act like children) and are only there for the butt of the joke. In reality, 90% of American students go to public schools, according to Guide2Research. Kids shows and movies glamorized an environment that has a proposed psychological disorder named after it (boarding school syndrome) that encompasses the abandonment and bereavement that many boarding students feel. 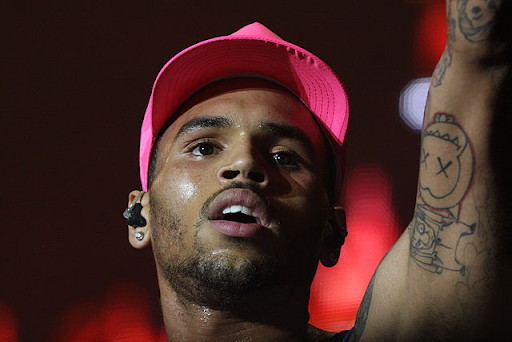 Why are people still listening to Chris Brown? Rihanna forgave him, but that doesn’t mean we have to. No one is readily playing “Ignition (Remix)” without thinking about how gross R. Kelly is. Society forgives men way too easily for being violent, predatory, and vindictive towards women, but when a woman wears a crop top, she’s a slut. “Freaky Friday” (Lil Dicky feat. Chris Brown) isn’t that good of a song. It doesn’t need to be played at every bar three years after its release. There. I said it.

12 Female Celebrities That You Forgot Had Music Careers

Tags: Britney Spears , 2000s trends , low-rise jeans
Support Feminist Media!
During these troubling political times, independent feminist media is more vital than ever. If our bold, uncensored reporting on women’s issues is important to you, please consider making a donation of $5, $25, $50, or whatever you can afford, to protect and sustain BUST.com.
Thanks so much—we can’t spell BUST without U.