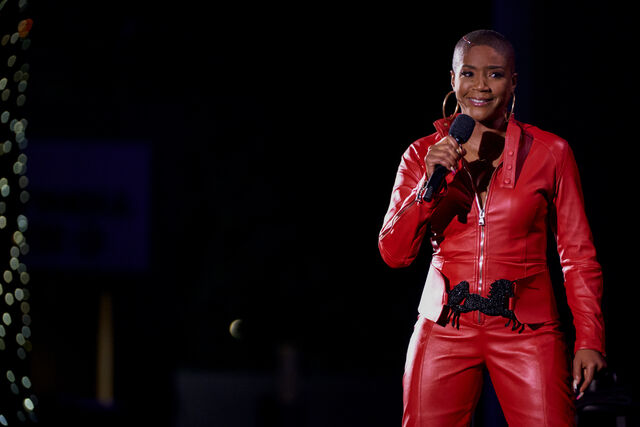 We’re officially a full month into 2021, and we’ve already seen it all, from a long-awaited Inauguration Day to a GameStop stock market battle. This year has already given us some great new shows, books, and music, too – and this week, we have even more recommendations for your favorite Spotify playlist, to-read list, and Netflix queue. Read on for our picks.

Last season, Tiffany Haddish introduced us to comedians including Aida Rodriguez, Marlo Williams, and Tracey Ashley. Now, Haddish is back to present a new lineup of diverse, up-and-coming comedians in the second season of They Ready, out February 2 on Netflix.

Katherine Heigl and Sarah Chalke star as two lifelong best friends in this decade-spanning series, based on Kristin Hannah’s 2013 novel of the same name. Out February 3 on Netflix.

Collapsed in Sunbeams by Arlo Parks

Collapsed in Sunbeams, British artist Arlo Parks’ debut full-length album, is getting instant acclaim – and it’s easy to see why. Sunbeams is as warm and lovely as its title, and as intimate and sharp as we’ve come to expect from Parks. Out now.

Shortly after dropping De Una Vez – her second song to climb to a top five slot on the Hot Latin Songs chart – Gomez has announced a Spanish-language EP and shared a new single, “Baila Conmigo,” which she says will hopefully “get everyone dancing.” Out now.

With her debut single “Cool Grl” – a feel-good, tender indie pop gem perfect for fans of HAIM, Samia, and Clairo – L.A.-based artist Maisyn has positioned herself as one to watch. “The performance of likability is something I used to, and still do, cling to for protection. I often need a reminder that I do not have to contort myself to resemble value. The value is inherent,” Maisyn says. “For me, ‘Cool Grl is an affirmation of worth, and the rejection of not good enough.” Out now.

“We All Have” by Julia Stone and Matt Berninger

“We All Have,” which will appear on Julia Stone’s forthcoming Sixty Summers, was produced by St. Vincent and features The National’s Matt Berninger. “This song is about how everything transforms and moves; even though you feel so shitty at one point, it might shift into something new,” says Stone. Out now. 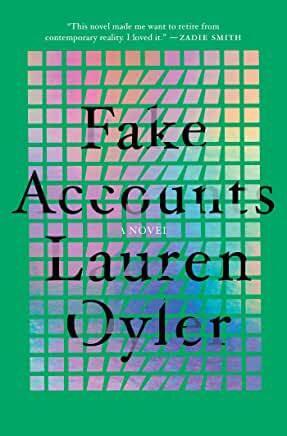 Oyler critiques and examines the way we present ourselves – on and offline – through a story about an unnamed narrator who learns that her boyfriend lives a double life as a popular online conspiracy theorist. Out February 2. 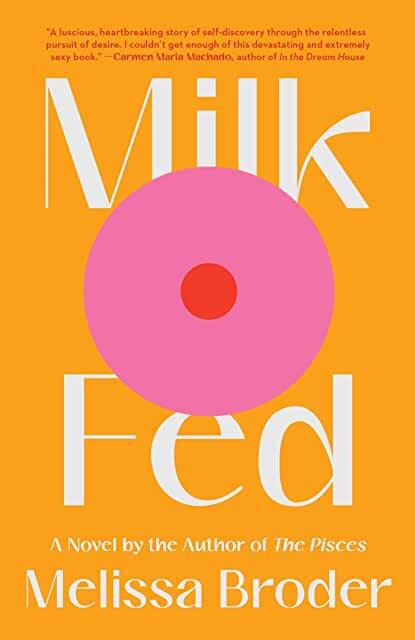