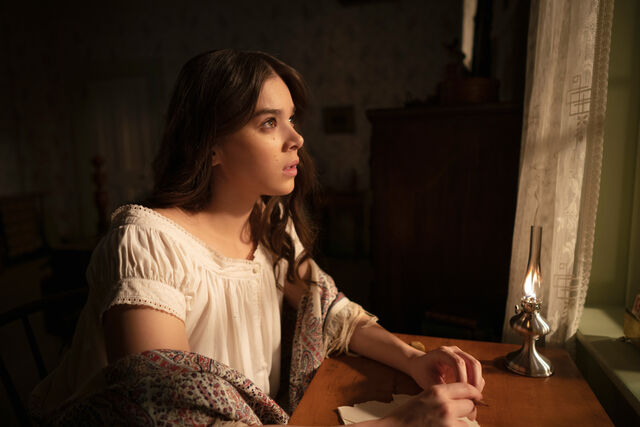 After the longest and shortest year of our lives, we’ve made it to 2021—and with a new year comes a new lineup of books, music, TV, and more. Here are just some of our first pop culture picks of the year.

Apple TV+ has had some hits and some misses, but one of the streamer’s best standouts was Dickinson. Now, the quirky comedy-drama – based on the life of poet Emily Dickinson (Hailee Steinfeld) – is returning for a second season on January 8. (The show has also already been renewed for a third season, too!)

If Not Now, When?

Meagan Good, Mekia Cox, Tamara Bass, and Meagan Holder star in this movie about four friends who meet as teenagers and reconnect years later, when one of them suffers a crisis. Out January 8.

Six years after her last album, Sullivan returns with Heaux Tales, featuring singles including “Pick Up Your Feelings” and the H.E.R. collab “Girl Like Me.” Out January 8.

“SUFFER AND SWALLOW” by Alice Glass

Ahead of her first full-length solo album, set for release this year, Glass has unveiled a new song and animated music video, “SUFFER AND SWALLOW.” Out now. 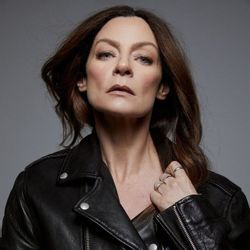 Chilling Adventures of Sabrina star Michelle Gomez—who also recently appeared in HBO Max’s The Flight Attendant—talks to BUST about her relationship with feminism and experiences in quarantine on the latest episode of our Poptarts podcast. Listen now. 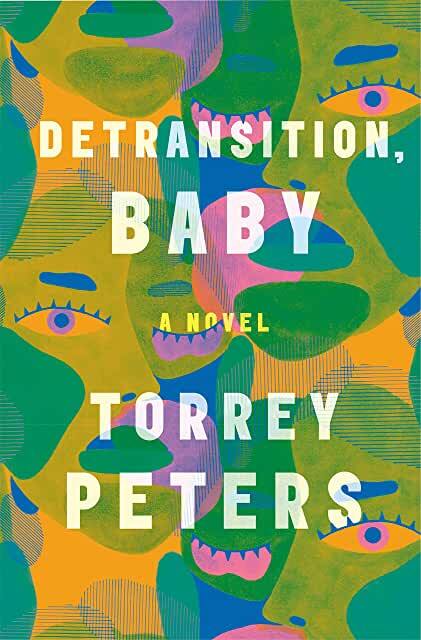 Peters explores gender, family dynamics, queer parenting, relationships, and motherhood in her debut novel, out January 12. Check out our review in the Winter 2020 print edition of BUST Magazine. 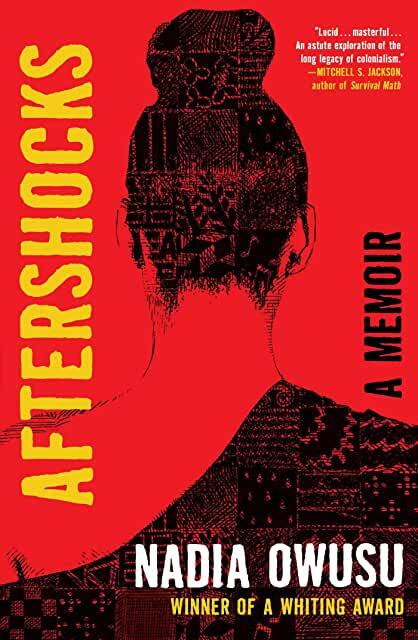 In her memoir, Owusu—who grew up all around the world—brings readers to Ghana, America, and Italy, among other places, and reckons with ideas of trauma, identity, and what it means to belong. Out January 12.