What We All Can Learn From Lizzo’s 10-Day Cleanse: Leave Her (And Everyone Else's) Body TF Alone 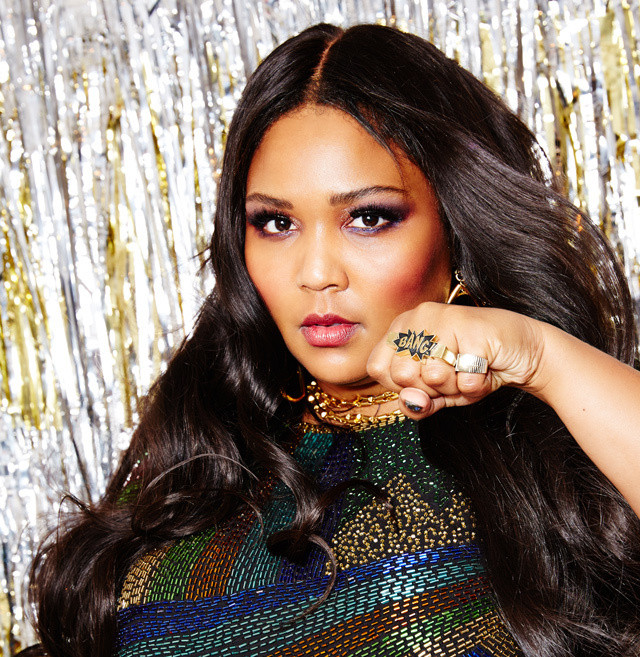 With the internet being such a prevalent part of our lives, it’s opened the gates of the true meaning behind freedom of speech. Unfortunately for superstar Lizzo being  a major celebrity, and plus size woman, it may seem as though the floods are never ending.

Earlier this week, the “Truth Hurts'' singer shared on social media that she had just completed Nutritionist JJ Smith’s 10-Day Green Smoothie Cleanse. According to Scrib’d, the 10-day regimen is designed to "jumpstart your weight loss, gain more energy, and clear your mind" through the consumption of smoothies made from leafy greens, fruits, and vegetables. What was supposed to be a well-needed challenge for Lizzo, turned into a gaslighting and body-policing nightmare from both fat shamers and anti-diet activists which prompted Lizzo to turn to Tik Tok to explain that she meant no harm to herself nor anyone else by doing the detox.

“I feel like as a big girl people just expect if you are doing something for health, you are doing it for a dramatic weight loss and that is not the case,” she explained. “In reality, November stressed me the f**k out. I drank a lot, I ate a lot of spicy things and things that fucked my stomach up and I wanted to reverse it and get back to what I was.”

She then goes into detail about how the detox helped her ease back to a healthy place by improving her sleep, hydration, inner peace, and her body overall. “I feel and look like a bad bitch. And I think, like, that’s it,” She cleared.

Opening the floor to discussion, why are we still policing a grown woman’s body and what she decides to do with it in 2020? It’s excruciatingly frustrating that plus-sized women can never catch a break. If they decide to be body positive, they're told they’re unattractive and unhealthy. If they decide to make a change, they must hate themselves. Both labels are completely unfair.

Lizzo participated in the detox for the betterment of her overall health and shared her results proudly. What was meant to be a meaningful moment for her turned into a backlash not just from “twitter fingers” but from those within her own community stemming from a feeling of betrayel of her swerving into diet culture. However, as a champion of body positivity, it’s confusing to think that she’d want to disown her plus size through some extreme diet fad. However, if she does decide to lose weight, it’s completely her choice.

Society today has the notion that their opinions are fact-checked but "sorry Charlie," they’re unwarranted. Utilizing social media as a way to relieve oneself of insecurity and/or hurt in a negative way is a dangerous ideal. Although it would be nice to live in a utopia of acceptance, it’s important to either play a part in uplifting or keeping baseless comments in a mental archive to ease up from the rest of the abhorrent situations of day to day.

Can Tights Be Feminist? When They're Made By A Size-Inclusive Fashion Brand, You Bet Your (Well-Covered) Ass They Can!

The Feminist Guide To Sex Education You Didn't Get In School