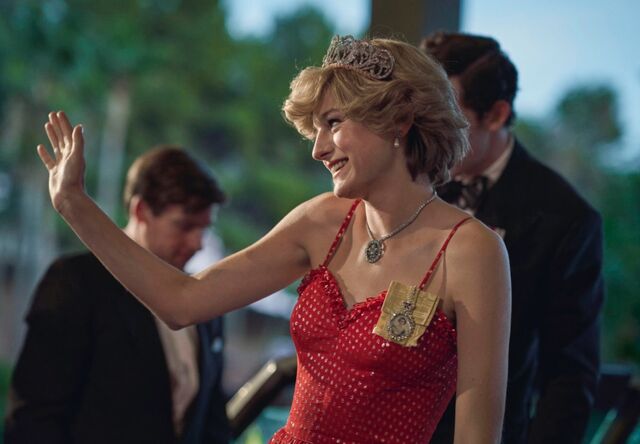 It’s the week you’ve been waiting for: not only is The Crown is back, and queer period drama Ammonite is here, too. Many of us are hunkering down to be safe (and to quarantine, especially as we hit a second wave), but at least there are tons of new books, songs, and movies to stream. Here are just a few.

In this documentary, streaming on Hulu November 13, director Nathan Grossman uses never-before-seen footage to tell the story of teen activist Greta Thunberg and her groundbreaking movement to fight climate change.

Kate Winslet and Saoirse Ronan star in this romantic drama loosely based on the story of Mary Anning (Winslet), an English paleontologist and fossil collector who, in the film’s retelling, falls in love with English geologist Charlotte Muchison (Ronan). Out November 13, and find our review soon on BUST.com.

In her follow-up to 2019’s Any Human Friend, Marika Hackman covers the music of Elliott Smith, Alvvays, Grimes, and more. Out November 13.

Rico Nasty’s next album is out December 4, and this week, she shared a new single and corresponding music video. Like some of her other music, “OHFR?” was produced by experimental duo 100 gecs. 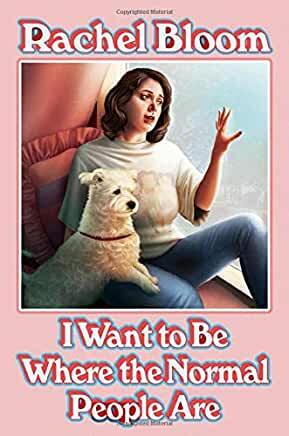 The Power of Adrienne Rich: A Biography by Hilary Holladay 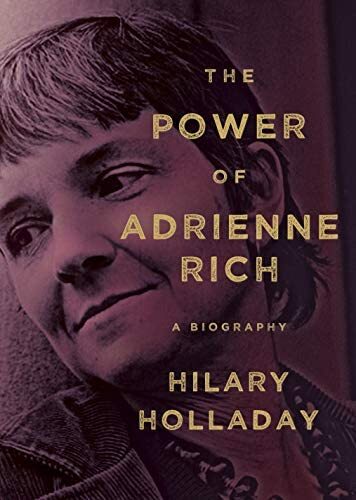 Adrienne Rich is one of America’s most prominent 20th century poets – and in her first comprehensive biography, writer Hilary Holladay digs into her life story and life’s work. Out November 17.

Oak Flat: A Fight for Sacred Land in the American West by Lauren Redniss 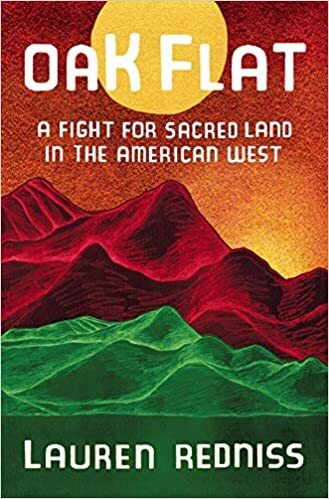 Redniss’ stunning book of visual nonfiction follows three generations of an Apache family as they fight to protect a sacred mesa from a major private mining company. Out November 17.

Week Of Women: BLACKPINK, Emily in Paris, Save Yourselves!

Tags: The Crown , Ammonite , I Am Greta , Rico Nasty , Marika Hackman , 100 gecs , Rachel Bloom
Support Feminist Media!
During these troubling political times, independent feminist media is more vital than ever. If our bold, uncensored reporting on women’s issues is important to you, please consider making a donation of $5, $25, $50, or whatever you can afford, to protect and sustain BUST.com.
Thanks so much—we can’t spell BUST without U.