How Much Do You Know About Anna May Wong? Take the BUST Pop Quiz! 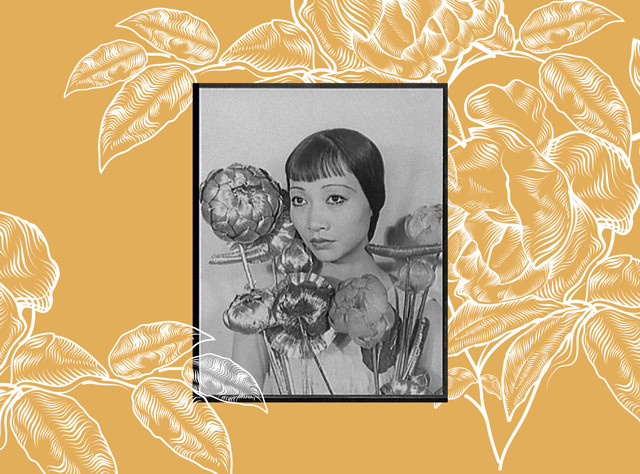 Even though she made over 50 films and was widely recognized as the first Chinese-American movie star, many cinephiles knew nothing about Anna May Wong before Ryan Murphy celebrated her accomplishments in his series Hollywood. Wanna learn more about Anna May’s heyday? Then take the quiz!

Anna May got her start in silent films at age __ and quickly became an internationally recognized star and fashion icon.

In the 1930s, Anna May traveled throughout _____ singing and dancing in her own one-woman vaudeville show.

The biggest disappointment in Anna May’s career was when MGM refused to consider her for the Chinese lead role in the film ________ because they wanted a white actress.

a. The Good Earth

b. The Kind and I

c. Daughter of the Dragon

Complete the following Anna May quote: “I see no reason why Chinese and English people should not _______ on the screen, even though I prefer not to.”

How Much Do You Know About Valerie Harper? Take The BUST Pop Quiz!