It’s been a long week: you deserve to take a break and do something fun, relaxing, and most importantly, for you. Whether that means watching a spooky movie in honor of the Halloween season, losing yourself in a new book, or learning something new, we’ve got you covered with this week’s fresh entertainment picks. Read on for what we’ll be up to this weekend.

Lily James stars in Netflix’s adaptation of the classic Gothic novel Rebecca by Daphne du Maurier, about a young woman who finds herself haunted by her new husband’s widow. Out October 21.

This four-part series, narrated by Pose star Billy Porter, looks into the history of the Stonewall Riots and the events leading up to them. Out October 22 on HBO Max.

Fake it Flowers by beabadoobee

Filipino-British artist Beabadobee deviates from her classic sound on Fake It Flowers, her highly anticipated debut studio album. Out October 16. 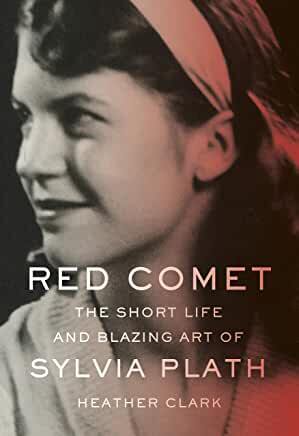 She Come by It Natural: Dolly Parton and the Women who Lived Her Songs by Sarah Smarsh 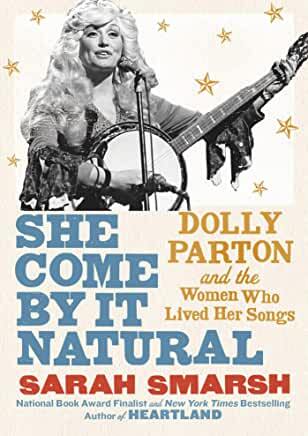 In a Holidaze by Christina Lauren 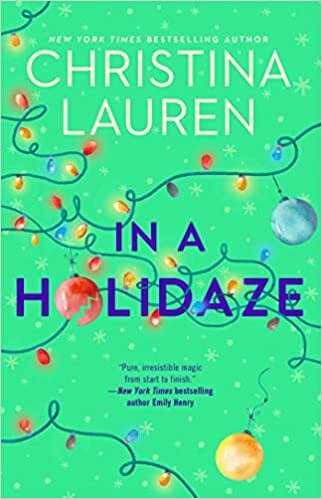 Peerless writing duo Christina Hobbs and Lauren Billings – aka, Christina Lauren – never disappoints, and their latest time loop rom-com will get you in the holiday spirit months early. Out October 20.

Week of Women: BLACKPINK, Emily in Paris, Save Yourselves!