Week Of Women: BLACKPINK, Emily in Paris, Save Yourselves! 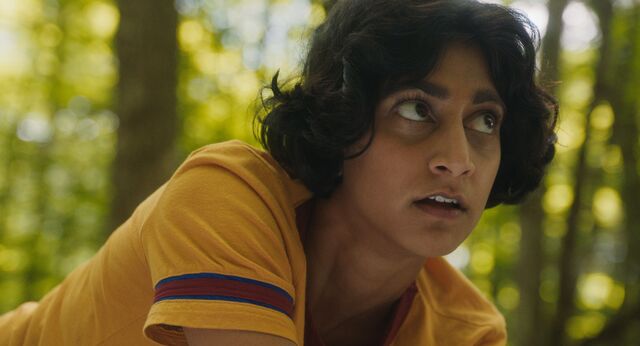 Happy October! If you’re looking for a new fall read, we’ve got you covered with new books by Sayaka Murata, Tana French, and more. Read on for all our fresh entertainment picks this week.

Lily Collins stars in this new comedy-drama from Sex and the City and Younger creator Darren Starr. When Emily, a woman from the Midwest, takes a job in Paris, France, she must adjust to a new city and balance her career with new opportunities, friendships, and love interests. All episodes available October 2 on Netflix.

Su (Sunita Mani) and Jack (John Reynolds) decide to unplug for a weekend and head to a remote cabin – however, away from news alerts, texts, and social media, they don’t realize the world is falling apart. Out October 6, and stay tuned for further coverage on BUST.com.

BLACKPINK: The Album by BLACKPINK

The beloved K-pop girl group BLACKPINK is finally dropping a full-length debut October 2. The Album will include breakout single “How You Like That” and the Selena Gomez collab “Ice Cream.”

Witch Hunt: A Traveler’s Guide to the Power and Persecution of the Witch by Kristen J. Sollée 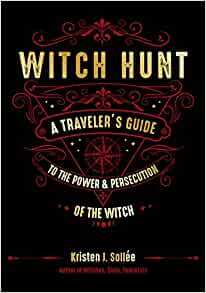 Sollée blends memoir, nonfiction, and historical fiction in Witch Hunt, a story about witch hunts throughout history and how the archetype of the witch has changed over time. Out now.

Earthlings: A Novel by Sayaka Murata 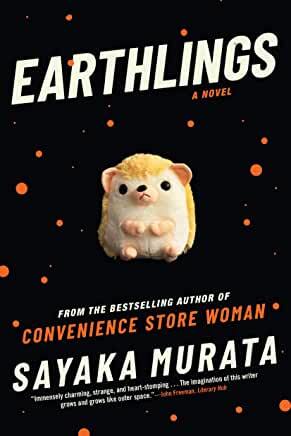 Murata, author of the bestselling Convenience Store Woman, returns with the story of Natsuki, a misfit girl who wonders whether she might be an alien after learning that her cousin is from another planet. Translated by Ginny Tapley Takemori, and out October 6. 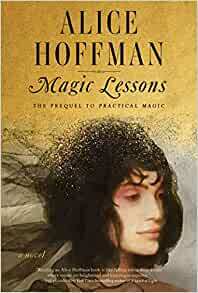 The latest in Hoffman’s Practical Magic series is a prequel. Magic Lessons traces the history of the Owens family, dating back to Maria, a woman accused of witchcraft in 17th century Salem. Out October 6.

The Searcher by Tana French 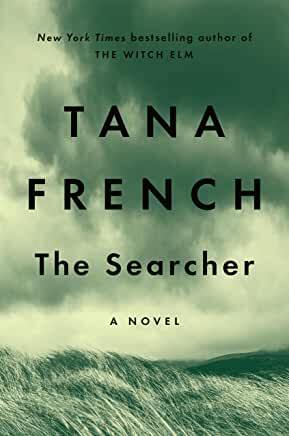 Tana French, the queen of the thriller genre, tells the story of Cal, an American expat and retired Chicago officer who’s trying to lie low in Ireland – and gets pulled into another mystery when a local townsperson goes missing. Out October 6.