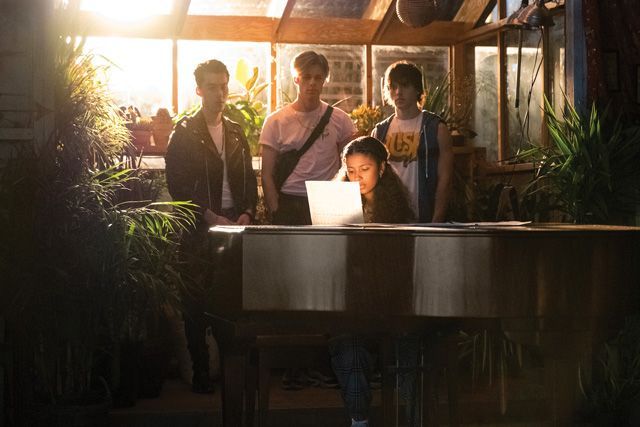 Happy September! It’s shaping up to be a great month for pop culture, and we’re starting strong with the highly anticipated live-action Mulan, a feminist buddy comedy, and a new book by Sigrid Nunez. Read on for everything that’s on our radar this week.

Originally scheduled for release back in March, Disney’s live-action Mulan is finally hitting (virtual) theaters. The film, starring Liu Yifei and directed by Niki Caro, is out September 4, and will be available to rent on Disney+.

When Veronica (Haley Lu Richardson) discovers she’s pregnant—and learns she’ll have to cross state lines to get a safe abortion—she finds herself forced to travel out of state with Bailey (Barbie Ferreira), her ex-best friend and the only person she can trust. Out September 10, and stay tuned for further coverage on BUST.com.

Julie and the Phantoms

This new supernatural series, helmed by High School Musical’s Kenny Ortega, follows a student musician who discovers a long-dead boy band in her mom’s old practice space. With their help, her love of music is reignited and she begins a band. Streaming on Netflix September 10.

Nearly 35 years after Throwing Muses’ debut, Kristin Hersh and her band are back with their tenth studio album, Sun Racket. Out September 4, and check out our review in the Fall 2020 print edition of BUST.

Michelle Zauner (Japanese Breakfast) teamed up with Ryan Galloway (Crying) for a special quarantine music project. Their EP, pop songs 2020, is out September 4.

What Are You Going Through by Sigrid Nunez 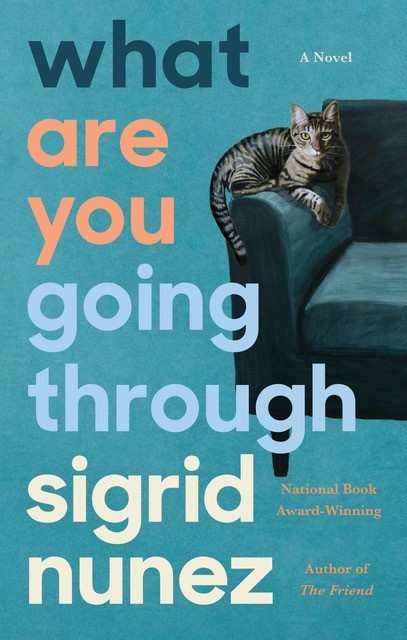 Nunez is following up her acclaimed novel The Friend with a new story of human connection. In What Are You Going Through, a narrator describes her myriad encounters with friends and strangers over the course of her life. Out September 8. 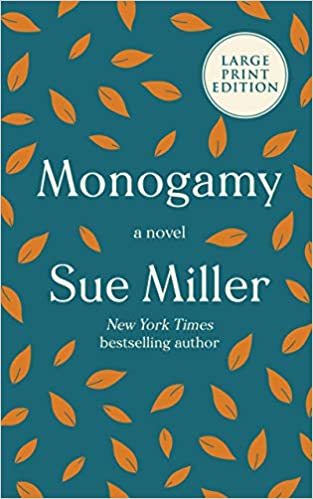 This thoughtful, emotional novel follows a woman whose life—and grief—is upended when she discovers her newly deceased husband was having an affair. Out September 8.