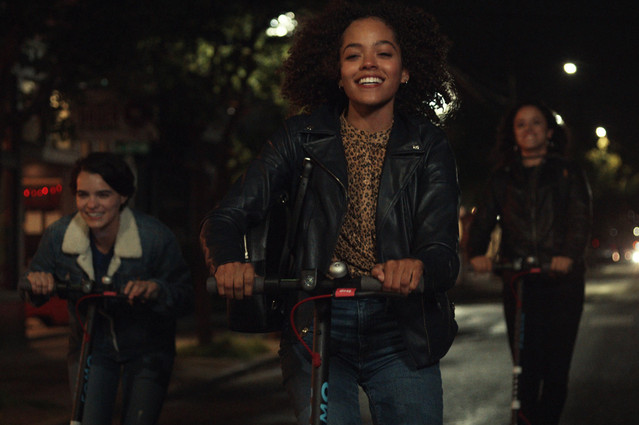 We’re approaching the end of August, Leo season, and possibly the weirdest summer ever all at once. If you’re searching for a new soundtrack as we head into September, look no further – you have new music by Wafia, Bully, and more to look forward to, plus some other entertainment gems. Here’s what we’re excited about this week.

The second and final season of Netflix’s teen dramedy, about three girls from different cliques who meet and bond in Shoplifters Anonymous, is finally here. Out August 25, and stay tuned for further coverage on BUST.com.

Actress and musician Maya Hawke is finally releasing her debut album, a tender and personal collection of songs about love in all its forms. Out August 21, and check out our interview with Hawke here.

Alicia Bognanno and her band are following up 2017’s Losing with SUGAREGG, which is already being lauded as Bully’s best album yet. Out August 21.

After two EPs, L.A. punk quartet Girl Friday is finally dropping their debut full-length. Check it out on August 21.

Remember when Dua Lipa saved quarantine with Future Nostalgia? We can’t hit our favorite clubs again yet, but she still wants to get us dancing. The pop star’s album of remixes will drop August 28. 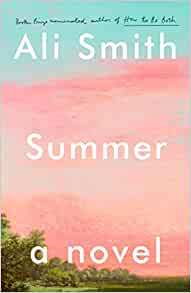 Smith’s seasonal quartet is finally coming to a close with Summer, a story about family on the brink of change. Out August 25. 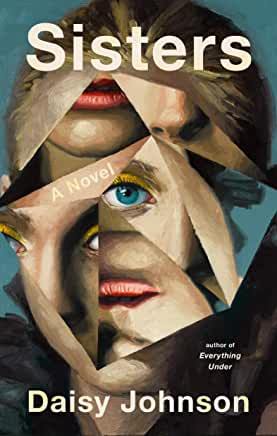 Johnson follows up her successful debut Everything Under with Sisters, an immersive thriller about two teen sisters whose relationship is tested when they move into an old, abandoned house with their single mother. Out August 25.