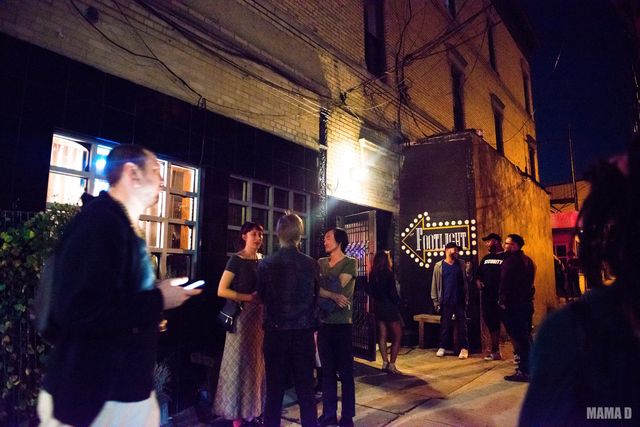 Covid-19 has had a devastating effect on performing arts venues across the country. In an effort to contain the spread, thousands of independent performance venues and arts organizations have been forced to cancel nearly every event on their calendars until at least 2021. For independent spaces as well as the working artists they feature and employ, the economic impact has been catastrophic. Yet during a time of crisis, isolation and uncertainty art plays a more valuable role than ever. After all, try getting ready in the morning without Cher asking if you "believe in life after love." 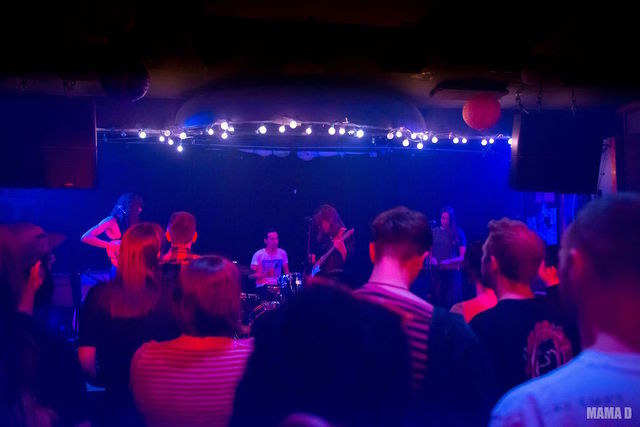 Emerging artists venues such as The Footlight, in Brooklyn, are figuring out ways to continue to provide a platform for up-and-coming creatives. “Everybody’s just trying to figure out what to do and how to pivot,” says owner Laura Regan, “Live streaming I think is going to be a thing that becomes the way that we see music as a whole.”

And while livestreaming maybe the way of the foreseeable future, Regan is considering more compelling methods than your average zoomchat. “I didn’t want to just pivot to livestream. So we decided that we would basically produce a TV channel.” Inspired by MTV in its musical heyday, Regan and her team hope to bring elements of that alternative grit to their new streaming platform, “Footlight is very much a creative arts space,” notes Regan. “We have visual arts. We have our own in-house zine that we print. We also have burlesque and drag and comedy and improv.” 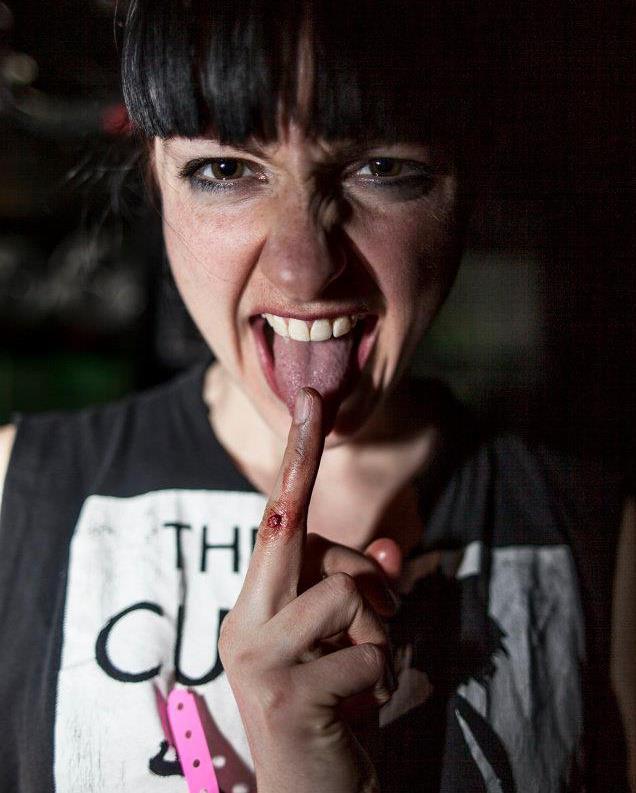 Laura Regan in HAWT ME$$ photographed by Cody Swanson

Right now Regan and her team are working on ideas to coalesce these mediums into a cohesive format that viewers will enjoy. “A lot of it does have to do with collaboration with the artists and producers,” says Reagan. “I want to invite comedians, writers, performers, dancers (etc.) to pitch show ideas to us and then we’ll sit down with our production team and figure out how we want to film it. We definitely don’t want comedians just getting an empty room.” This means a lot of produced content from emerging artists as well as exposure that only the internet can provide.

On the subject of exposure, Regan mentions the current challenges all performances venues are facing. “How are we going to get an expansive reach in order to make the money we need to keep doing this and keep our space open? That’s definitely going to be a lot of trial and error and that’s the scariest part for venues right now.” The crushing uncertainty lead by Covid has resulted in many creative alternatives but no data to prove their effectiveness. “We have no information. No market research. This is all new terrain,” Regan acknowledges stating however, “The idea is that we keep creating this content. We keep giving people opportunities to support The Footlight and support the artists because we’re going to be splitting the money with the artists as well.”

As for federal resources, much of the relief aid that has come thus far doen’t help this particular industry, so The National Independent Venue Association (NIVA) has been working to push legislation to support independent venues and organizations with their own separate relief fund. For The Footlight, any federal funded that is secured is going towards sustaining their location. Through their Kickstarter, The Footlight is hoping to separately raise funds for their streaming channel. Folks can also become sustaining members with The Footlight through WithFriends and will receive discounts on exclusive content if they subscribe. “My goal is to make sure that we have people that have a job for the next three months, building this show.”

Aja Volkman Of TWO Teaches Us How To "Pull The Knife Out": BUST Premiere