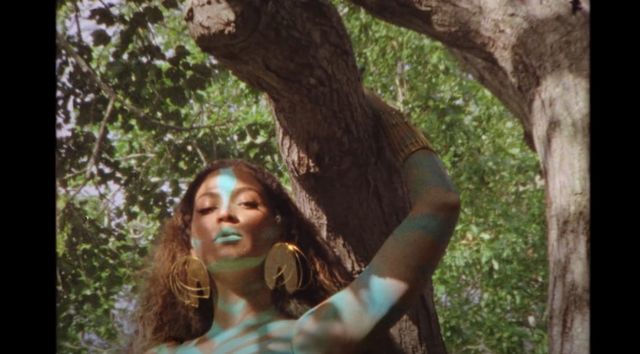 We're celebrating the end of the month with a visual album by Beyoncé, several immersive new novels, and Brandy's return to music following an eight-year hiatus. Read on for all our entertainment picks this week.

Beyoncé always seems to drop something new right when we need it most. This time, she’s bringing us a visual album exploring the lessons of The Lion King and celebrating Black culture and excellence through music. Streaming July 31 on Disney+.

I Used to Go Here

Gillian Jacobs stars in this new comedy as an author who goes to speak at her alma mater and finds herself getting sucked back into the world of college — and the lives and current students. Out July 31, and stay tuned for further coverage on BUST.com.

The second season of Ellen Page’s superhero series – which places the Hargreeves siblings back in the ’60s, where they must prevent the nearing apocalypse – is finally hitting Netflix on July 31.

After an eight-year hiatus, the Grammy-winning “I Wanna Be Down” singer is releasing a new 15-track album. According to Brandy, B7 is her most personal album yet. Out July 31.

The Sun and her Scorch by Dizzy

Two years after their stunning debut, Baby Teeth, the Ontario four-piece band Dizzy is back with a vulnerable, introspective follow-up, out July 31.

The Death of Vivek Oji by Akwaeke Emezi 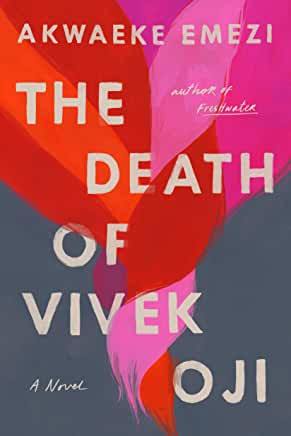 Emezi’s newest book is about, well, the death of the titular Vivek Oji, but also his life, including his relationships with his family and his gender identity. Out August 4. 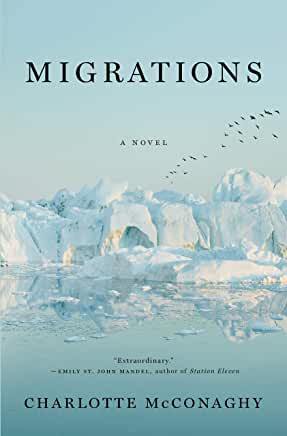 A woman arrives in Greenland with a mission to find the world’s last group of birds — but as her travels ensue, she’s forced to face her own demons. Out August 4. 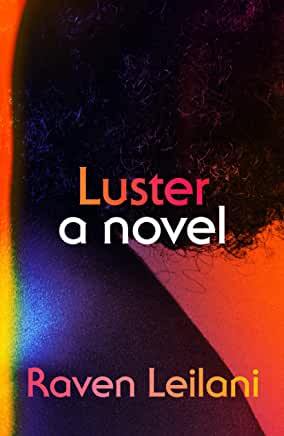 Leilani’s highly anticipated debut follows Edie, a 23-year-old woman who becomes involved with Eric, an older man in an open marriage. Soon after, though, she becomes entangled in his family. Out August 4.