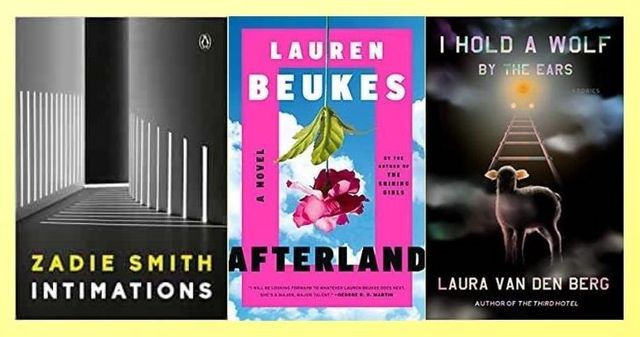 Happy Leo season (and end of the month)! Here’s what we’re listening to, streaming, and reading this week, including a sex-positive comedy, new essays by Zadie Smith, and a surprise drop by Taylor Swift.

Rosamund Pike is Marie Curie in this biopic about Marie’s marriage to fellow scientist Pierre Curie and their Nobel Prize-winning 1903 discovery. Available to stream July 24 on Prime Video. 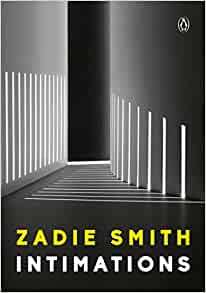 Zadie Smith’s latest collection consists of six new essays she wrote at the beginning of the pandemic. She tackles privilege, COVID-19, George Floyd’s killing at the hands of law enforcement and the subsequent global movement, and more. Out July 28. 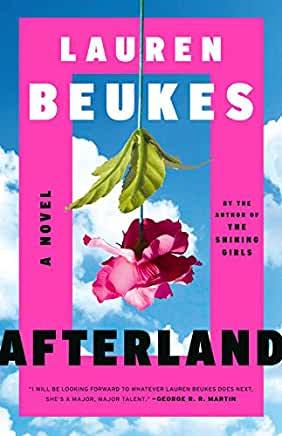 Beukes’ clairvoyant novel follows Cole, a mother who survived a global pandemic. Her son, as one of the only boys to survive, has been sheltered at a government facility…and Cole embarks on a mission to rescue him and travel to safety. Out July 28.

I Hold a Wolf by the Ears: Stories by Laura van den Berg 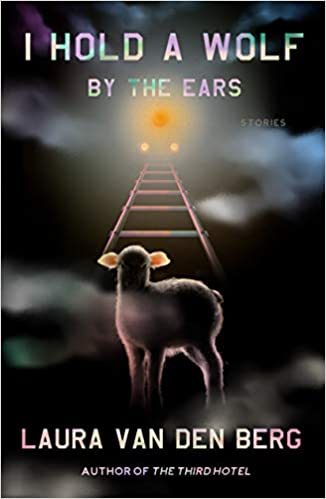