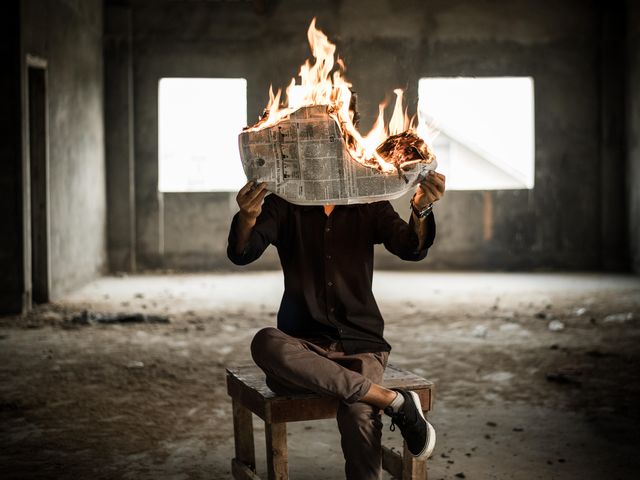 With everything going on in the world, hopping on Twitter in the morning can sometimes feel exhausting: you know, what with all the police brutality and racist politicians and celebrities like J.K. Rowling not knowing when to stop tweeting. And, of course, the pandemic.

Anyway, if you were looking to learn what you missed while sleeping in this weekend, here are a few quick points to catch you up. 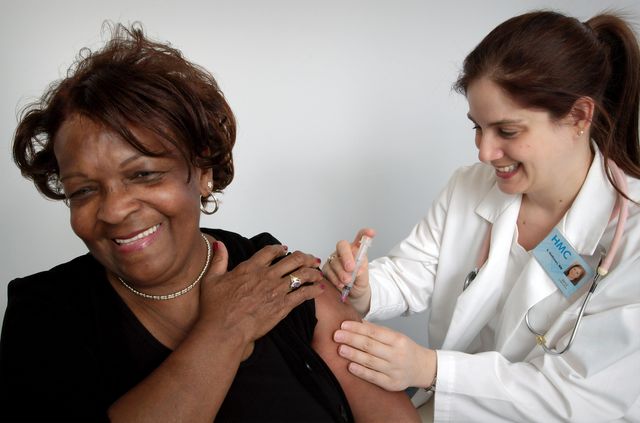 Oxford COVID-19 Vaccine Has Successful First Test
With research facilities worldwide racing to find a COVID-19 vaccine first, there has been a lot of news over the weekend regarding vaccine trials. There are currently more than 160 vaccines being worked on worldwide at the moment, according to The New York Times.

In the latest news, a vaccine being developed at Oxford University had a positive response in early human-trials in the UK. Researchers said they plan to start testing in the United States within the next few weeks, according to CNBC News. A comprehensive list of all vaccines in the works right now, as well as how far along they are in the process, is available at The New York Times.

Kanye West’s Presidential Campaign Is Off To A Rocky Start (Surprise, Surprise)
After announcing his presidential candidacy on July 4, Kanye West had his first campaign rally in South Carolina on Sunday. While wearing a bulletproof vest (he also had “2020” shaved into the back of his head), he criticized Harriet Tubman, saying she “never actually freed the slaves, she just had them work for other white people,” according to AP News. These comments come about two years after West said that the 400 years that Black people spent enslaved in the United States sounded like a “choice,” according to CNN.

However, it should be pointed out that inflammatory comments like these could be a symptom of West’s bipolar disorder. West was diagnosed in 2016 and, according to MedPage Today, is unmedicated. In a 2019 interview with Vogue Magazine, Kim Kardashian-West, Kanye’s wife, put it like this: "For him, being on medication is not really an option, because it just changes who he is." According to Mayo Clinic, symptoms of a bipolar manic episode can include an exaggerated sense of self-confidence, racing thoughts, poor decision-making, and an abnormally upbeat attitude. Any of these symptoms could be responsible for West’s remarks. Of course, we’re not psychologists.

At this point, it is unclear whether West’s candidacy is a genuine attempt for commander-in-chief, a manic episode, or just another publicity stunt. According to AP News, West missed the deadline to qualify for the presidential ballot in many states. He is currently only confirmed to be on the ballot in Oklahoma and is urging fans and followers in South Carolina to sign a petition to get him on the ballot there as well. 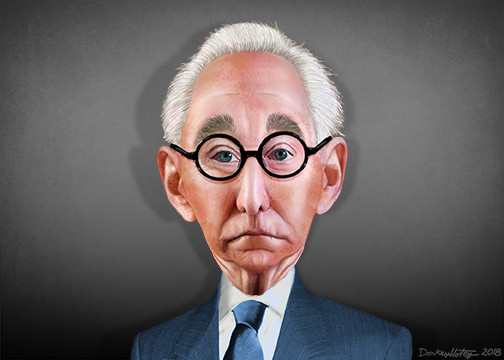 Roger Stone Uses The “Low-Calorie Version Of The N-Word” On The Radio
Political consultant and former host of InfoWars, Roger Stone is in hot water, again. After being convicted on seven felony counts by a jury—according to Politico—Stone was recorded using a racial slur while on the Mo’Kelly radio show on Saturday.

Last November, Stone was convicted of lying to Congress, obstruction, and tampering with witnesses during the House’s investigation into Russia’s collusion with Trump to win the 2016 election. Although Stone was sentenced to 40 months in prison for his offenses, President Trump commuted the sentence on July 10—just a few days before Stone was due in custody. When Mo’Kelly host Morris O’Kelly insisted to Stone that the only reason Stone’s sentence was commuted was because of his friendship with the president, Stone said, under his breath, “I can’t believe I’m arguing with this negro,” according to The Guardian. Stone denied saying this, calling O’Kelly “out of his mind,” to which O’Kelly said, “we’ll let the listeners decide.”

O’Kelly later said, about the comment, “Stone could have reached for any pejorative, but unfortunately went there,” calling the term the “low-calorie version of the n-word,” according to The Guardian. The full interview can be listened to on KFI AM. 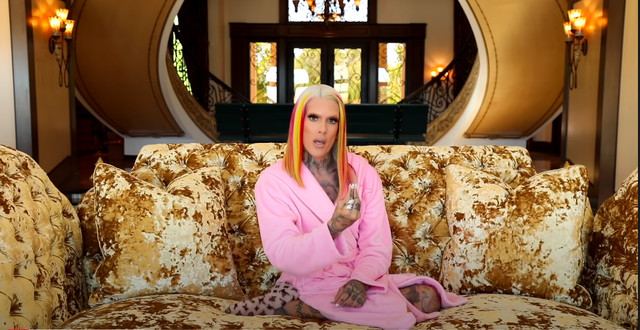 Jeffree Star Tries To “Do What’s Right”
On Saturday, YouTuber and makeup mogul Jeffree Star uploaded a video called “Doing What’s Right” in which Star apologized to James Charles for his part in the “Dramageddon 2.0” and defended his “best friend” Shane Dawson’s behavior.

Following the unearthing of old videos of Dawson’s that contained inappropriate jokes about minors and the frequent use of blackface, racist stereotypes, and the n-word, Dawson’s videos were temporarily demonetized. Following Dawson’s recent “canceling” and Star’s storied past of misconduct, makeup brand Morphe has since dropped the duo’s collaborative makeup line and Target has stopped selling Dawson’s two books.

Although Dawson has yet to make a return to the internet, Star defended his friend in his newest video, saying he was “truly shocked” when he heard that people expected Star to distance himself from Dawson following the drama. "I know Shane from now, I don't know Shane from ten years ago and he doesn't know me from ten years ago," Star said, according to Insider. "Now, do I agree with Shane's past actions? Of course I don't. And does he agree with my past behavior? Of course he doesn't." Shortly after uploading the video, Star disabled comments.

Needless to say, the internet is not having it. 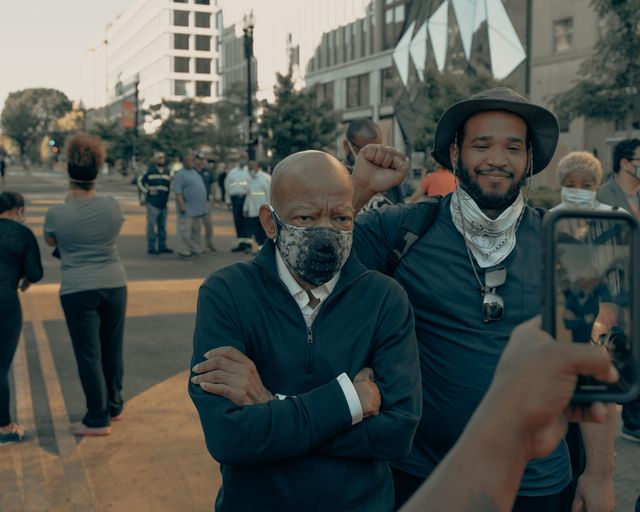 via Clay Banks on unsplash

Civil Rights Legend, John Lewis, Dies At 80
Perhaps the saddest news to come out this weekend was the death of U.S. congressman and civil rights icon John Lewis. Lewis, a colleague of Martin Luther King’s, was at every legendary event in history fighting for civil rights: he aided in the lunch counter sit-ins, marched in Selma, helped the Freedom Riders fight to end segregated buses and was a keynote speaker at the 1963 March on Washington at the age of 23, according to CNN. As a member of Congress, Lewis continued the fight for equality by sponsoring bills on youth violence awareness, equality in medicare and Medicaid treatment, and ensuring access to healthcare for underserved populations. And that's just in the past two years. A full list of bills sponsored by Lewis is available on the House website.

With a history of over 40 arrests, according to NPR, for protesting, Lewis was an advocate of what he called good trouble. “Get in trouble. Good trouble. Necessary trouble,” was something Lewis often repeated, according to Vox.

"Keep the faith," Lewis said, according to NPR. "Keep our eyes on the prize. We must go out and vote like we've never ever voted before."

If you’re interested in learning more about Lewis’s life and legacy, here are a few documentaries to get you started.

Have You Voted Yet? If Not, We Can Help!