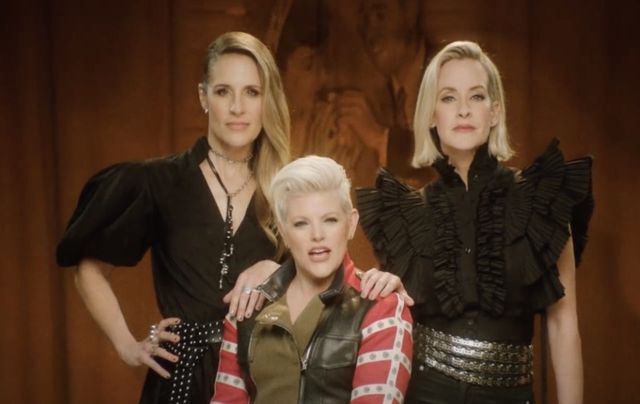 The Chicks (formerly known as the Dixie Chicks) are back, y’all—and we’re already fired up from “Gaslighter,” “March March,” and the album’s other powerful singles. Other than the best country album of 2020 (already calling it), here’s what we’re looking forward to this week.

Gaslighter by The Chicks

At long last, The Chicks’ new album—their first in 14 years—is dropping July 17. According to the trio, the majority of the record’s songs center around grief and heartbreak.

Die 4 Ur Love by Tei Shi

Valerie Teicher—also known as Tei Shi—is back with a fresh, electro-pop sound on her new EP, Die 4 Ur Love. Out July 17, and stay tuned for further coverage on BUST.com. 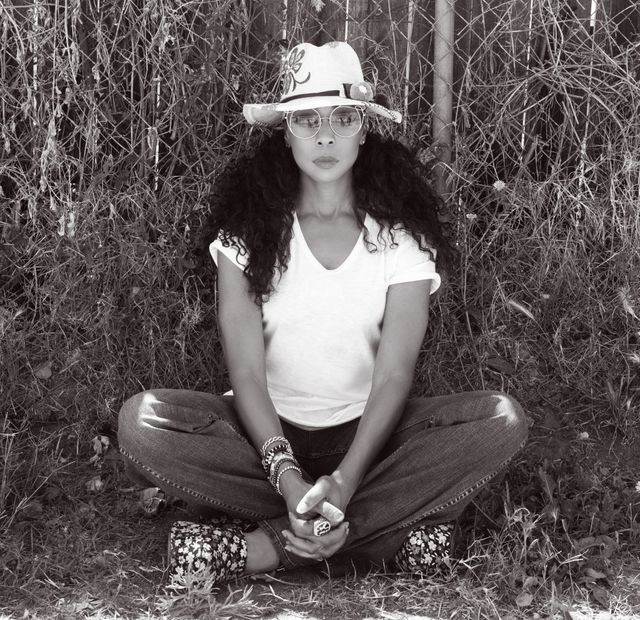 On the latest episode of BUST’s Poptarts podcast, our hosts were joined by Terry Ellis, a member of chart-topping ’90s group En Vogue (and, more recently, the artist behind powerful protest song “Angry Black Woman”). Catch the full conversation now streaming on BUST.com.

Over the last few years, singer-songwriter beabadoobee (or Bea Kristi) rose to fame with a series of EPs and singles. This week, she announced her first full-length album and dropped a new single, “Care,” out now.

Waiting for an Echo: The Madness of American Incarceration by Christine Montross, M.D. 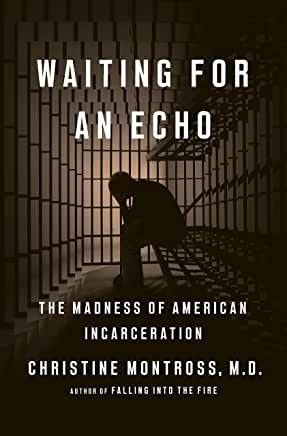 Dr. Christine Montross, a psychiatrist, delves into the human cost of mass incarceration (and its relationship with the stigmas against mental illness) in her new book, out July 21.

The Pull of the Stars: A Novel by Emma Donoghue 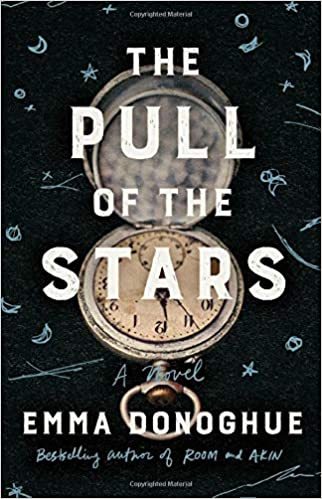 Donoghue’s new and pretty timely novel follows a nurse working an understaffed maternity ward at the height of a 1918 pandemic. At the hospital, a group of women form unforgettable bonds, love and lose each other, and fight for survival. Out July 21.

Tags: The Chicks , Tei Shi , En Vogue , Cursed , Netflix , mass incarceration
Support Feminist Media!
During these troubling political times, independent feminist media is more vital than ever. If our bold, uncensored reporting on women’s issues is important to you, please consider making a donation of $5, $25, $50, or whatever you can afford, to protect and sustain BUST.com.
Thanks so much—we can’t spell BUST without U.