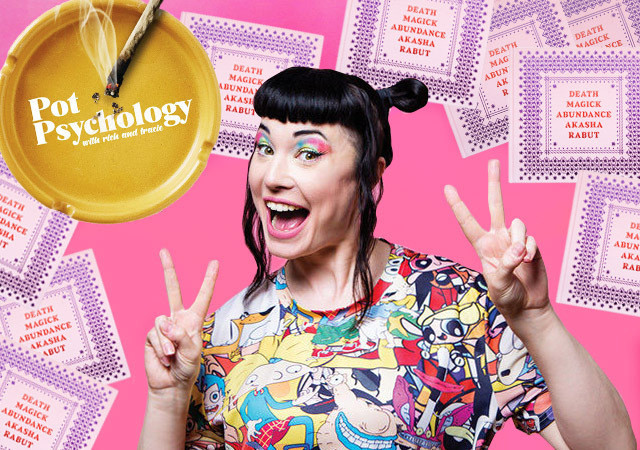 In every issue of BUST, managing editor Emily Rems chooses her ten picks for the best in pop culture. Check out the list from our Summer 2020 issue, featuring Bikini Kill on Tour, Bec Hill, Pot Psychology Podcast, Zola, and more.

1. I May Destroy You 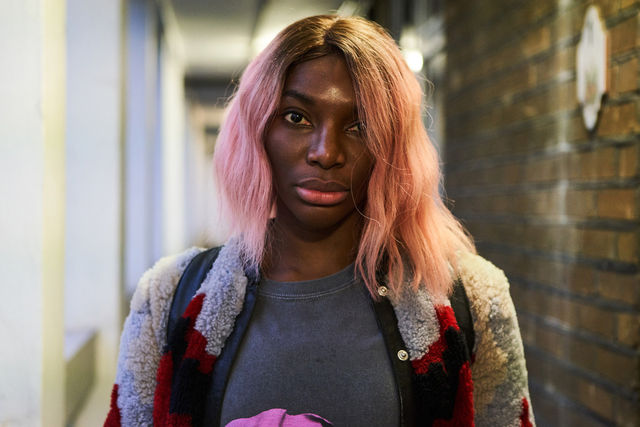 Written, co-directed, and starring the amazing Michaela Coel who first earned our adoration with her 2015 series Chewing Gum, I May Destroy You is a brave and innovative HBO show that follows a young writer trying to piece together her fragmented memories of a sexual assault. The series is a semi-autobiographical portrait of what Coel herself endured after she was drugged and attacked while working on Season 2 of Chewing Gum, and its unflinching honesty about a reality so many women grapple with has been hitting a nerve with viewers since it premiered June 7. Airs Sundays at 10:30 p.m. 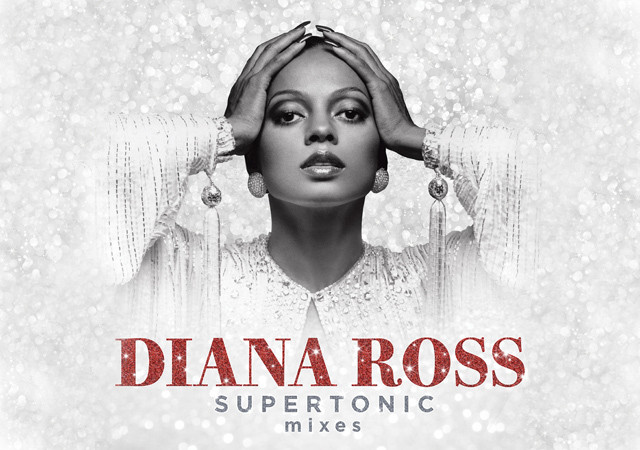 Ms. Ross herself produced this album of dancefloor-ready remixes of nine legendary tracks, including “I’m Coming Out/Upside Down,” “Ain’t No Mountain High Enough,” and “Touch Me In The Morning.” If the success of the collection’s chart-topping hit single “Love Hangover 2020” is any indication, these Motown updates will be in heavy rotation all summer long. Find it on digital, CD, and vinyl June 26. 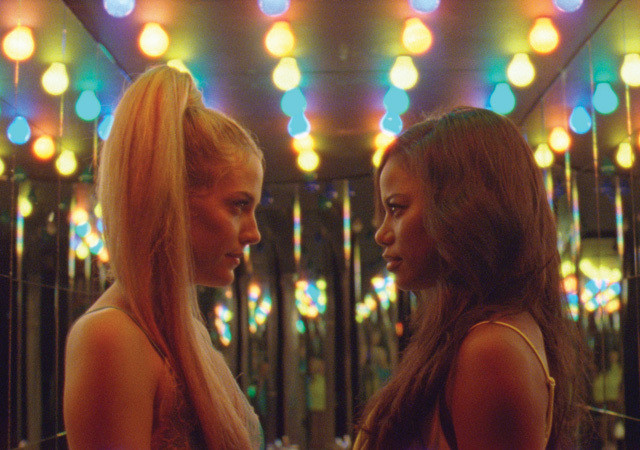 Anna Kooris/Courtesy of A24 (Zola)

Based on a tawdry Twitter thread posted by a stripper named A’Ziah King that went viral in 2015, Zola is a wild feature film retelling of a supposedly real Florida-bound sex work road trip gone wrong. Directed by Janicza Bravo and starring Elvis’ grown-up grandbaby Riley Keough and Taylour Paige in the title role, this flick is guaranteed to be the talk of social media when it opens in early July. 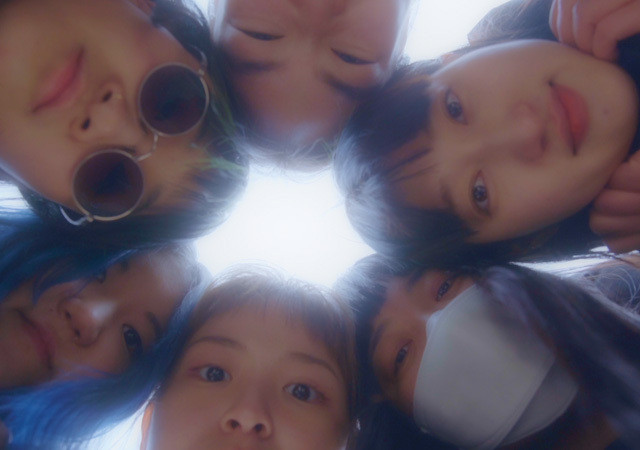 Starring electronica singer/producer/DJ/Seoul sister Yaeji, the video for “What We Drew”—the title track off her new mixtape—is a sweet, atmospheric mini-doc filmed in the streets, homes, parks, and spas of South Korea. As she romps alongside her girl gang and her grandpa, she frames time spent with loved ones as something truly magical. Find it on YouTube. 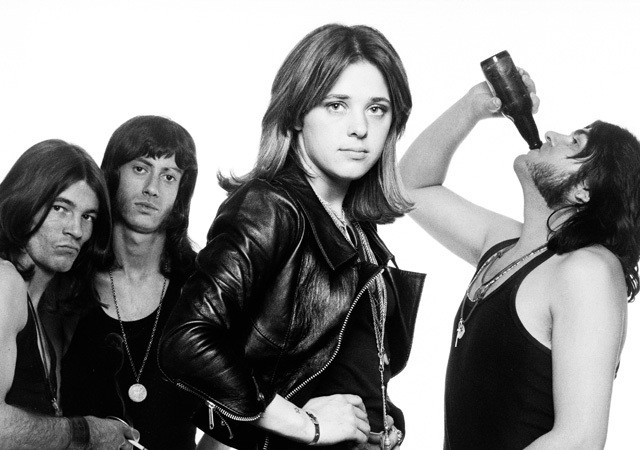 Bass-playing singer-songwriter Suzi Quatro was a music pioneer who was out there in skin-tight black leather playing heavy music in 1973 alongside the proto-metal dudes, but who never got the recognition she deserved. Now the new rock doc Suzi Q is righting that wrong with interviews from industry luminaries who were all influenced by her, including Alice Cooper, Deborah Harry, Donita Sparks, Joan Jett and more. Find it in theaters and on-demand July 3. 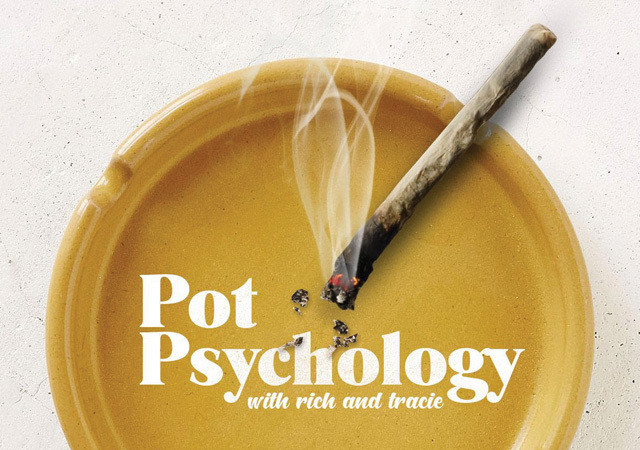 Hosted by former BUST editor Tracie Morrissey and her BFF Rich Juzwiak from Jezebel, this “potcast” is a spinoff of the cannabis-loving duo’s super funny web series of the same name and their advice book, Pot Psychology’s How to Be. Basically, they get high and talk shit. But their obsessive pop-cultural knowledge and giggly rapport makes it a warm and fuzzy winner whether you partake or not. Find it wherever you get your podcasts. 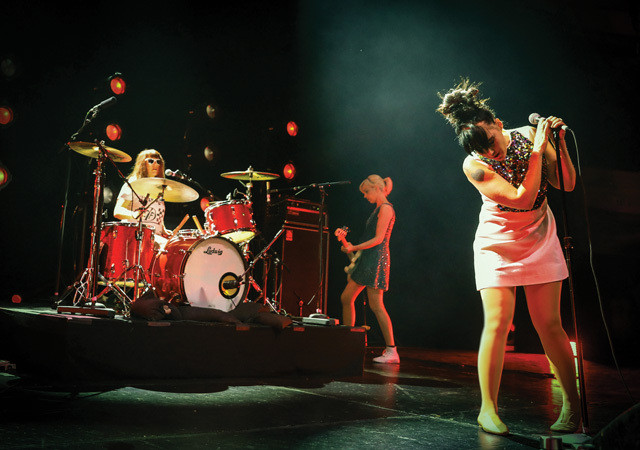 The killjoy COVID-19 crisis put the kibosh on legendary feminist punk band Bikini Kill’s spring tour, so they’ve optimistically rescheduled for a globe-trotting string of dates from August 4 through December 3. When the band reformed last year to play their first live shows since 1997, riot grrrls everywhere lost their collective minds and bought up every ticket, so nab a seat now and hope for the best at bikinikill.com/tour/. 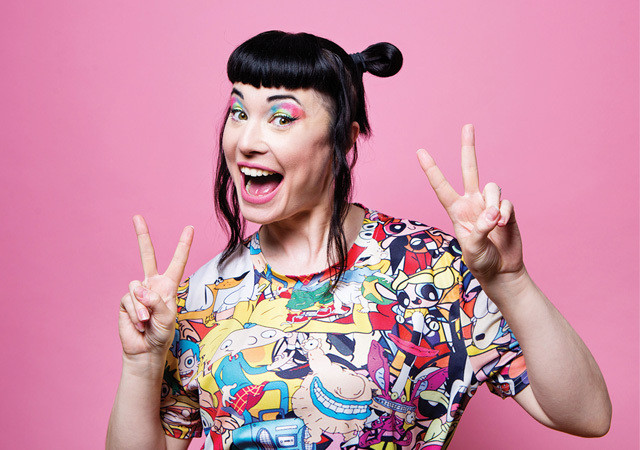 An Australian comic based in the U.K., Bec Hill’s act relies on elaborate visual aids and art projects to deliver laughs. Her flip charts and paper puppetry are wholly original and very weird in the best possible way. Start with her video “Bec Hill translates ‘Non Je Ne Regrette Rien’ (Edith Piaf)” on YouTube and let your obsession develop from there. 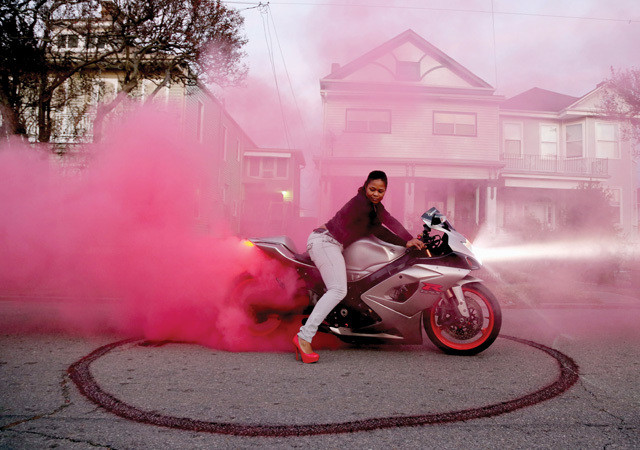 This first book by gifted BUST photographer Akasha Rabut is the result of 10 years she’s spent documenting the people of New Orleans. Both intimate and extravagant, her images capture a resilient and creative community that continues to inspire the world with its ingenuity. Find it at anthology.net/books. 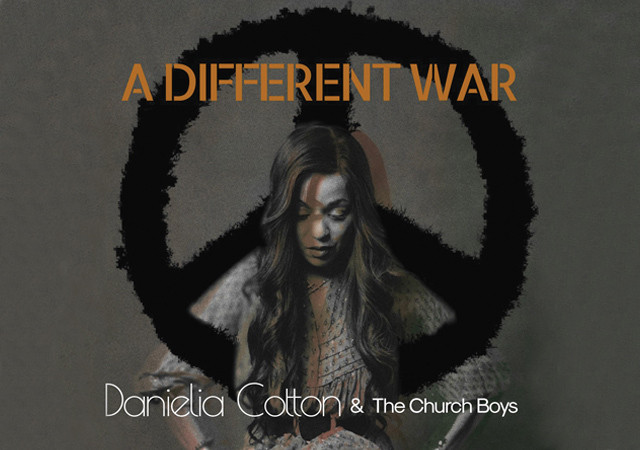 Out May 29, A Different War is an album bursting with soulful blues rock, delivered with steely confidence by singer-songwriter Danielia Cotton. Whether she’s wailing Janis Joplin-style on “Cheap High” or declaring “I was not born a man, but I can do anything that he can,” on “She Too,” she’s in control, and she’s our kind of belter.