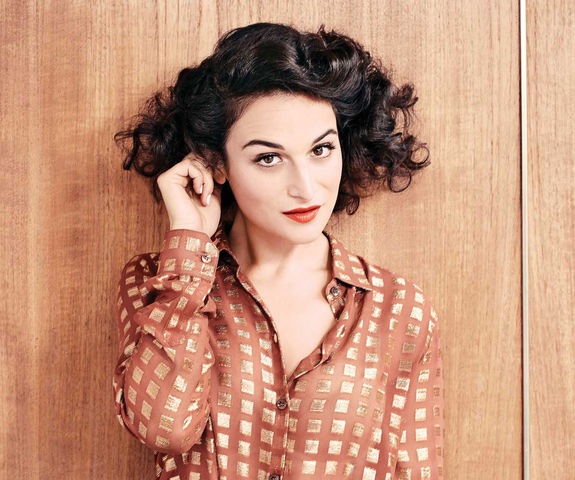 This past Wednesday, well-known actress Jenny Slate released a public statement that she would no longer voice the mixed race character Missy on Netflix's sitcom Big Mouth. Slate posted on Instagram that her role on the show was “an example of white privilege and unjust allowances made within a system of societal white supremacy, and that in me playing ‘Missy,’ I was engaging in an act of erasure of Black people.”

The creators of Big Mouth released a statement alongside Slate’s post that Missy should be voiced by a Black actor. “We sincerely apologize for and regret our original decision to cast a white actor to voice a biracial character,” they wrote. “We made a mistake, took our privilege for granted, and we’re working hard to do better moving forward.”

Hours later, Kristen Bell also tweeted that she will no longer voice the character of Molly on Central Park. She stated, “Playing the Molly in Central Park shows a lack of awareness of my pervasive privilege. Casting a mixed race character w/a white actress undermines the specificity of the mixed race & Black American experience.”

Similar to the creators of Big Mouth, the creative team behind Central Park supported Bell’s decision to leave. They released a statement vying for increased representation of Black and mixed race actors within their show.

This is a time to acknowledge our acts of complicity. Heres 1 of mine. Playing the Molly in Central Park shows a lack of awareness of my pervasive privilege. Casting a mixed race character w/a white actress undermines the specificity of the mixed race & Black American experience. pic.twitter.com/8AL8m4K7Uk

These decisions are just another example of the seismic shifts taking place all over the country in the wake of the Black Lives Matter protests which sparked after the murder of George Floyd by a white police officer. Hollywood has long been a nucleus of racial inequity. Let’s not forget the clusterfuck that was the 2017 film Ghost in the Shell, in which Scarlett Johansson took on the role of Major, a Japanese character; or Emma Stone’s portrayal of Allison Ng in Aloha, a character of Chinese and Hawaiian descent. Whitewashing continues to be a huge problem in the entertainment industry – and voice acting allows a certain level of anonymity, which only makes it worse.

Curious about how pervasive this is? Read this article to get a brief history of whitewashing in the film industry.

Image by Emily Shur for BUST