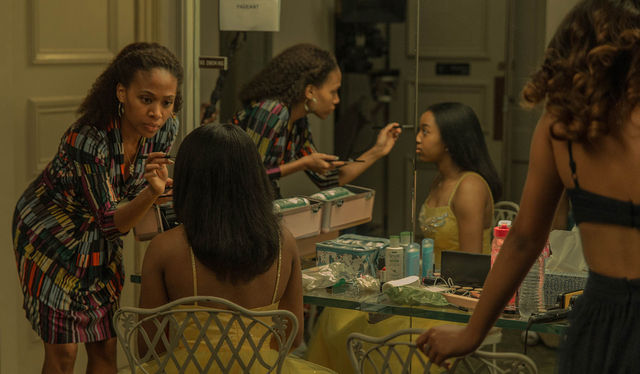 It’s Juneteenth, and we’re celebrating with a new movie, out now, starring Nicole Beharie and directed by Channing Godrey Peoples. Plus, there are tons of other brand-new books, records, and movies this week – read on for just a few of our most exciting picks.

A single mom who was once crowned Miss Juneteenth—an honor commemorating the day slaves were freed in Texas—is determined to prime her teenage daughter to win the same title. Out June 19.

Little Women actress Eliza Scanlen stars as Milla, a terminally ill teenager who falls in love with an older drug dealer—and, at the same time, starts falling in love with her own life. Out June 19.

Netflix’s new documentary follows a group of investigative journalists from Indiana who discovered—and then broke the story—that former national team doctor Larry Nassar was abusing young gymnasts from the U.S. National Team. Out on Netflix June 24.

The songs on Stranger Things actress Maya Hawke’s debut album are sometimes sweet, sometimes sardonic, and always vulnerable. Out June 19, and catch our interview with Maya in BUST’s summer issue.

The Album by Teyana Taylor 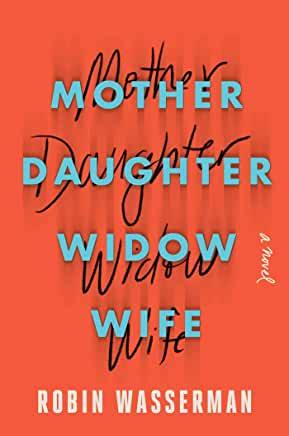 A woman is found on a bus with no money, no ID, and no memory of who she is. When a doctor asks her to be put under experimental observation at a research institute, she feels like she has no choice but to agree. In Wasserman’s novel, different perspectives and narratives combine to paint a portrait of this woman’s life and identity. Out June 23.

Nothing Can Hurt You by Nicola Maye Goldberg 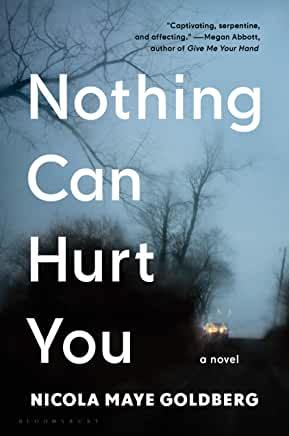 Inspired by a true story, this debut thriller gets to the bottom of the 1997 murder of a college student – whose boyfriend confessed to the crime and was then acquitted. Out June 23.

Tags: Phoebe Bridgers , Teyana Taylor , Juneteenth , Eliza Scanlen , Maya Hawke , Week of Women
Support Feminist Media!
During these troubling political times, independent feminist media is more vital than ever. If our bold, uncensored reporting on women’s issues is important to you, please consider making a donation of $5, $25, $50, or whatever you can afford, to protect and sustain BUST.com.
Thanks so much—we can’t spell BUST without U.