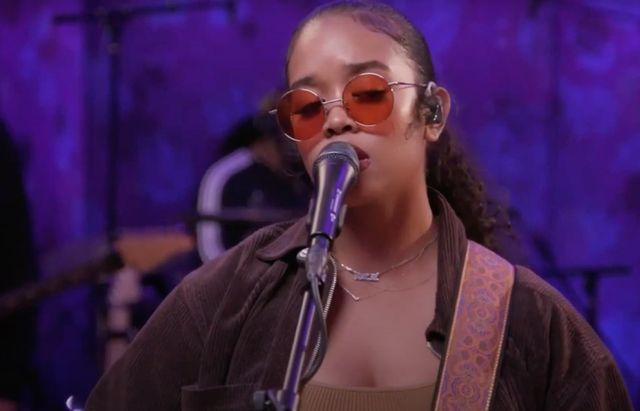 This week, we’re enjoying new music by H.E.R, Soko, and more. For even more of our entertainment picks, check out last week’s Black Lives matter edition of this column.

Taste the Nation with Padma Lakshmi

Hulu’s new cooking show follows award-winning author and Top Chef host Padma Lakshmi as she embarks on an American tour, meeting with immigrants across the country to learn about different relationships between food and identity. All episodes available to stream on June 18.

H.E.R. premiered her latest protest song, a response to racist police brutality in America, on the iHeartRadio Living Room Concert Series. Out now

To Love is to Live by Jehnny Beth

Savages musician Jehnny Beth goes solo on To Love is to Live, out June 12. For more coverage, check out BUST’s Summer 2020 print issue.

French musician Soko’s third studio album tackles self-love, acceptance, and (of course) emotions of all kinds. Featuring singles including “Being Sad Is Not a Crime” and out June 12.

You Exist Too Much by Zaina Arafat 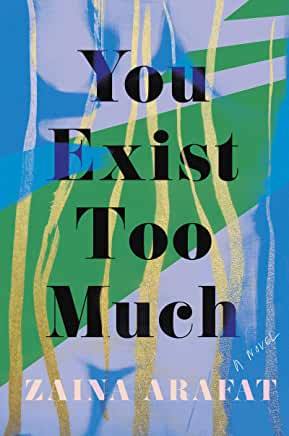 Arafat’s novel, told in vignettes, switches between the Middle East and the U.S. At the center of the story is a young queer woman who, after moving from Bethlehem to New York, finds herself affected by a series of obsessive romantic relationships and obsessions that send her to a treatment center for a “love addiction.” Out now.

The Lightness by Emily Temple 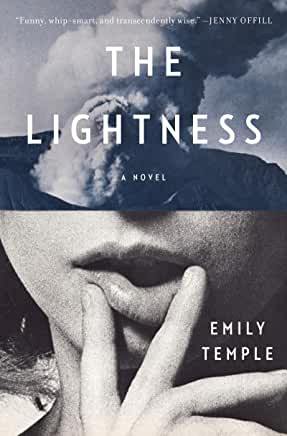 In Temple’s debut, a teenage girl enrolls in a spiritual program for troubled teens and falls in with a group of magnetic, mysterious girls determined to achieve enlightenment and master the art of levitation—with dangerous results. Out June 16.

The Margot Affair by Sanaë Lemoine 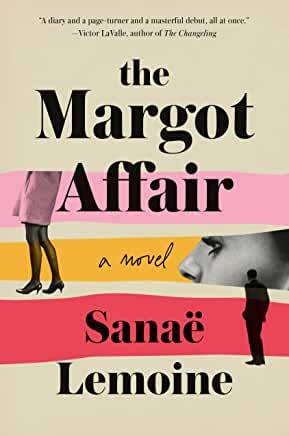 Margot, the secret child of a prominent French politician and a famous actress, decides to publicly reveal her identity with a domino effect of results. Out June 16.