We’re doing something a bit different for this week's round-up—although some of our pop culture picks are new (CupcakKe is back!), many are all-time favorites that you can easily stream, download, and purchase this week to support Black artists and educate yourself on racism—and the fight against it—in America. Featuring documentaries, feature films, and books you can purchase directly from Black-owned bookstores, here’s what BUST is reading, watching, and listening to this week.

Ava DuVernay’s award-winning 2016 documentary examines mass incarceration in America and addresses how the prison-industrial complex has perpetuated slavery long past the end of the Civil War. Streaming on Netflix.

If Beale Street Could Talk

Barry Jenkins’ film, based off of James Baldwin’s novel of the same name, follows a woman, Tish (KiKi Layne) whose husband is charged and arrested for a crime he didn’t commit. You can find the movie on Hulu. (And a bonus: Jenkins’ other acclaimed film, Moonlight, is available in Netflix.)

The Hate U Give

Based off of Angie Thomas’ award-winning young adult novel, The Hate U Give follows Starr (Amandla Stenberg), a teen girl who must use her voice and fight for justice after her childhood friend is fatally shot by a police officer. Watch it on Hulu.

On the latest episode of BUST’s podcast, we caught up with comedian and Insecure actor Yvonne Orji to discuss her decision to save sex for marriage, her character’s arc on Insecure, and her upcoming HBO comedy special, out June 6. Now online.

Rapper CupcakKe’s second single of the year follows March’s “Lawd Jesus.” And if you weren’t already excited—remember, we thought CupcakKe was quitting music for good—she’s also donating half of the proceeds from “Lemon Pepper” to the Minnesota Freedom Fund. Out now. 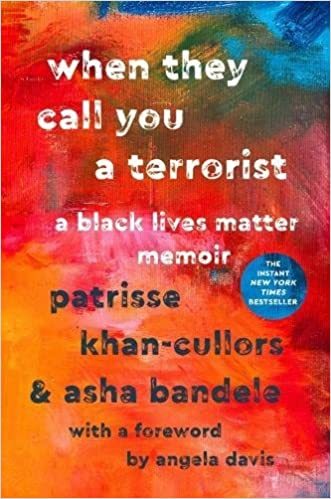 In her memoir and call to action, activist, organizer, and writer Patrisse Khan-Cullors tells the story of how Black Lives Matter—which Khan-Cullors co-founded—came to be. Order it from Mahogany Books, a DC-based, Black-owned bookstore, here. 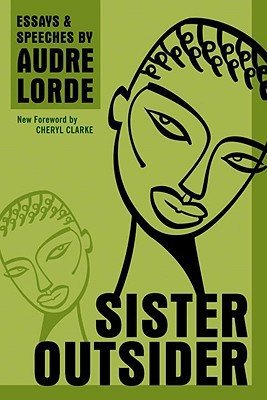 Audre Lorde is essential, and if you’re unfamiliar with her work, Sister Outsider is an amazing place to start. Her essays and speeches address race, class, sexuality, self-love, and themes of intersectionality (though this book was published before the term was officially coined). Grab a copy from Café Con Libros, a Brooklyn-based, Black-owned bookstore, here.

So You Want to Talk about Race by Ijeoma Oluo 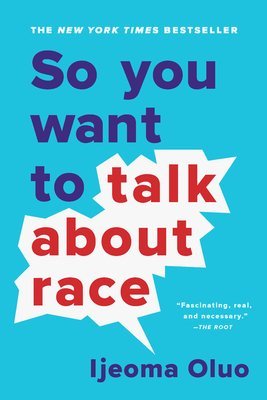 Ijeoma Oluo’s bestselling book is a superb, smart, and straightforward guide to tackling white privilege, racism, microaggressions, and more head-on. Grab a copy from The Lit. Bar via Bookshop.org here.

Top photo via Annapurna Pictures / If Beale Street Could Talk