Details
BY Lydia Wang
IN Entertainment
Published: 28 May 2020 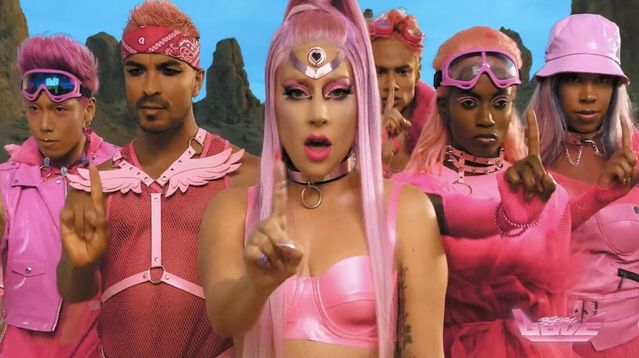 We’re celebrating the start of the month with new books, new shows to stream, and—of course—new Gaga. Read on for what’s on BUST’s radar this week.

The latest UK hit to move to a US streaming service is In My Skin, a Welsh coming-of-age dark comedy about a teenager navigating adolescence while looking after her mom and dad, who are living with mental illness and alcoholism. The complete series, including four never-before-seen episodes, heads to Hulu on July 30.

Tracee Ellis Ross and Dakota Johnson co-star as a musician-and-personal assistant duo in LA—Ross, as a superstar singer, is at a crossroads in her career, and Johnson, as her tireless right-hand woman, is hoping to make it big in the industry herself as a producer. On demand May 29.

On Italian Ice, singer-songwriter Nicole Atkins follows up 2017’s Goodnight Rhonda Lee with a gritty pop ode to the Jersey Shore. Out May 29.

In Lady Gaga’s own words, “earth is canceled.” At long last, her new planet—I mean, album—is here, and features her lead single “Stupid Love” and “Rain On Me,” a collaboration with Ariana Grande. Out May 29.

A Burning by Megha Majumdar 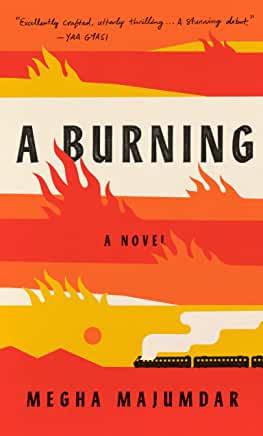 Megha Majumdar tells the story of three characters living in India whose lives become intertwined when Jivan, a lower-class Muslim girl, is accused of a terrorist attack because of a social media comment. Out June 2.

The Vanishing Half by Brit Bennett 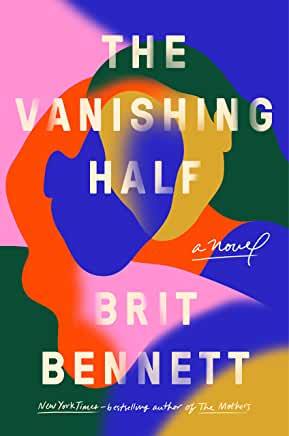 Brit Bennett follows up her bestselling novel The Mothers with an immersive tale of two twin sisters who grow up living very different lives—while one stays in their hometown, a small, southern black community, the other moves away and secretly passes for white. Out June 2.

The Dragons, The Giant, The Women: A Memoir by Wayétu Moore 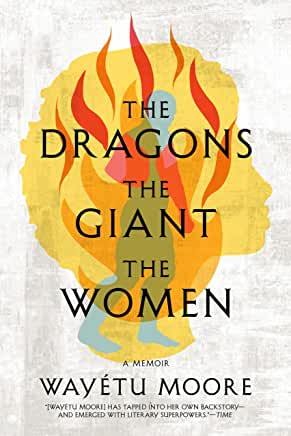 Wayétu Moore’s She Would Be King was one of my favorite novels of 2018, so I was excited to hear about her debut memoir, which details Moore’s escape from Liberia to the United States during the First Liberian Civil War. Out June 2.